Kim Kardashian has denied that she booed Tristan Thompson at a Lakers game. The professional basketball player caused her sister, Khloe Kardashian, a lot of pain — which made Kim not a fan of his for a while.

However, Tristan is also the father of Kim’s niece, True Thompson, and the KKW Beauty mogul knows it is important that she is civil with him. Khloe has been incredibly vocal with her family, friends, and fans that she intends to co-parent with Tristan peacefully. It is all about what is best for True.

In a video clip for Season 18 of Keeping Up with the Kardashians, Kim sounds off on reports that she booed Tristan at a Lakers game. She and Kanye West sat courtside to watch the Los Angeles Lakers take on the Cleveland Cavaliers.

Khloe asks Kim about the game in the footage. She responds by saying that it was good but that she is frustrated by all the accusations that she was shouting things at Tristan while he played.

Social media was buzzing with photos of Kim standing up and yelling in the middle of the game with users assuming Kim was not nice to Tristan.

“I was literally up going, ‘Go, Tristan! Woo! Go, Tristan, Go!’ Like, embarrassing myself and like, LeBron James right there and all the Lakers,” Kim said to her sister.

Koko laughs at Kim’s superfan antics. She also admits it is “crazy” that people really think Kim and Kanye would take time out of their lives just to tear down Tristan.

Not long after all the reports surfaced that Kim booed Tristan, she used Twitter to set the record straight on the subject.

“I was there to support him! And was cheering screaming LETS GO TRISTAN!!!!! I would never go boo anyone. I don’t go to hate, only to cheer!” Kim tweeted

I was there to support him! And was cheering screaming LETS GO TRISTAN!!!!! I would never go boo anyone. I don’t go to hate, only to cheer! https://t.co/EgaqiepH2z

There are continuously incorrect reports and assumptions about the famous family. Most of the time, the Kardashian and Jenner clan keeps quiet. This time around, though, the drama was too much for Kim.

It was quite a change of pace for Kim, who previously was vocal regarding her discontent for Tristan. She even gave Khloe flack for inviting him to True’s first birthday only two months after he cheated with Jordyn Woods.

Kim Kardashian West is over people saying that she booed Tristan Thompson at a Lakers game this year.

Keeping Up with the Kardashians returns Thursday, March 26 at 8/7c on E! 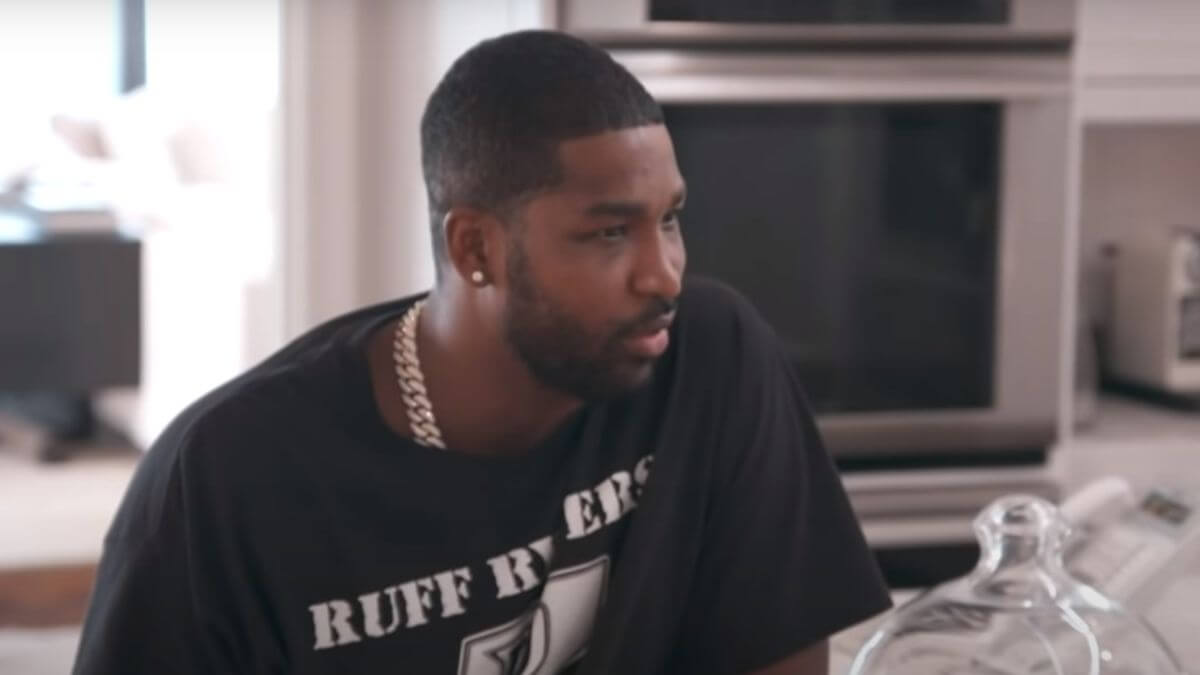