Kim Kardashian and Caitlyn Jenner appear to clash on the topic of prison reform, a passion project of the raven-haired Keeping Up with the Kardashian star that took her all the way to the White House as she continues to lobby for change within the criminal justice system.

Caitlyn Jenner announced her intent to run for the position of governor of California in mid-April.

The former Olympian announced she would try and unseat current Governor Gavin Newsom.

“I’m in!” she wrote on Instagram. “California is worth fighting for.”

Caitlyn said on her official campaign website, “California has been my home for nearly 50 years. I came here because I knew that anyone, regardless of their background or station in life, could turn their dreams into reality. But for the past decade, we have seen the glimmer of the Golden State reduced by one-party rule that places politics over progress and special interests over people. Sacramento needs an honest leader with a clear vision.”

While Caitlyn reportedly has the support of both the Kardashian and Jenner families in her run for governor, as reported by People Magazine, she and her famous stepdaughter differ on one crucial topic, prison reform.

Kim is planning to take the bar exam in 2022 and follow in the footsteps of her father, the late Robert Kardashian, in practicing law.

How do they differ in their stances on the topic?

Caitlyn tweeted her response to Gavin Newsom’s approach to prison reform on April 24. She shared her opinion on the topic after learning of a former prisoner who was let out of prison after being arrested twice for felony domestic violence.

“This is horrible and also avoidable. Gavin’s District Attorneys across California are releasing dangerous criminals back on to our streets. Enough is enough,” Caitlyn said and added the hashtag Recall Gavin.

TMZ reported that Kim was very upset by how Caitlyn used her Twitter platform to reveal her thoughts on the above statement.

Kim worked with former President Trump to try and push the needle on prison reform. She took on the fight after hearing about the case of Alice Marie Johnson, who was convicted on charges of conspiracy to possess cocaine and attempted possession of cocaine. At the time Kim took up the case, Alice had already served 21 years of a life sentence before her sentence was commuted.

Keeping Up with the Kardashians airs Thusdays at 8/7c on E! Entertainment Television. 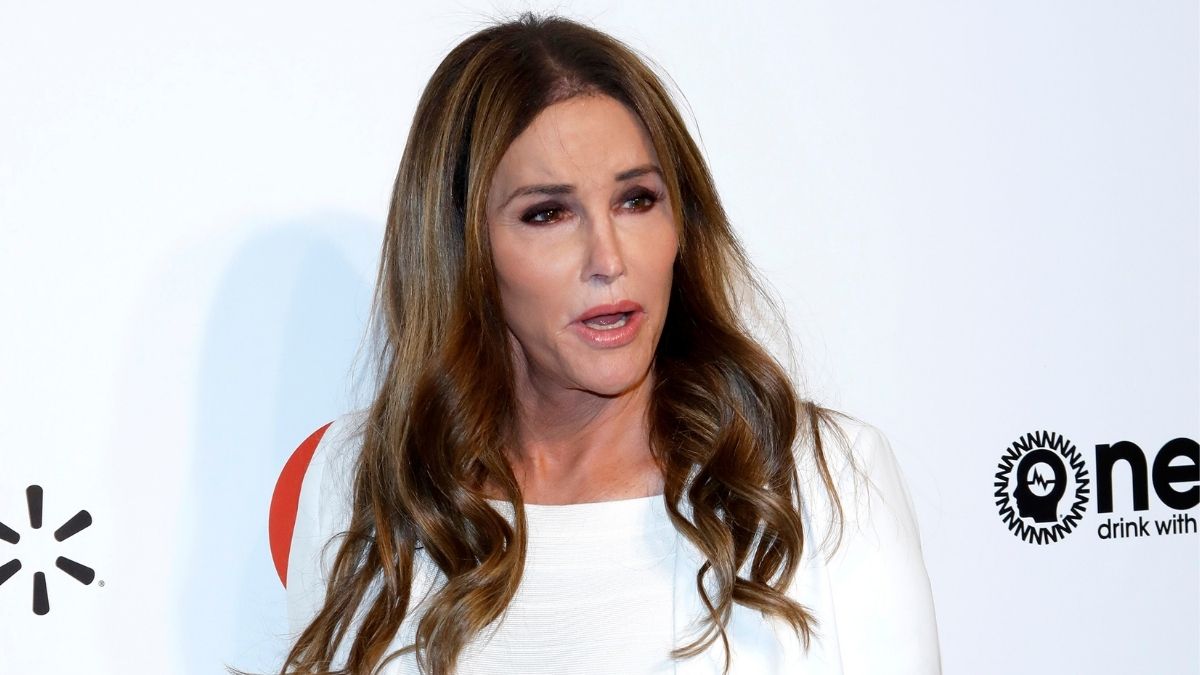