Katie Maloney and Tom Schwartz’s wedding has FINALLY arrived on Vanderpump Rules — and at last we get to see their big day on screen.

This week’s episode shows the build up to the ceremony and first part of their wedding as the guests arrive and things get going.

We also see the day before the pair tie the knot, as the group head out tubing on the river — before all sorts of problems start setting the group back.

Firstly Tom’s triplet brothers — who Jax and Sandoval fly in as a surprise — miss their flight.

Then Katie struggles to fit in her wedding dress. She says: “Maybe tacos and margaritas the night before you’re supposed to slip into a form-fitting wedding dress is not the best idea!”

Also on the episode, Schwartz’s triplet brothers finally arrive, while Stassi Schroeder — who made headlines after last week’s nearly-naked photoshoot — gets seriously emotional when she and Lisa Vanderpump finally bury the hatchet.

Meanwhile, Lisa thinks Scheana might not be being perfectly honest when she says her and Shay’s relationship is perfect. 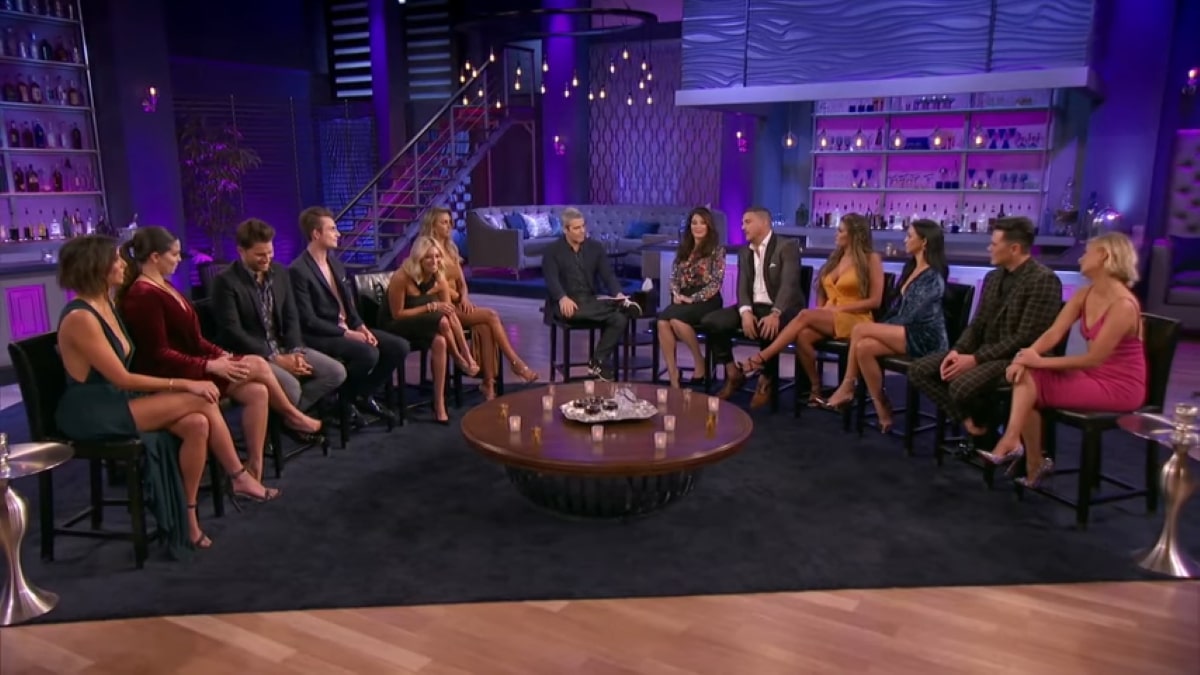