Kalani and Asuelu are another 90 Day Fiance couple with an interesting story. Kalani is a bit older than Asuelu but when they met, she was a virgin.

Kalani met 23-year-old Asuelu during a trip to Samoa where he was working at the resort where she stayed. The pair hit it off and 29-year-old Kalani ended up losing her virginity to Asuelu and leaving Samoa with quite a gift!

Kalani was raised Mormon and comes from a conservative family, who weren’t happy she came back from vacation pregnant.

Even though Kalani’s dad had a hard time dealing with news of her pregnancy and is said to have taken it harder than others in her family, he seems to have become attached to baby Oliver. You can see the pair interacting in the Instagram post below, where grandpa seems very happy in his new role.

Baby Oliver was born in January 2018 but didn’t get to meet Asuelu, his daddy, until April when Kalani took the baby back to Samoa to meet him.

That wasn’t Kalani’s first trip back though. It looks like the trip where she got pregnant happened back in March 2017. Then, a pregnant Kalani went back in September, as there are many photos of Kalani and Asuelu together when she was pregnant with their son.

Are Kalani and Asuelu still together?

The big question 90 Day Fiance viewers want answered about everyone joining the show is whether they are still together or not. In the case of Kalani and Asuelu, there’s even more pressure to make it work since they already have a son.

For Kalani and Asuelu, it looks like they are, in fact, still together. There is evidence on Asuelu’s Facebook page that he was in the U.S. as recently as September. He even posted photos of a family trip to Disneyland with Kalani and Oliver. There’s also a picture of Asuelu and Kalani’s mom at a restaurant that looks like it may be a Johnny Rocket’s. 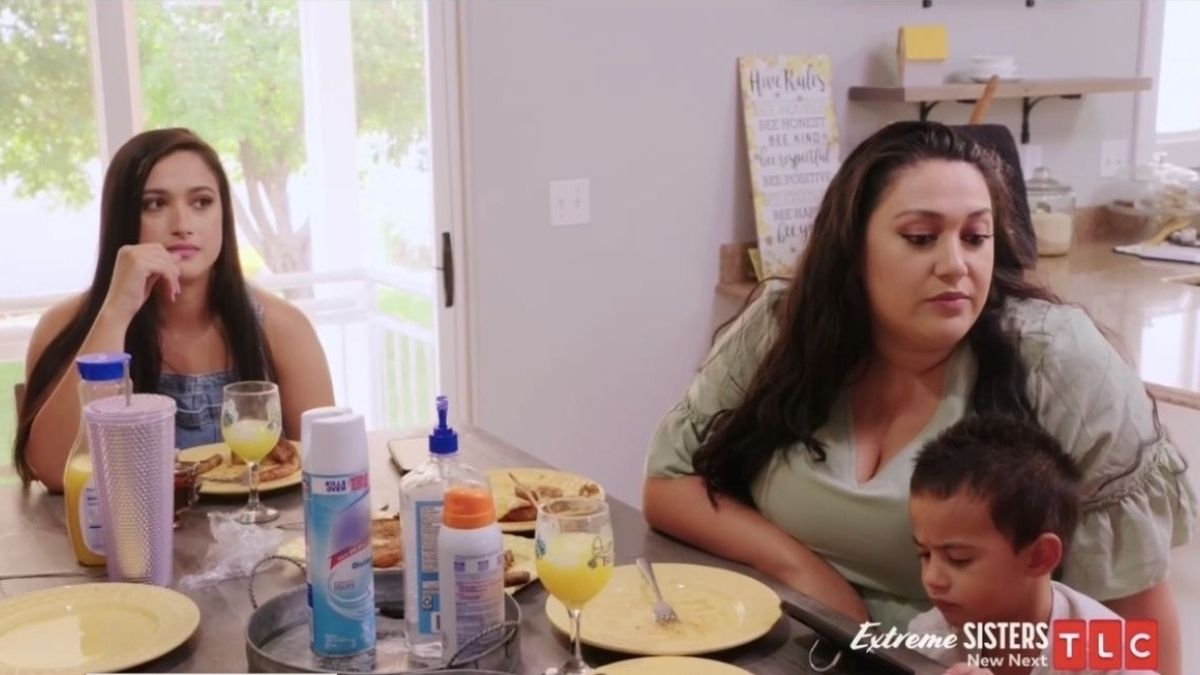 90 Day Fiance: Kolini has a message for fans who want her to stay out of Kalani’s marriage 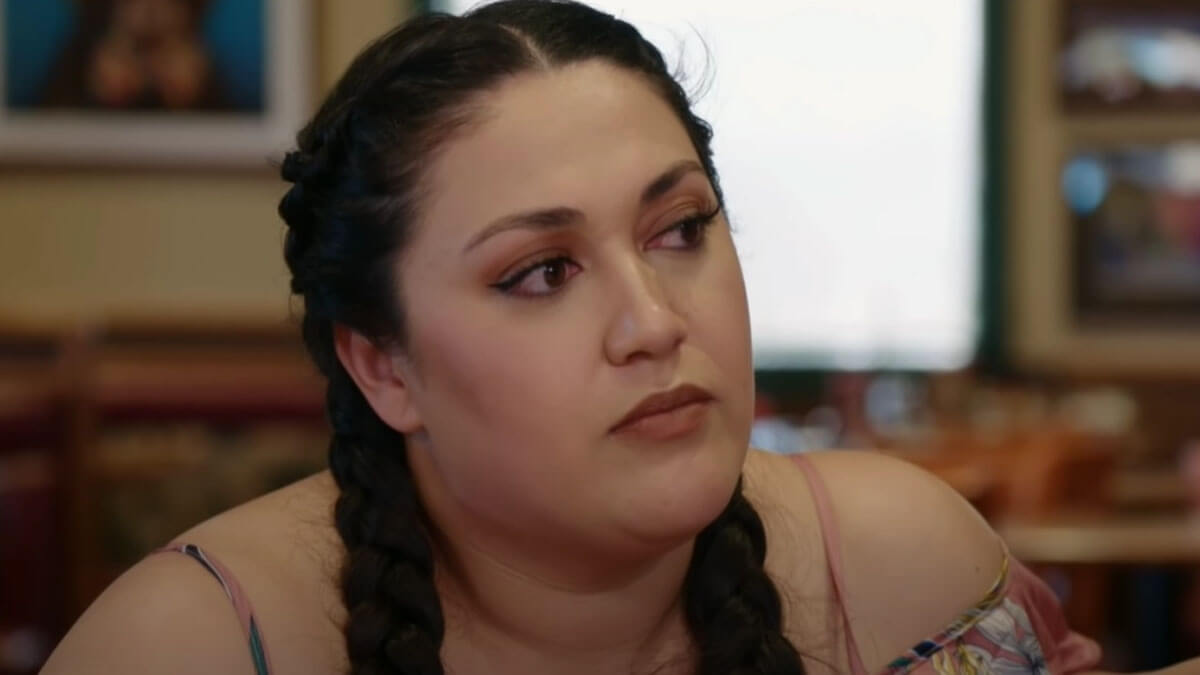