Kailyn Lowry and Leah Messer have been hanging out in Hawaii these past few days. The pair have already been on vacation together previously, as was chronicled on Teen Mom 2.

Teen Mom 2 star Kailyn Lowry has three baby daddies, but she’s never made it a secret that she’s had a hard time getting over the third one: Chris Lopez. Chris is the father to her third son, Lux, and the one she’s said she’s fallen hard for.

While fans knew Kail and Leah were hanging loose in Hawaii, they were surprised to find out that Chris Lopez was there as well.

Lux’s father went live on Instagram, showing that he was paradise as well. Kail didn’t address why he was there, but she did make it clear that he was crashing her party with Leah Messer by showing up on his live video.

The Teen Mom 2 star told fans that they should put to rest the idea that she’s paid for his vacation. She adamantly denied doing so, saying that she had only paid for herself and her three sons.

“He paid for himself,” she said.

So, will Chris be more heavily featured on the show now that the pair might be together? Time will tell! 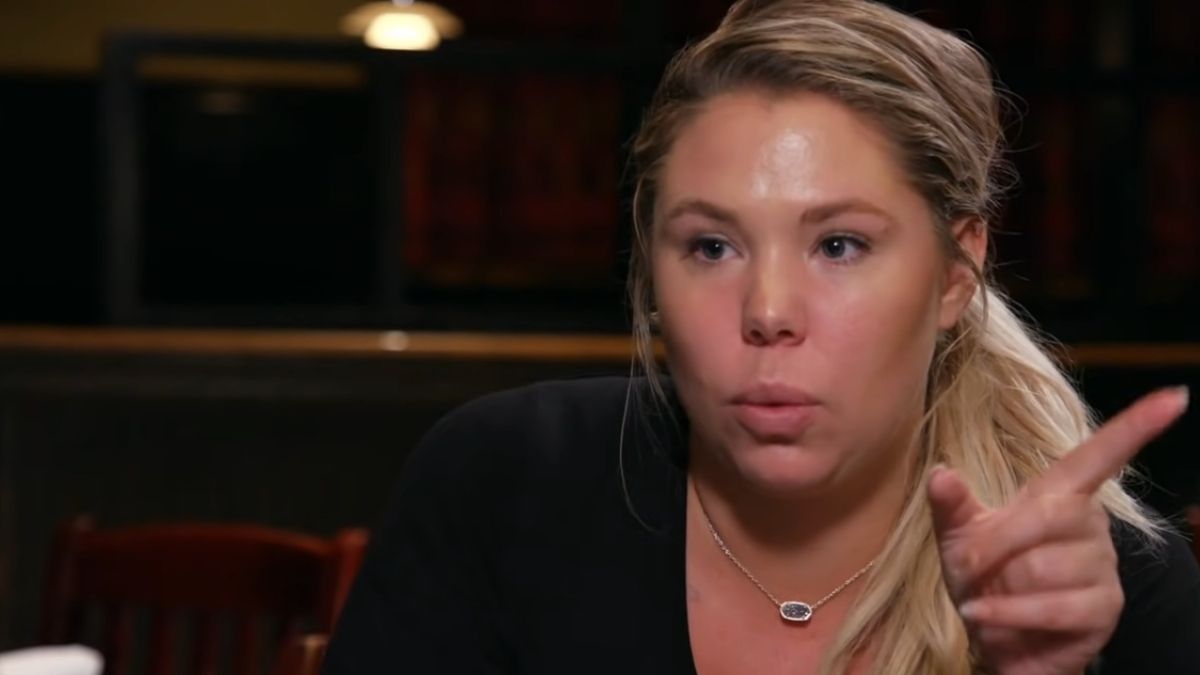 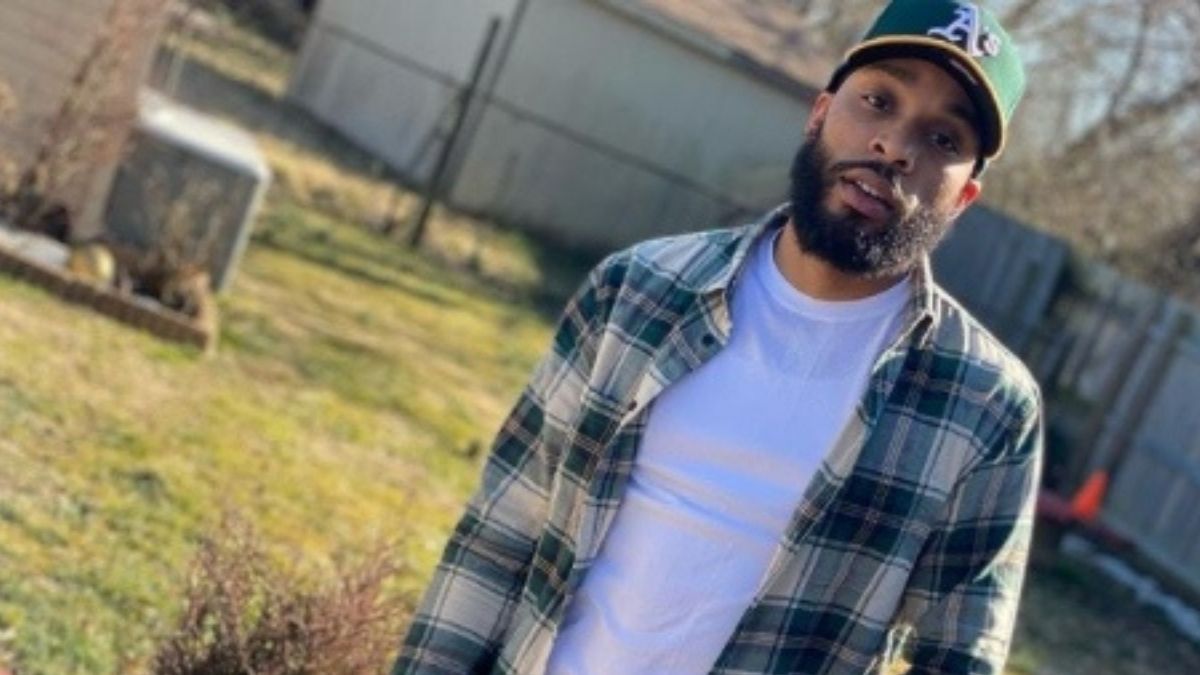 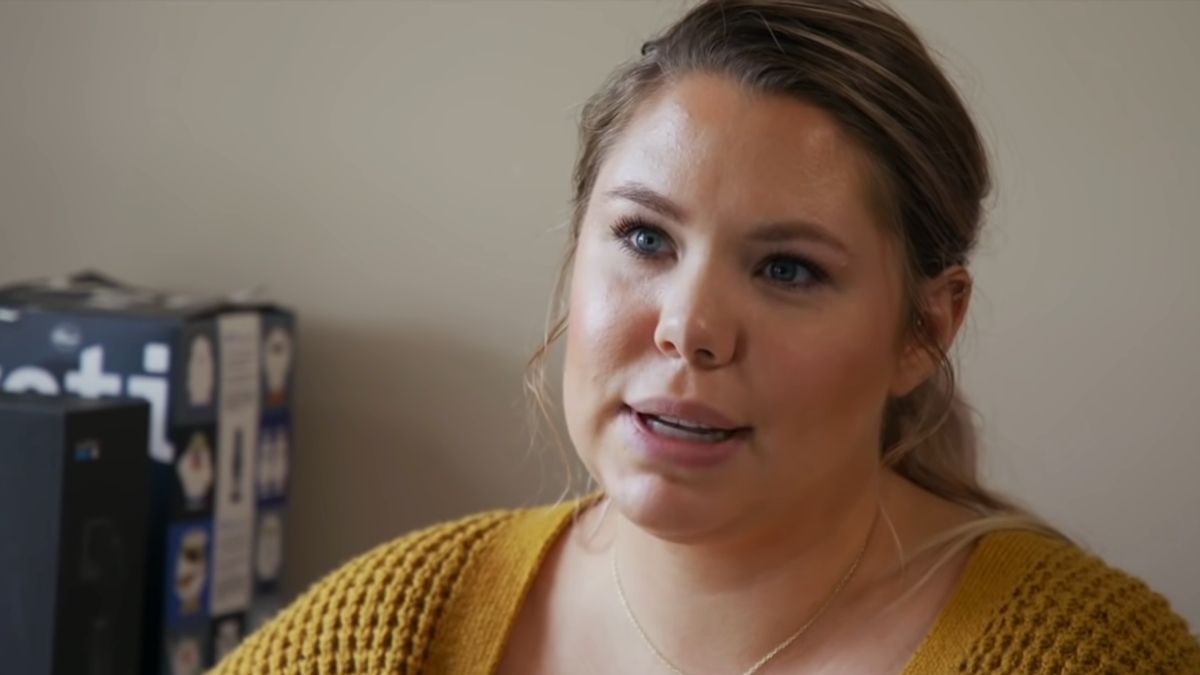