Teen Mom 2 star Kail Lowry has been putting in the work to lose weight, and her fans noticed it’s paying off when she sported a slimmer figure recently.

Kail has been open about her weight loss struggles after being diagnosed with PCOS or polycystic ovary syndrome.

PCOS can cause weight gain in women as one of its symptoms, as it affects the way the body uses insulin.

Even so, trolls have called out Kail, saying she uses her PCOS diagnosis as an excuse for her weight gain.

Some of Kail’s critics took it as far as calling her a “pig” and a “cow” because of her weight, causing her to break down during an episode of her podcast, Coffee Convos.

Kail even took some harsh criticism from her ex and baby daddy, Chris Lopez, as well as Lauren Comeau, her nemesis and Javi Marroquin’s ex-fiance.

Kail claimed that Lauren called her a “fat f**k” during an argument over the summer and accused Chris Lopez of fat-shaming her in a text.

Now, it looks like Kail is using the insults from her critics to fuel her weight loss journey, and her hard work is beginning to pay off.

On Sunday, October 3, Kail shared some pics from her son Lincoln’s football game, posing with him on the sidelines.

Kail sported a black graphic tee and black leggings in the snap and appeared visibly slimmer and more confident.

You Might Also Like:  Teen Mom 2: Leah Messer has a new man in her life, here's what we know about him

Kail’s fans noticed she looked slimmer than usual and took to her comments to let her know they were proud of her hard work.

“Love it! You are looking fantastic too mama! 🔥❤️” commented one of Kail’s fans.

“@kaillowry I see you lookin fit and slim!!!!!” commented another one of Kail’s followers.

One of Kail’s fans let the Teen Mom 2 star know that we see that she’s putting in the work.

“@kaillowry damn girl… I SEE YOU… lookin 🔥… lookin so much slimmer ❤️🙌🙌🙌” their comment read.

It’s been less than a month since Kail announced that she was getting serious about her weight loss journey and has already lost 12 pounds as of the beginning of September.

Last month, when Kail dredged up the past insults about her weight from Chris and Lauren, her ex Javi Marroquin told her to “grow up.”

Kail later admitted that she is “tired of being sorry for things” and said she would say what she has to say, regardless of what others think.

And it seems that Kail is making the best of the situation by using those insults from Chris and Lauren as motivation to lose weight and get healthy.

Kail Lowry gives update on PCOS diagnosis, reveals what she respects about exes Jo and Javi

Kail Lowry is already planning another home build, current one isn’t what she wants
Related Stories 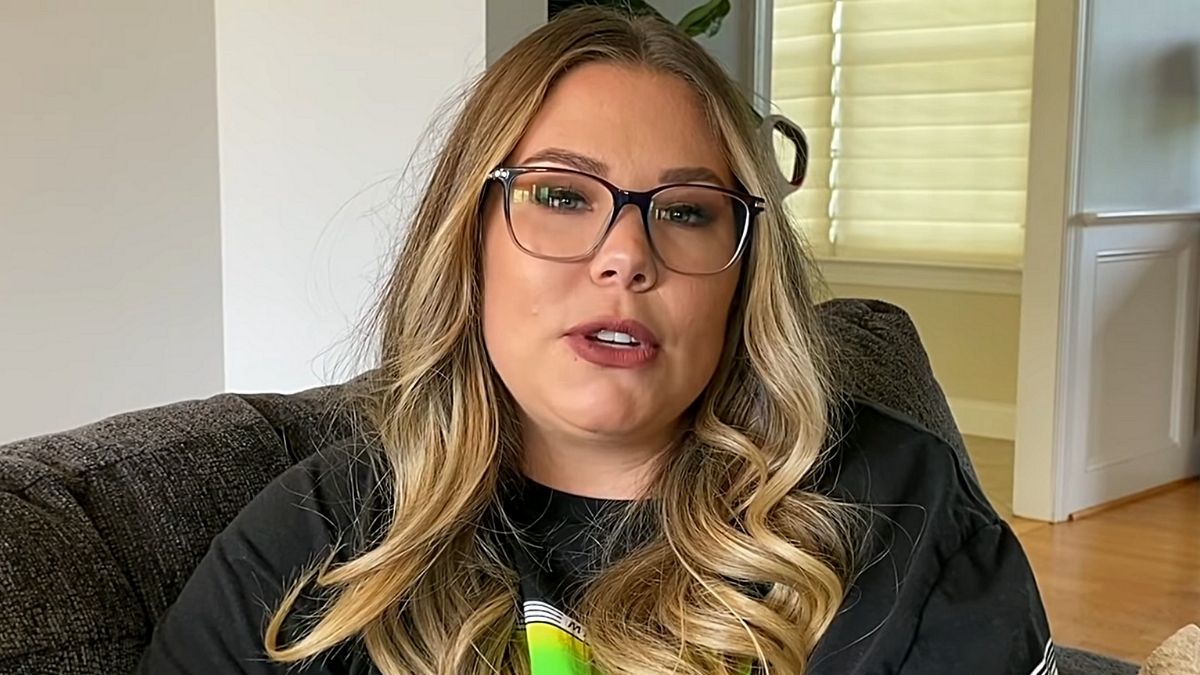 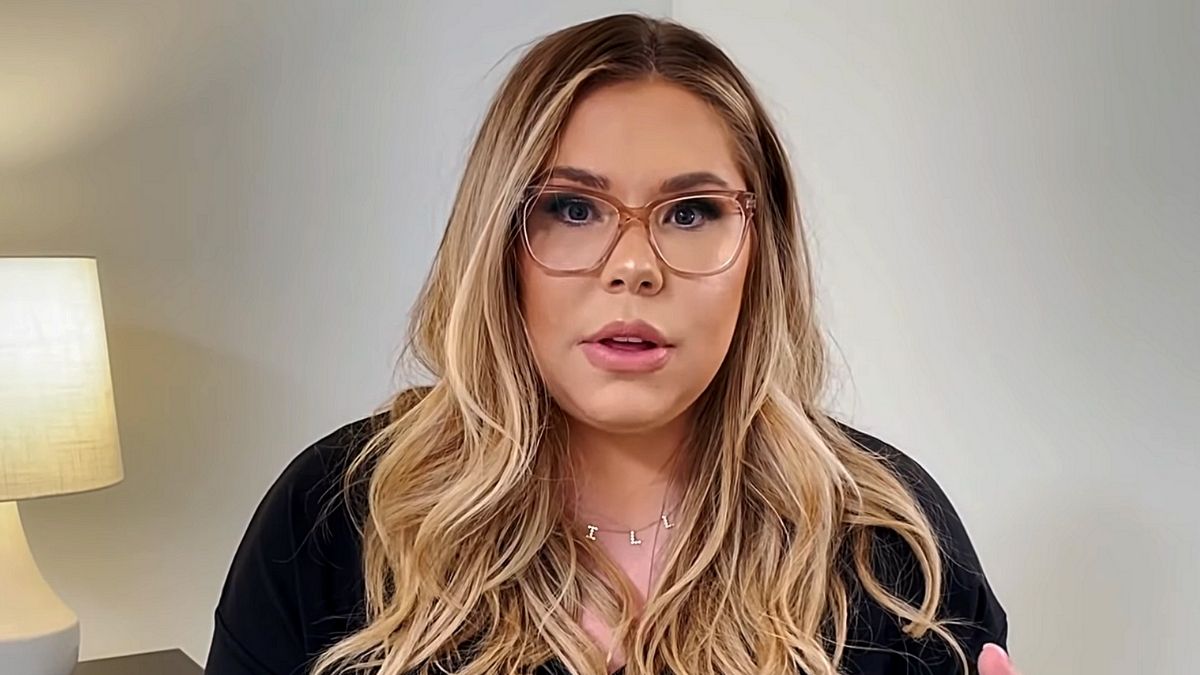