Jillian has a long-standing feud with the Watch What Happens Live host, and her latest interview may very well reignite their past drama.

As for her beef with newly fired Beverly Hills Housewife Teddi Mellencamp, it’s her fitness program All in By Teddi that Michaels takes issue with.

And since she’s never been one to hold her tongue, the former Biggest Loser trainer had a lot to say when she was asked about the Bravo alums.

Jillian Michaels has some advice for Teddi Mellencamp

During a recent interview with Zack Peter and Abigail Fraher on their podcast, #ADULTING, the outspoken fitness trainer had a lot to say about influencers promoting diet and fitness programs.

She noted that a restrictive diet really depends on the person and the type of diet restrictions they are under.

But as for advising influencers, Jillian admitted, “I don’t know. Unfortunately, I don’t know anything about them.

“Are they registered dieticians, or are they certified-nutritionists?”

The 46-year-old continued, “They’re not nutritionists. They’re not registered-dieticians. It sounds like they’re not certified fitness experts, and it doesn’t sound like they got all of those individuals behind their program.”

However, without knowing much about the All In by Teddi program, the former Biggest Loser coach admitted, “I could very well be wrong, I don’t know. But it doesn’t sound like they did.”

Interestingly though, Teddi Mellencamp seems to be in her lane.

The RHOP alum’s Instagram bio states that she is indeed a certified nutritionist/wellness coach and trainer.

And speaking of people needing to stay in their lane, it seems Andy Cohen is one of those people, at least according to Jillian.

The fitness instructor also has a beef with the Bravo exec after he named her as the Jackhole of the Day during an episode of Watch What Happens Live in 2019.

The WWHL host gave Jillian the title because she made some negative comments about the popular Keto diet.

“Like with Keto,” stated Jillian. “Al Roker and Andy Cohen. I was like, ‘Great! Let’s have this debate!’ Gone. Vanished! Bye-bye, gone!”

Despite getting backlash from Cohen for her comments on the controversial diet, Jillian asserted, “Come at me! You want to talk Keto? I will blow you out of the water.”

“I know everything about it. Why? Because I wrote a whole book.” 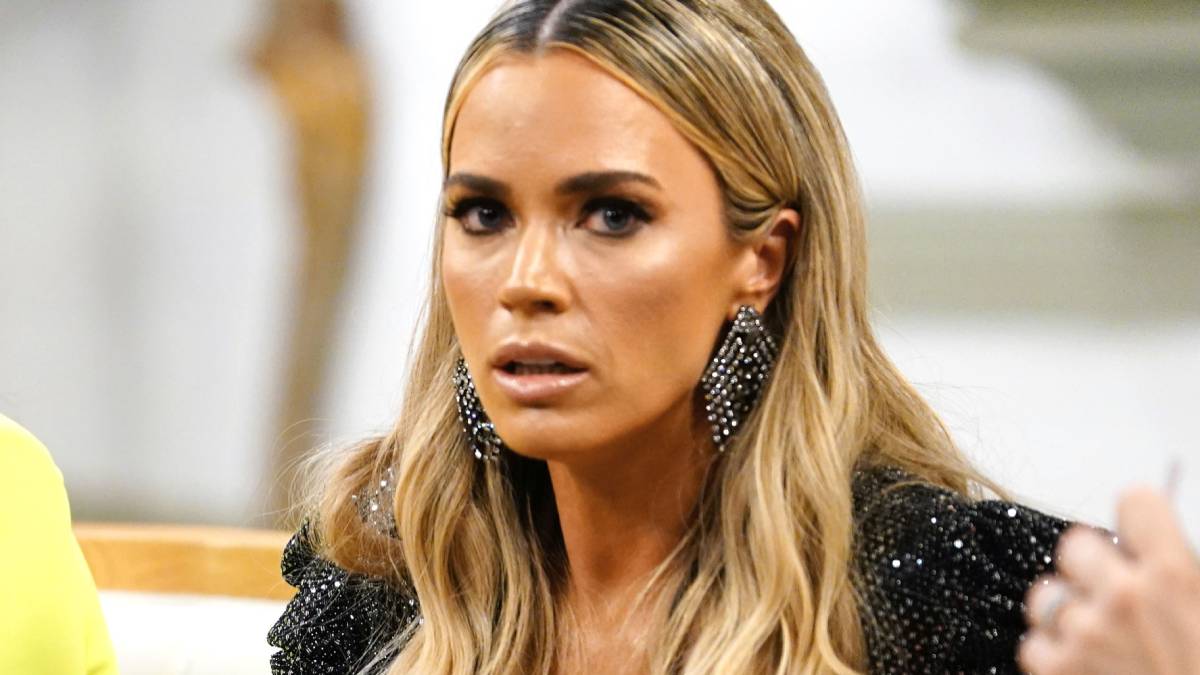