The Jersey Shore cast is still on vacation and currently, they’re living together in a Manalapan, New Jersey mansion. A couple members of the original cast are missing all the action, most notably, Deena Cortese.

On the next episode of Jersey Shore Family Vacation, the crew is set to get Deena back, even if just temporarily. They aren’t telling her though. Instead, they have hatched a plan to kidnap their pregnant friend.

Some of their ideas aren’t the greatest, like Pauly’s suggestion that they put a plastic trash bag over her head. However, watching the Jersey Shore cast show us their prowess as they practice their kidnapping skills is pretty funny.

From their ridiculous “disguises” (did anyone not recognize these guys?) to their ransom note, the Jersey Shore crew is taking this mission seriously. Well, not really.

Don’t miss out on all of the hilarity as JWoww, Pauly D, The Situation and the rest of the crew prepare to kidnap Deena. While much of their most recent Family Vacation has been about parties and pools, this is a lighthearted episode that MTV fans won’t want to miss. 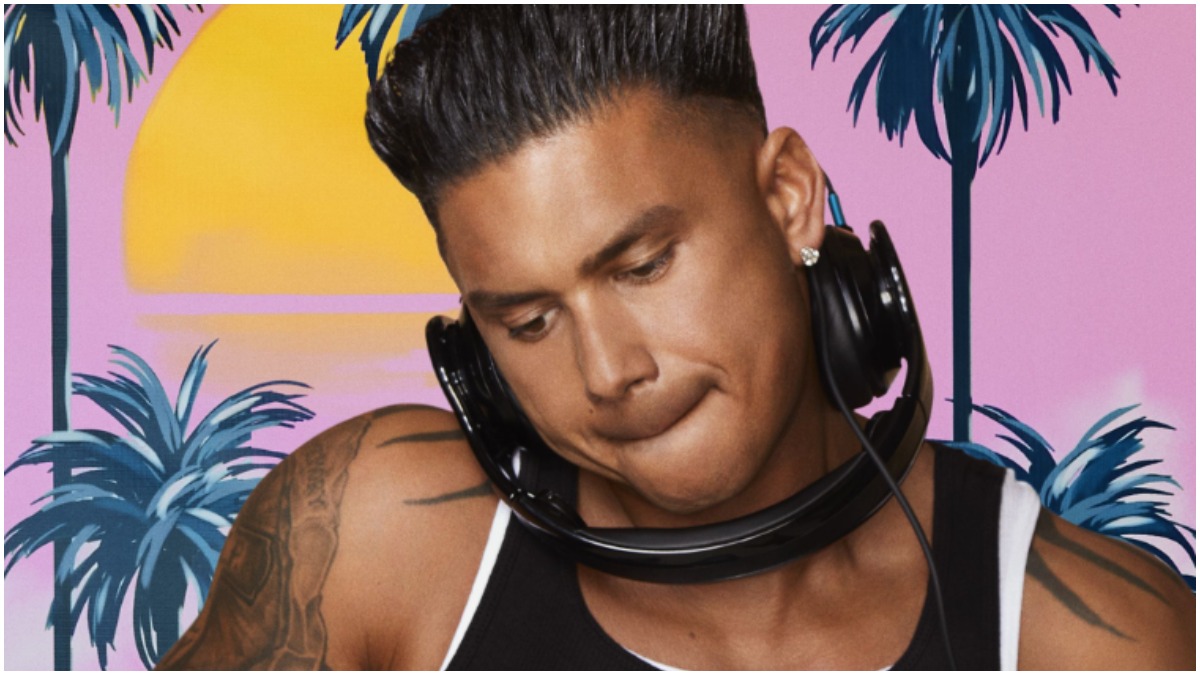