Jinger Duggar and Jeremy Vuolo have shared more photos of their daughters in recent weeks.

They announced they had decided to pull back on the photos of the girls to protect their privacy, but some followers appear to have missed that.

When Felicity and Evangeline are featured, their faces aren’t visible. Jinger and Jeremy have shown the backs of their heads, shadows of the girls, and plenty of photos from behind.

A proud father and husband, Jeremy Vuolo likes to show off his family. Both he and Jinger Duggar take many photos, and they share them on social media.

The latest one shared by him was captioned, “My three favorite girls (one of them was taking the picture [wink emoji).”

He loves his girls, and it appears both Felicity and Evangeline have a special bond with their dad. He is often seen with his girls, as Jinger captures many of those moments.

Counting On fan questions is Evangeline is ‘as cute’ as Felicity

On Jeremy Vuolo’s post, some fans had questions about the little girl, including whether she was “as cute” as her big sister Felicity.

They wrote, “By not showing your second daughter face , make people wonder if she’s as cute as her sister, and what’s the reason why ? I’m pretty sure it’s the dad idea not to show the kids face.”

Another follower chimed in, “Why do never shoe your other daughters face you have only shown the back of her head???????”

Jinger and Jeremy have decided to keep the girls’ identities as private as they can until they are old enough to decide what they want out there.

Felicity has been a part of Counting On since she was born. The show had a birth special for her, and from there, she filmed with her parents until TLC canceled the show earlier this year.

Why things changed for Evangeline hasn’t been discussed. Jinger Duggar revealed they wouldn’t be sharing the girls much, and that was it. Photos of them have increased, but only from behind or if their faces can be fully covered.

Jinger Duggar shows off Felicity at the pumpkin patch 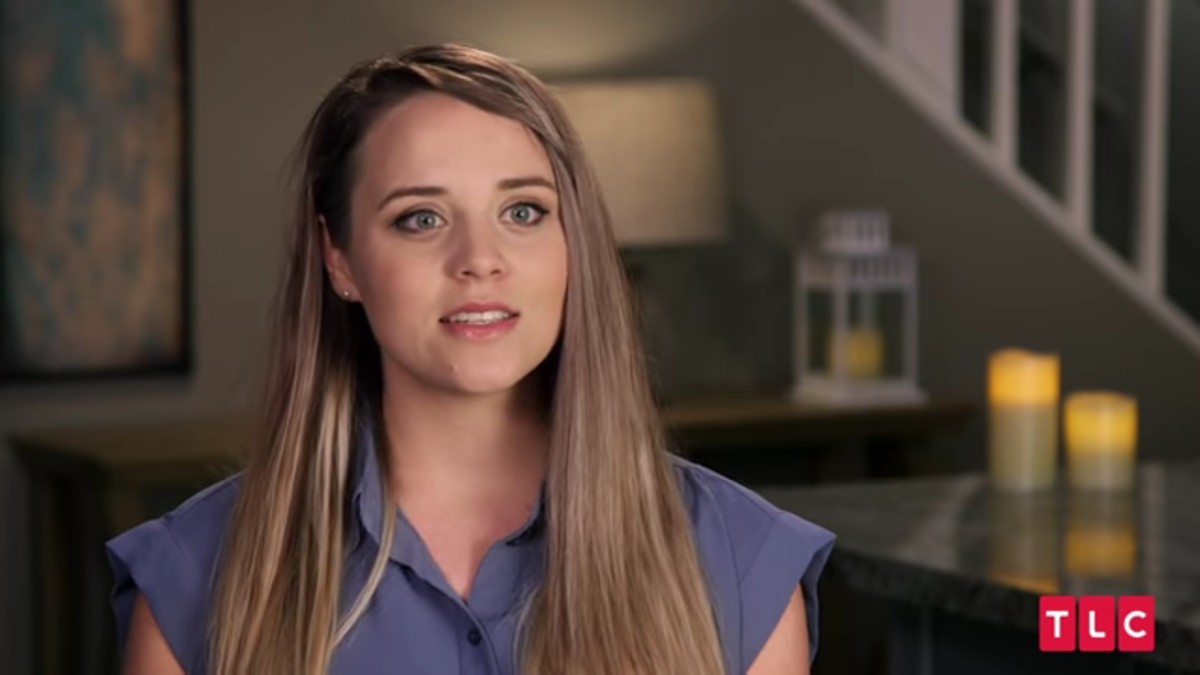 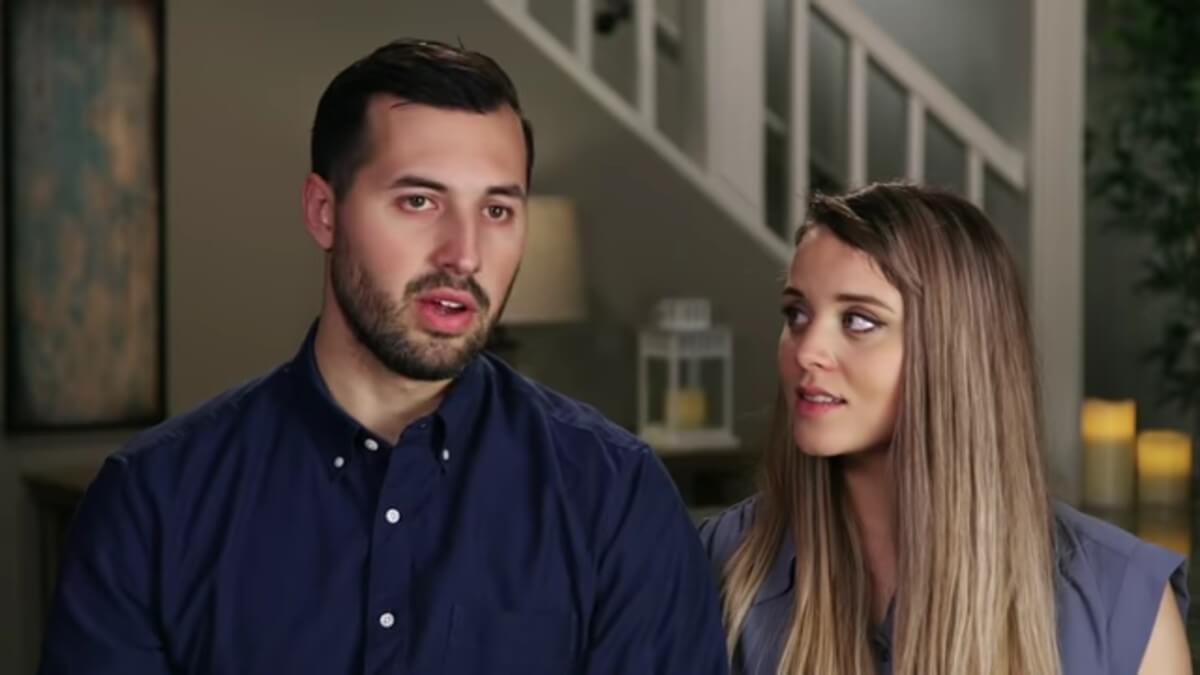