Jordan Kimball got down on one knee during last night’s finale of Bachelor In Paradise, proposing marriage to Jenna Cooper.

Even though she claimed she was nervous, Jordan calmed her down. While she could have been nervous about the proposals, viewers saw her nervousness as something else — after a report surfaced yesterday about Cooper’s alleged intentions.

In short, Jenna has been accused of having a relationship with another man while with Jordan.

In text messages shared by Reality Steve and said to be from Jenna, she says she was only with Jordan for the fame and to help her business grow.

The messages also say that she is “better than” Jordan, and doesn’t “even like him let alone love him”. She then adds that she plans to break up with Jordan, and could do it by making it seem like he has done something wrong “to make him look bad”. All this so she could be with the man who eventually leaked the text messages.

While Jordan and Jenna both remained silent during last night’s Bachelor In Paradise finale, Jordan is now speaking out about the apparent betrayal. In a statement to People magazine, it’s clear that Kimball was completely blindsided by what Jenna allegedly did to him.

I know my Jenna, and I read those texts and in my heart, I know it’s her. She was saying she didn’t do it, but hinting towards the fact that there’s a possibility that it happened. In all reality, I don’t expect her to own it.

I would never have expected this. I feel sick about it. I just don’t understand why someone would say that they’re better than me and have ill intentions. If this whole thing sticks, and it’s true, I will be hurt much more than the depths of romance. I will be hurt as a person and as a friend. There are so many layers to a relationship and right now I feel all of them peeling back.

When Reality Steve broke the news, he revealed that he didn’t think that Jordan knew that Jenna had used him. And in Jordan’s statement to People, it’s clear that he’s completely gutted.

I don’t know how to handle this. All I know is I obviously only knew a limited amount of information about Jenna. This is embarrassing and it hurts my pride. And our friendship is just tarnished. I don’t even know what piece to pick up or how to put it back.

It’s heartbreaking as Jordan kept telling Jenna on the show that he wanted this to work and he only wanted to propose to a woman one time in his life.

If everything that has been revealed thus far about Jenna is true, that means she ignored everything in regards to his wishes, thinking only of herself.

Bachelor In Paradise has wrapped and will return next summer. The Bachelor starring Colton Underwood will start on January 7 on ABC. 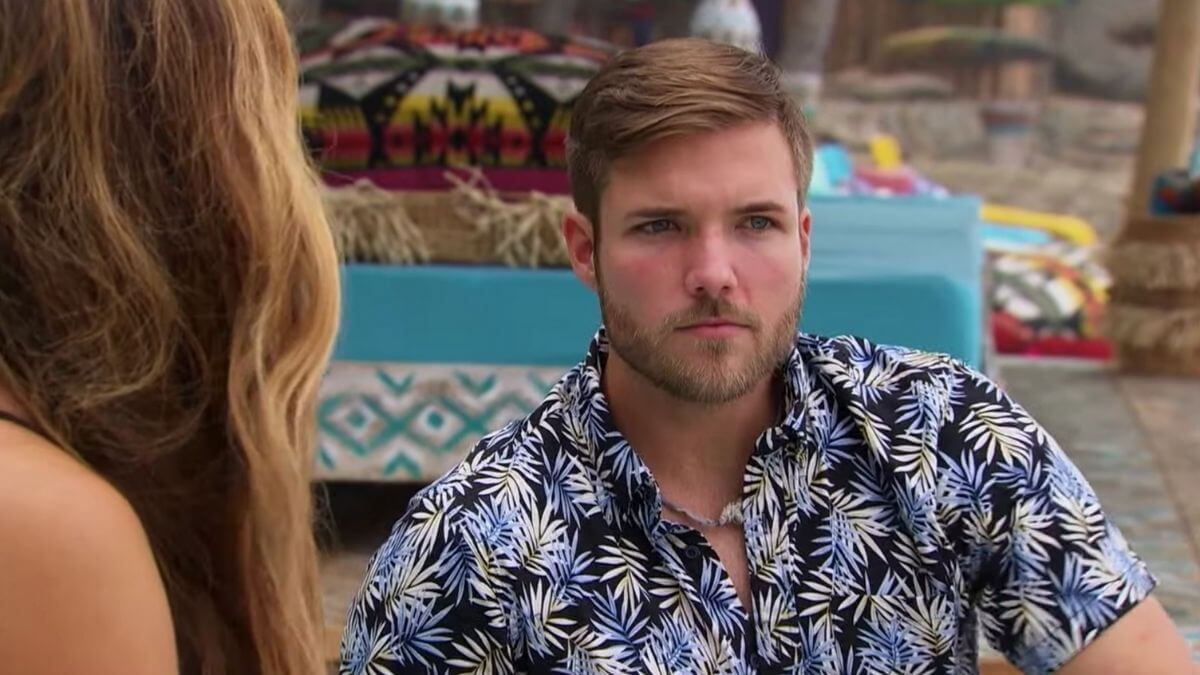