Jenelle Evans announced that she was divorcing David Eason less than two weeks ago and she quickly went missing. As it turns out, she went into hiding because she was scared of Eason. It would later be revealed that she had filed a restraining order against him because she feared for the safety of herself and her kids.

Now, it’s revealed that she’s taking measures to ensure he doesn’t know where she is. Jenelle has changed her number to avoid getting phone calls and texts from David Eason, according to Yahoo. She has also moved out of state. It appears she may still be Tennessee, as she was recently seen there.

Earlier this month, Jenelle was reportedly spotted with Nathan Griffith when she was out, according to TMZ. They went to a roller rink with their son Kaiser and Jenelle’s youngest child, Ensley.

Nathan is reportedly happy that Jenelle has left David, as he has often expressed concern about Kaiser’s safety in the home where Jenelle lived with David. Just because the two were spotted together doesn’t mean that they are getting back together. In fact, Jenelle and Nathan spent time together so they could both be with Kaiser.

Even though Jenelle has removed Ensley from David doesn’t mean that none of her children’s fathers can see their kids. It’s uncertain whether Nathan actually traveled to Tennessee to see Kaiser or if he was there already, making it easy for him to see his son.

As for David, it appears he is currently unable to see his daughter because of the restraining order that Jenelle was recently granted. It’s uncertain what will happen from now on, but Jenelle may want to keep Ensley away from David for a long time.

Jenelle Evans announced Kaiser is with his dad Nathan all summer, fans react

Teen Mom 2: Jenelle Evans’ husband David Eason bashed for carrying a gun around the house with the kids 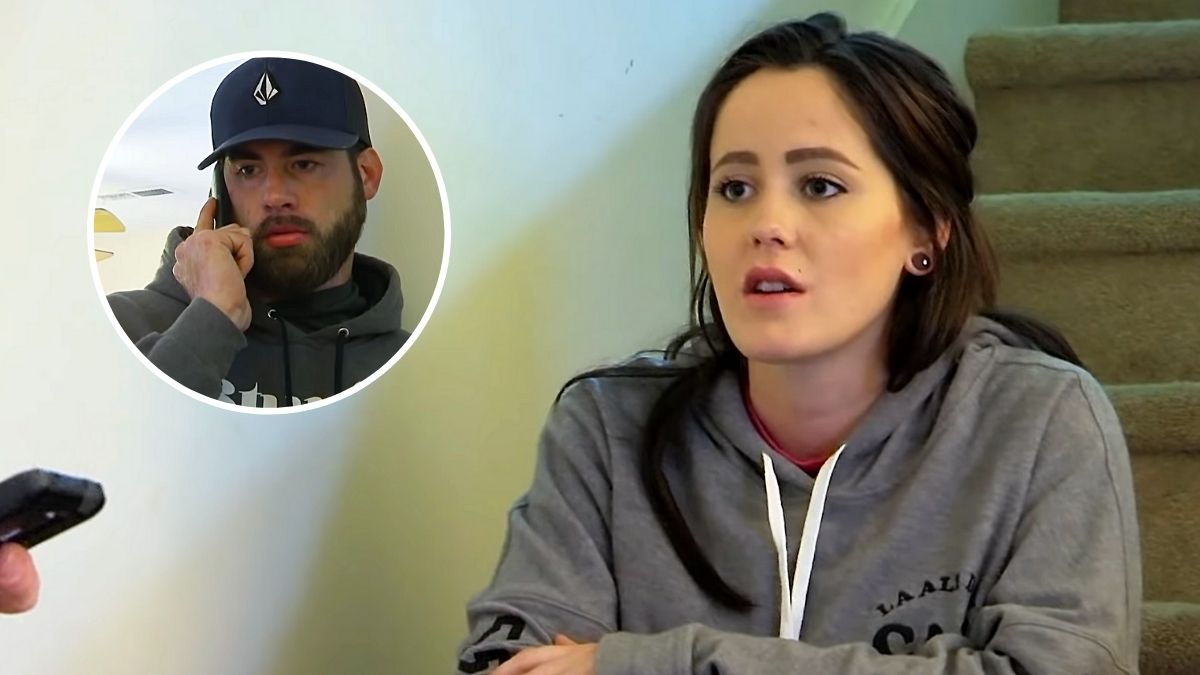 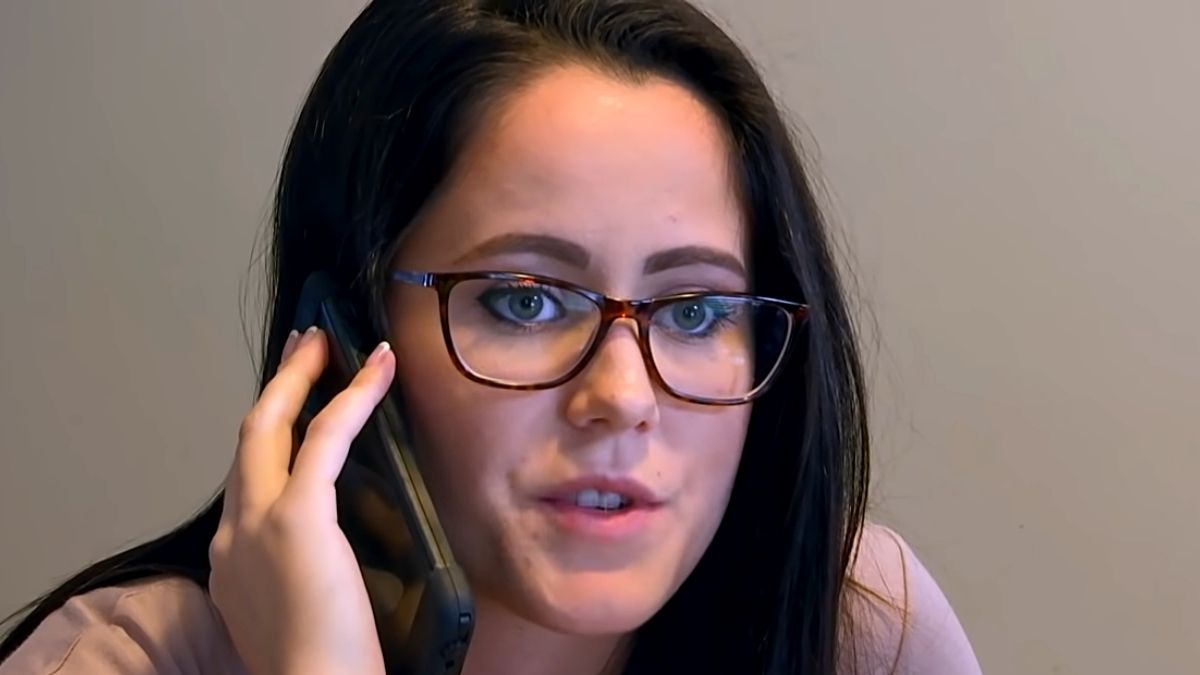