The younger Duggar boys are getting plenty of attention on Instagram. Jason Duggar shared a video of himself with James and Justin singing an old hymn.

Musical talent runs in the Duggar family, though the boys sing only on special occasions and for the family. This time, they were working at a job site and liked the acoustics in the house.

Jason Duggar shared the video on his Instagram account and the comments are overwhelmingly positive. Many Counting On fans are begging for them to perform more songs, even adding some suggestions in the comments.

Some of the younger Duggar girls and grandchildren made an album that was sold, but so far, much of the singing happens in church, for family events, and during other special circumstances

It looks like Jason and his brothers may sing more songs at the request of followers. Counting On fans are eager to hear more as some of the younger Duggar brothers begin sharing their lives.

Working on a job site with James and Justin today… The acoustics in this room were 👌🏽 so we decided to stop and sing! Drop a comment below if you’d like to hear another one! “Just a Closer Walk with Thee” I am weak, but Thou art strong, Jesus, keep me from all wrong, I’ll be satisfied as long As I walk, let me walk close to Thee. Just a closer walk with Thee, Grant it, Jesus, is my plea, Daily walking close to Thee, Let it be, dear Lord, let it be.

Currently, there are five single Duggar children over the age of 18. Jana Duggar is the oldest daughter who isn’t married and the other four are the boys. There hasn’t been a courtship in over two years.

John-David Duggar was the last courtship and he and Abbie Grace Burnett will be celebrating two years of marriage in November. As of now, Jedidiah, Jeremiah, Jason, and James are all over 18. There has been some speculation that courtships may be coming, especially because it’s been so long since the last one.

In November, Justin will turn 18 and be the sixth adult-aged Duggar child who has not yet married. As the married couples continue to have children, the viewers are waiting for another courtship to pop up.

Rumors of a Jason Duggar and Lauren Caldwell courtship have been floating around for a while now. His Instagram account popping up heightened speculation, but it turns out he was promoting his business.

Whether this video of the Duggar boys’ song was for promotion or attention, it did the job. Counting On fans want more of them and they are having their say in the comment section of Jason Duggar’s post. 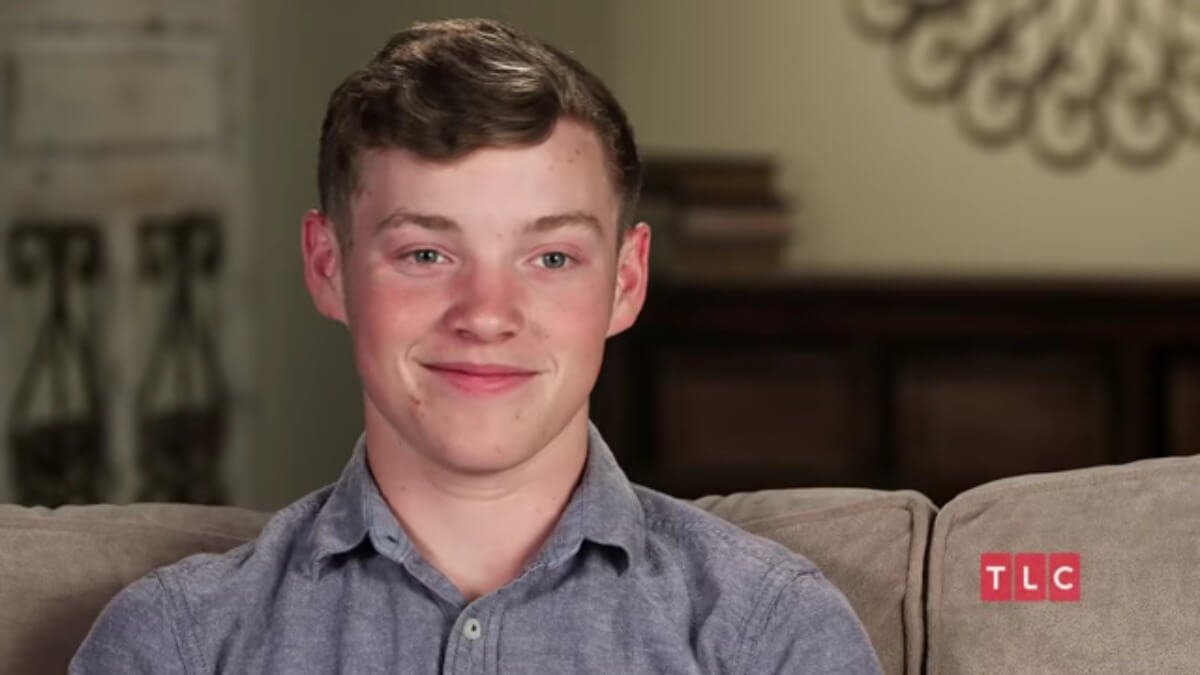 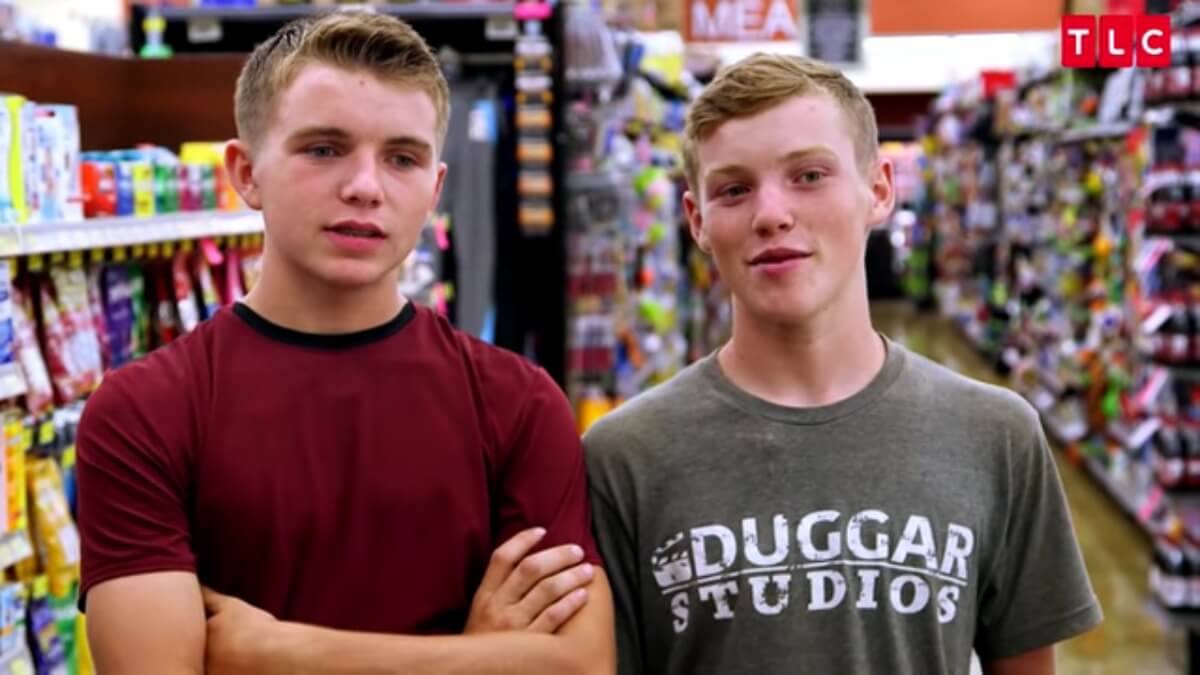 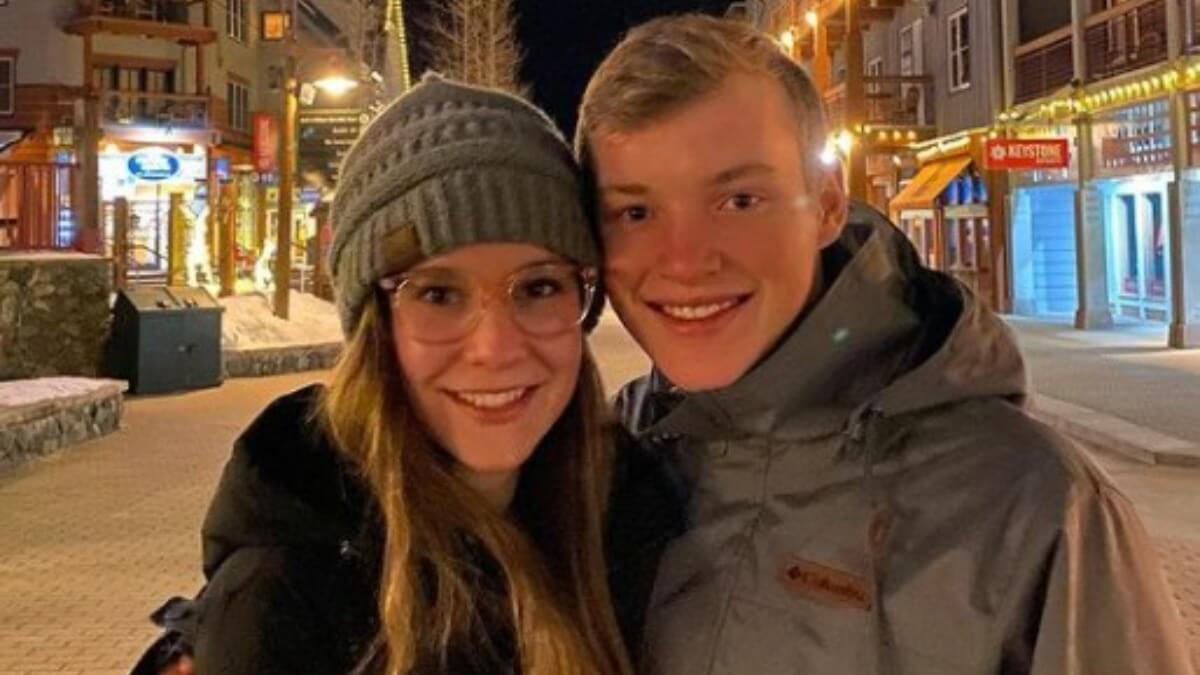