Keeping Up With the Kardashian fans are convinced Kylie Jenner is having a baby boy this time around.

Kylie announced last month that she and Travis Scott are expecting their second child together. Unlike her first pregnancy with Stormi, which she kept out of the public eye, Kylie’s embracing sharing her growing bump with fans.

Along with sharing her pregnancy news, Kylie has revealed another baby she’s been working on for months. The billionaire added another line to her growing company, and the timing couldn’t have been better.

Why do fans think Kylie Jenner is having a boy?

While Kylie has publicly shared her second pregnancy, she’s keeping specific details private. Kylie has yet to reveal her due date, baby names, or even the sex of her second child.

Odds are she won’t spill anything until after the little one is born. However, that won’t stop KUWTK fans from speculating on every aspect of her pregnancy.

It’s Kylie’s Instagram post to launch her latest business venture, KylieBaby, that has fans convinced Stormi will soon have a little brother.

“I know we all want the absolute best for our kids, so making this line completely vegan and hypoallergenic was very personal to me! I’m so proud of these products and couldn’t wait to share this with you,” Kylie captioned a picture of her and Stormi dressed in baby blue to promote the new line.

Oh yes, the fact that the mother and daughter duo are wearing blue has fans convinced it’s Kylie subtly revealing she is expecting a son.

Is Kylie Jenner having a baby boy?

The recent Instagram post is the second time fans were convinced Kylie was giving a clue about the gender of her second child.

Days after revealing she was pregnant, the cosmetics mogul shared an Instagram Story of Stormi wearing blue sneakers and a blue T-shirt. Kylie captioned the Instagram Story with “favorite girl” and added a blue heart emoji, according to Page Six.

The fact that Kylie added a blue heart and called Stormi her favorite girl got the rumor mill swirling she was having a boy. Perhaps Kylie is teasing the sex of her second child, or maybe she is simply having fun with her followers.

Whether Kylie Jenner is having a baby boy is something only she, baby daddy Travis Scott and those close to them know for sure. There is no doubt, though, that fans will be looking for any sign of the sex of the baby until the little one is born.

Kylie Jenner pregnant — KUWTK alum expecting baby no. 2 with Travis Scott but will she hide it this time?

Kylie Jenner’s due date: When is baby no. 2 with Travis Scott going to be born? 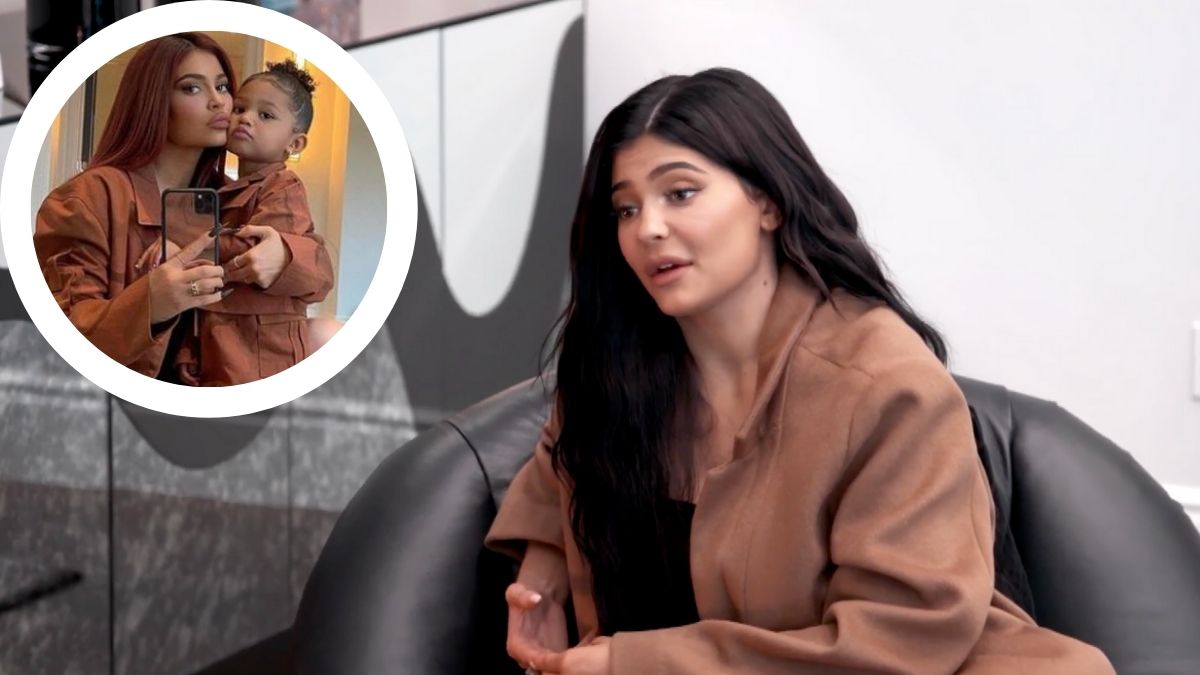 Kylie Jenner pregnant — KUWTK alum expecting baby no. 2 with Travis Scott but will she hide it this time? 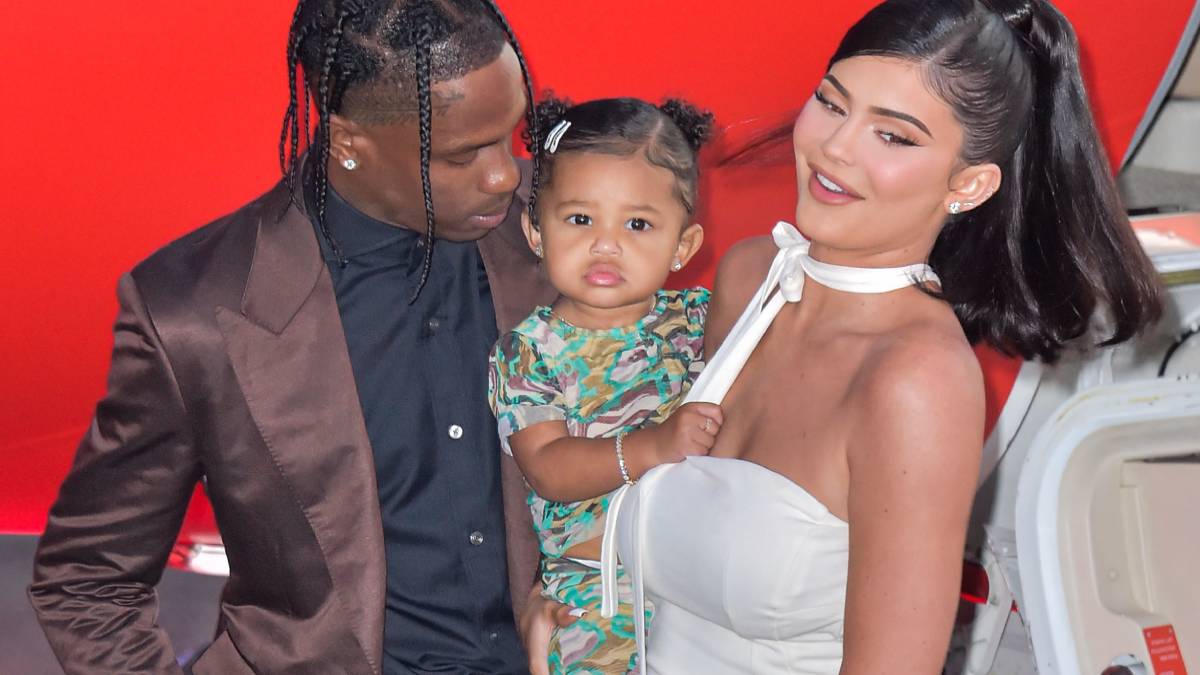 Kylie Jenner’s due date: When is baby no. 2 with Travis Scott going to be born?