Brittany Cartwright from Vanderpump Rules isn’t pregnant yet. At least, there hasn’t been an official announcement.

There has been speculation a few times, but, as of now, there is nothing concrete to suggest that the Vanderpump Rules stars are soon-to-be parents.

Why do Vanderpump Rules fans think Brittany is pregnant?

There have been several occasions where Jax Taylor has made comments about Brittany Cartwright being a good mother.

Recently, he showed a photo of a packed lunch and commented about how his wife would be such a good mom, which caused a stir among Vanderpump Rules fans.

It is no secret that Brittany wants a family. She has stood beside Jax after several disappointing moments, and now that they are married, there is more that she wants.

Brittany has talked about wanting kids, especially as she sees her siblings grow families.

Based on social media, it doesn’t look like Brittany from Vanderpump Rules is pregnant. The latest photo of herself was from May 18, and she was looking slim with jeans on.

Of course, it could have been an older picture, but without any more clues, it looks like there is no bun in the oven.

How are things between Jax Taylor and Brittany Cartwright on Vanderpump Rules?

Things between the couple seem to be going well. There had been some bets that Jax and Brittany would split after marriage. After seeing some of what happened following their June nuptials, it’s not surprising some would believe they may end in divorce.

The Vanderpump Rules reunion was filmed virtually and will air next week. Brittany and Jax will have to face some tough situations, especially as some of their friendships have failed since the season ended.

This time around, they focused on their wedding and learning to live a married life, even with all of the ups and downs.

Hopefully, babies come soon for Brittany Cartwright. She is excited to be a mom and have children with Jax Taylor. With the coronavirus pandemic in play, there is some speculation that they may wait a bit longer if they aren’t already expecting.

It looks like Brittany Cartwright on Vanderpump Rules isn’t pregnant right now, but that doesn’t mean it won’t happen soon. 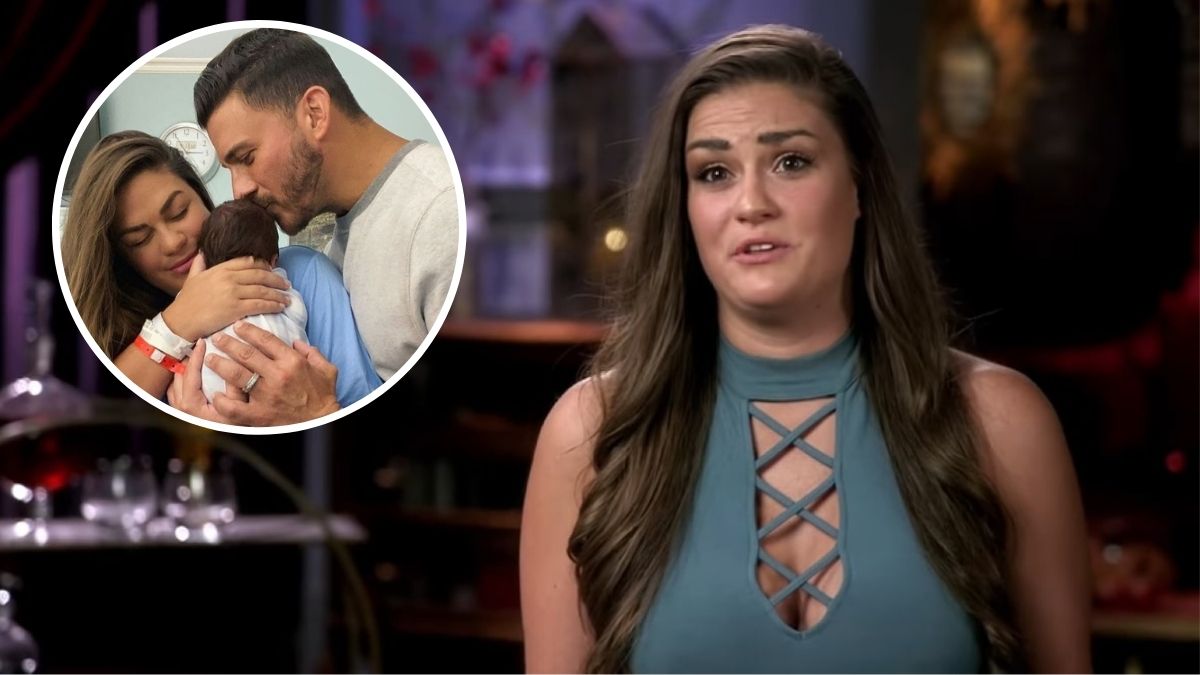