Garrett Powell was on his first one-on-one date with Hannah B on tonight’s episode of The Bachelorette, and during this date, he opened up about his career as a professional golfer.

He revealed that while he hated football, something he had considered pursuing, a door opened to golfing and it ended up working out.

As it turns out, Garrett graduated from Mississippi State University, where he studied marketing. Here, he also completed a concentration in PGA golf management.

Garrett is also a PGA certified golfer. He participated in his last tournament just two weeks ago after filming The Bachelorette, where he placed 12th and won $180 for the tournament.

His Instagram account has a mixture of photos, including those of him with friends and family, snapshots from the show, and him on the course.

In 2018, he played 10 events and a total of 198 holes. He had no eagles but did score 24 birdies, which means he scored one under par for the hole. That means if he’s going for a par 5, he made the hole in just four shots. That averages to about 2.18 birdies per round that he played. His Par Breakers statistic is 12.12%.

While Hannah B may feel the pressure if the two were to hit the course together, he would probably be one of the best golf coaches for her. This year, he’s only played two events, but he did spend months filming The Bachelorette. 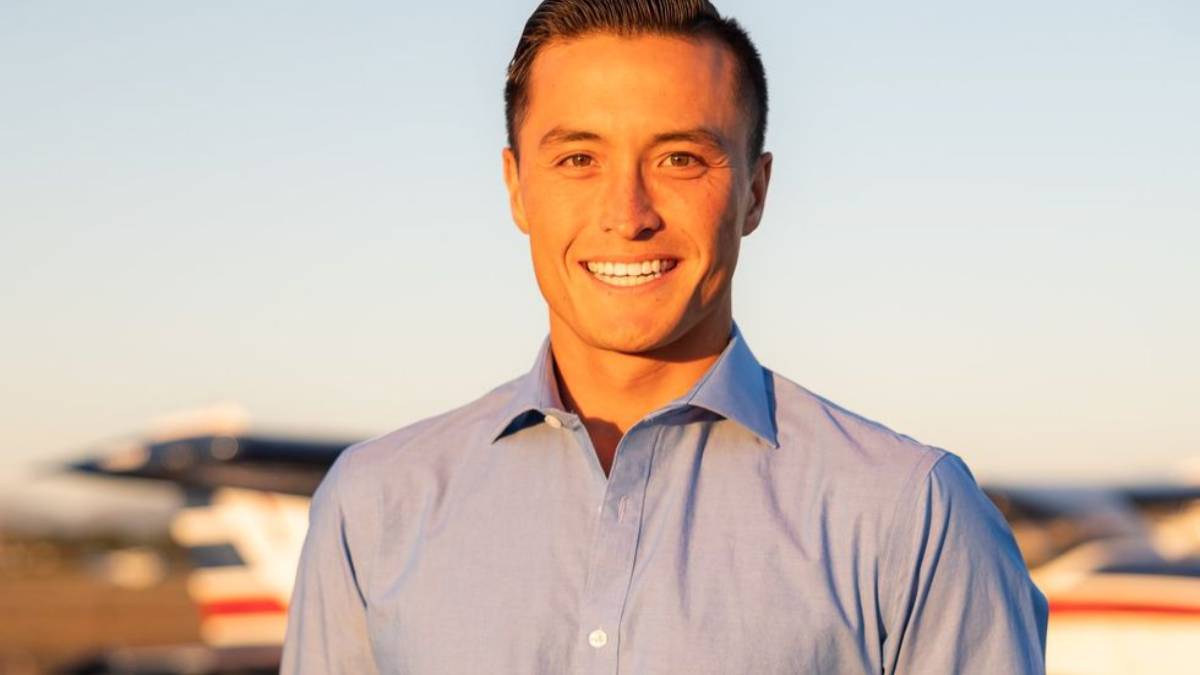 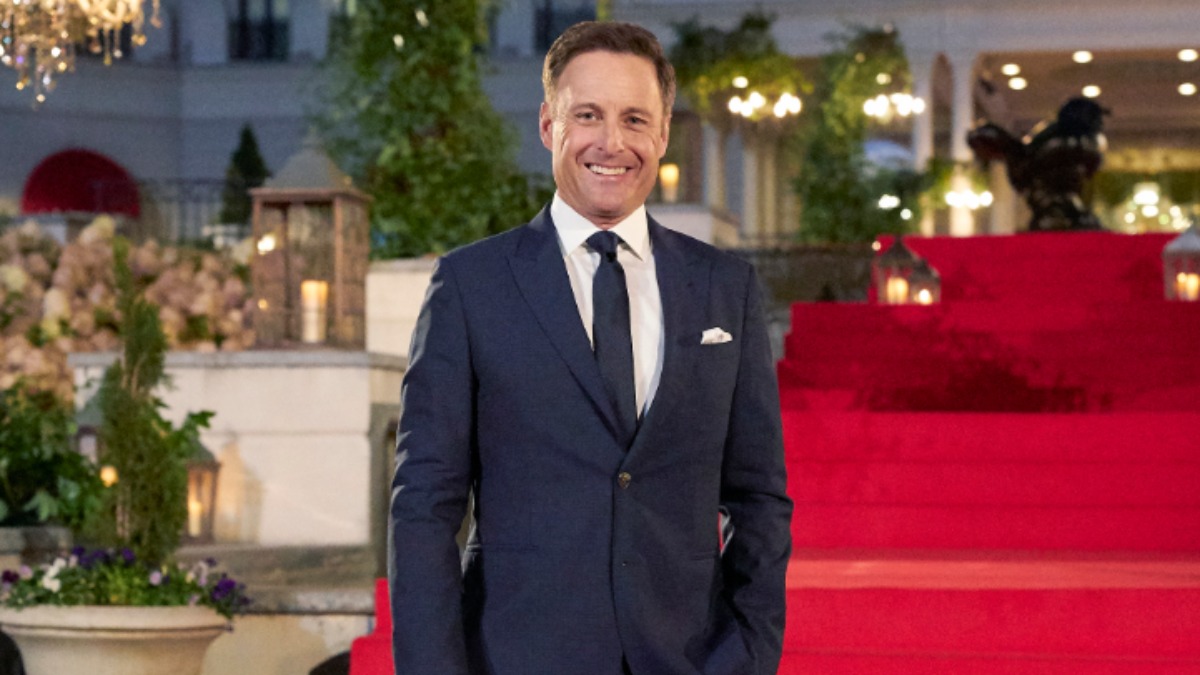