90 Day Fiance: The Other Way star Evelin Villegas went off recently about her husband Corey Rathgeber’s Peruvian fling, Jenny, and how she was portrayed on the show.

Evelin and Corey shocked fans of The Other Way, as well as their families, when they disclosed that they eloped a year ago in Ecuador and are legally married.

Fans of 90 Day Fiance: The Other Way will also remember that Corey admitted to a fling in Peru with a girl named Jenny while he was still married to Evelin.

Corey claimed that he and Evelin were on a break at the time, per Evelin’s request, and that his relationship with Jenny got so serious that she even introduced him to her family.

Evelin claimed that she learned of Corey’s admission right along with 90 Day Fiance: The Other Way viewers and was shocked, calling Corey a “lying coward.”

Since then, Evelin and Corey’s marriage has been questionable and fans of the show are wondering whether they’re still together and going to try to make their relationship work.

90 Day Fiance shared a preview clip on their official Instagram Feed showing Corey talking about fessing up to Evelin about the actual state of his relationship with Jenny.

Jenny felt that Corey should be honest with Evelin because it was the right thing to do and he promised her he would honor her wishes.

Evelin watched the clip and showed up in the comments. She wasn’t happy at all about what she watched and she let fans of the show know it.

You Might Also Like:  90 Day Fiance The Other Way spoiler: Evelin will reveal something huge to her sisters

“Isn’t it funny , every side chick does the same . Gets in it knowing the guy is married or “ believing “ there’s problems so at the end they can pretend to be all decent and say sorry can’t be with a married man go get divorce and then come back,” Evelin ranted.

The 32-year-old Ecuadorian native continued, “Lol she should [have] tried a little harder to not be so usable and disposable . Don’t get fool[ed] she texted him on ig , she came to film in Playas , she knew damn well who I was always , he posted with me all the time when he was with her .”

Evelin put the blame solely on Corey for the affair, and voiced that she “hates” the way Jenny has been portrayed on the show.

“I know the one to blame is the man and I’m doing that but I hate how you guys make someone sound ‘decent’ when she is soooo not 💁‍♀️ if you agree with side chicks then you are probably the same kind .”

Although there will surely be plenty of comments from 90 Day Fiance fans on Evelin’s rant, they shouldn’t expect to get a reply.

“And don’t bother on commenting back cause I’m not gonna check or answer 😈” Evelin concluded her rant.

Since Corey and Evelin’s marriage has been questionable and breakup rumors have surfaced, they’ve both been promoting their OnlyFans accounts.

You Might Also Like:  90 Day Fiance fans think Ariela Weinberg is ‘annoying’ and needs to ‘stop complaining’

Fans of 90 Day Fiance have been urging Corey to move on from Evelin, as she has mistreated Corey since Season 1 and some think she used him for his money.

Whether Evelin and Corey are done for good remains to be seen. Tune in Sunday night to find out whether Corey keeps his promise to Jenny and confesses everything to Evelin.

Evelin Villegas talks Corey Rathgeber’s betrayal, says he hooked up with ‘many others’ 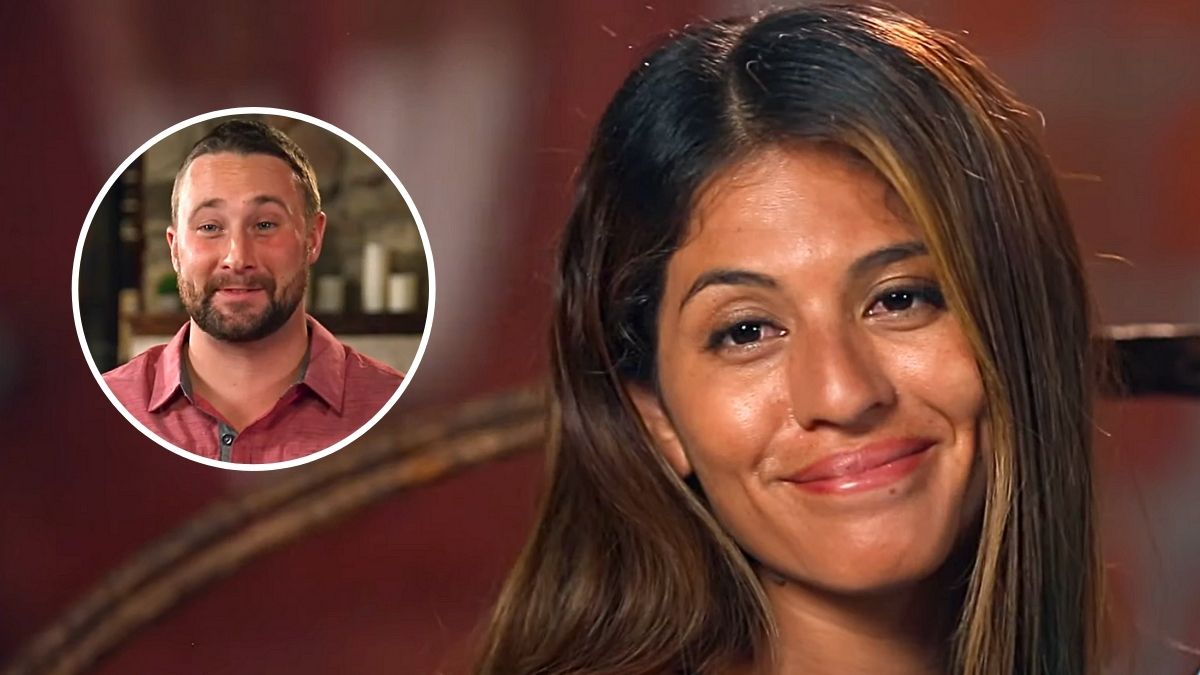 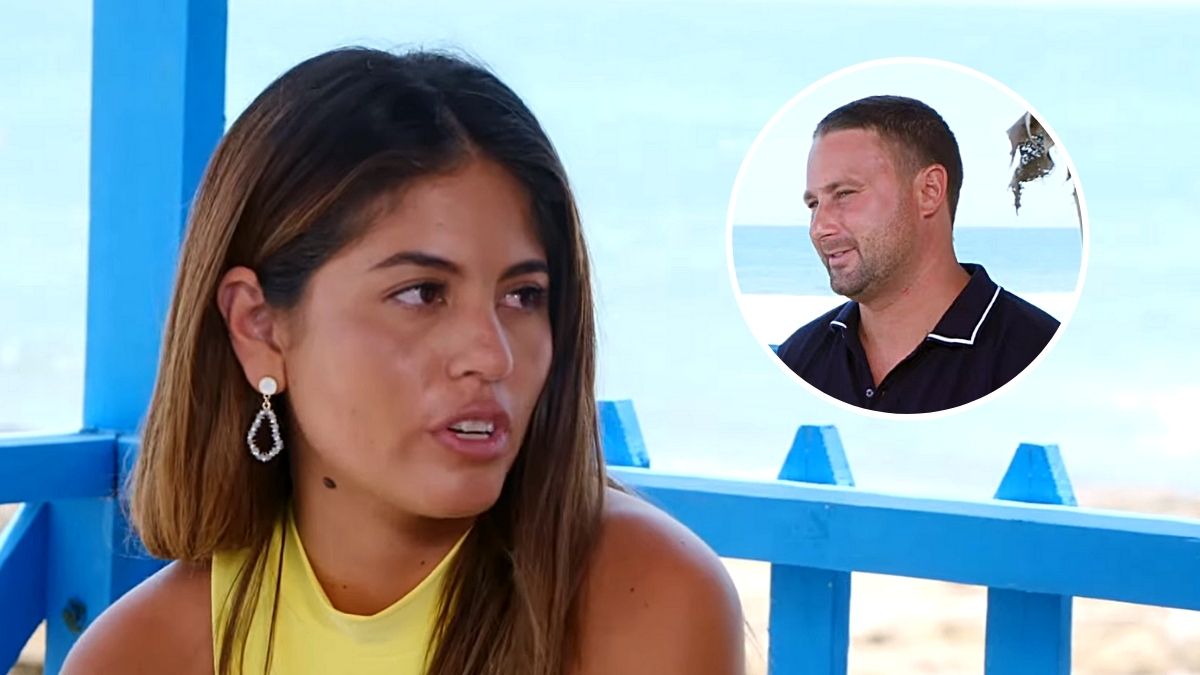