The Duggar family have denied that their compound was raided by federal law enforcement agents from Homeland Security Investigations (HSI).

They also said claims that any member of their family was the subject of an investigation were “to the best of our knowledge” completely untrue.

A statement on the family’s official Facebook page said, “Living a life in the public’s eye has taught us that it is best not to reply to every rumor and piece of “fake news” that is circulated online. It would be a full-time job if we attempted to do so.

“However, because of tonight’s media coverage we thought it is important to address this rumor with you.”

According to local news network KNWA, Homeland Security Investigations agents confirmed they were present at the Duggar home last week due to an ongoing federal criminal investigation.

It came after rumors spread online over the weekend about something happening at the Duggar family compound. The Facebook page Duggar Family News: Life is not all pickles and hairspray mentioned being asked about information regarding a reported raid at the compound, but they were unable to confirm anything had taken place.

The page, which has proved to be an accurate source of Duggar family news in the past, said it could find “no evidence” that the rumor was true.

When contacted, Jedidiah Duggar — who recently revealed his intent to get into politics, and is running for State Representative in Arkansas — told KNWA that he was unaware of any investigation and that he no longer lives at the family home.

Some also voiced concern about what the rumors could mean for the family’s TV show Counting On if they turned out to be true. It comes after the Duggar family’s original show 19 Kids and Counting was cancelled after eldest son Josh faced molestation allegations in 2015.

The family’s latest show began later that year as Jill & Jessa: Counting On, before morphing into its current form. 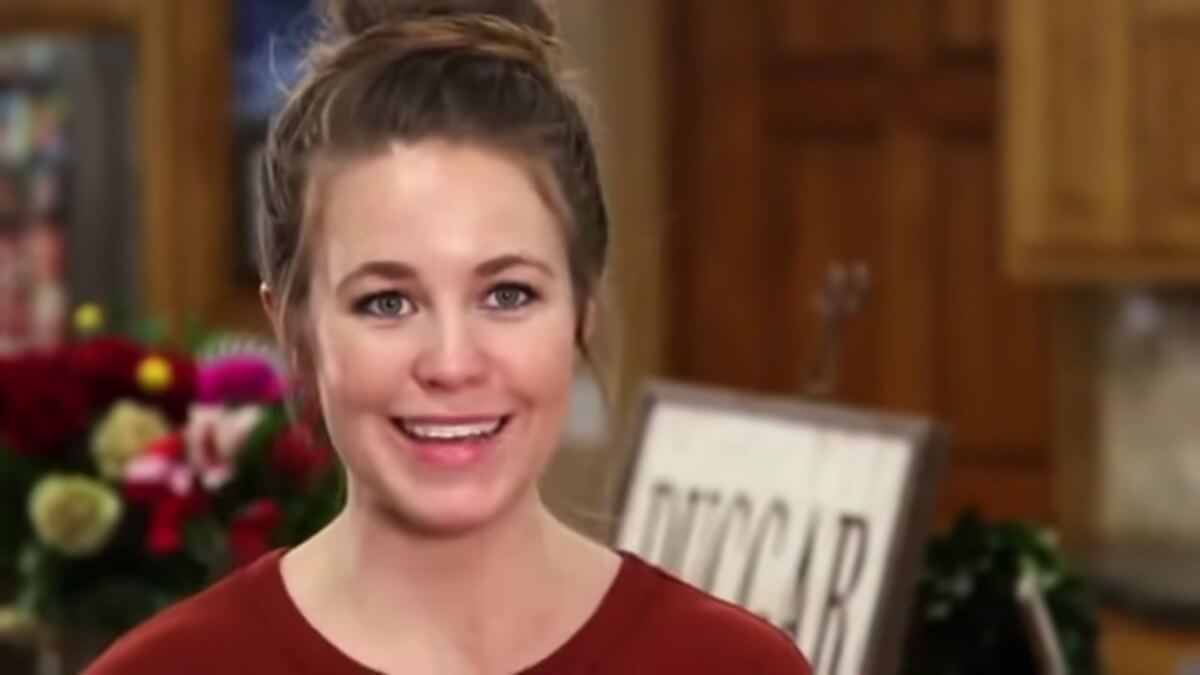 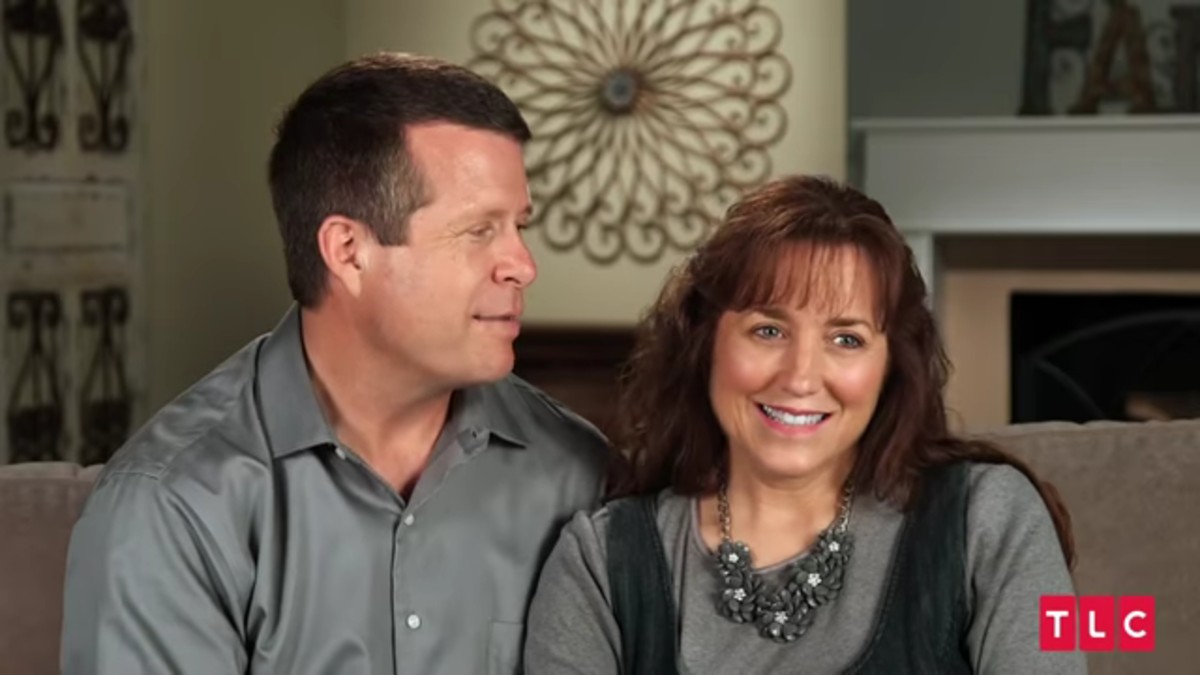 Duggar Thanksgiving: How did the Counting On family celebrate?