Robby Hayes entered Bachelor In Paradise last night with a date card — but no one wanted it because of his past allegedly cheating on Amanda Stanton.

If you didn’t watch last season of Bachelor In Paradise, it makes sense that you were left scratching your head, wondering what happened between them.

To recap a little: Robby Hayes and Amanda made a connection in paradise last year. They decided to continue their relationship outside the show, but it didn’t take long before Hayes was accused of cheating.

When Amanda accused him on Twitter, he denied that he did anything wrong, but she had videos, pictures and text messages from women saying he had cheated on her. As he continued to deny it, Amanda shared a photo.

Look what you made me do 🤷🏼‍♀️ pic.twitter.com/5TCuv8Xtj4

The photo above isn’t exactly revealing. He claims that the woman just leaned in because they couldn’t hear one another.

But Amanda claims that it looked like he was kissing her. Robby Hayes’ followers came to his defense, saying that she should give him the benefit of the doubt, but she claimed she had much more evidence.

I have plenty more + videos. Plus multiple girls have came out and DM'd me with stories since…etc etc.

These days, Robby Hayes is still single as he didn’t make a connection with anyone in Bachelor In Paradise. Amanda Stanton has moved on and she didn’t share anything on social media last night, as the cheating scandal surfaced one again.

But it does sound like Amanda’s claims on social media have made it hard for Hayes to find love and move on. As the cast members said on last night’s episode, once you’re known as a cheater it’s a hard reputation to shake.

Bachelor In Paradise airs tonight at 8/7c on ABC with a proposals and a reunion special. 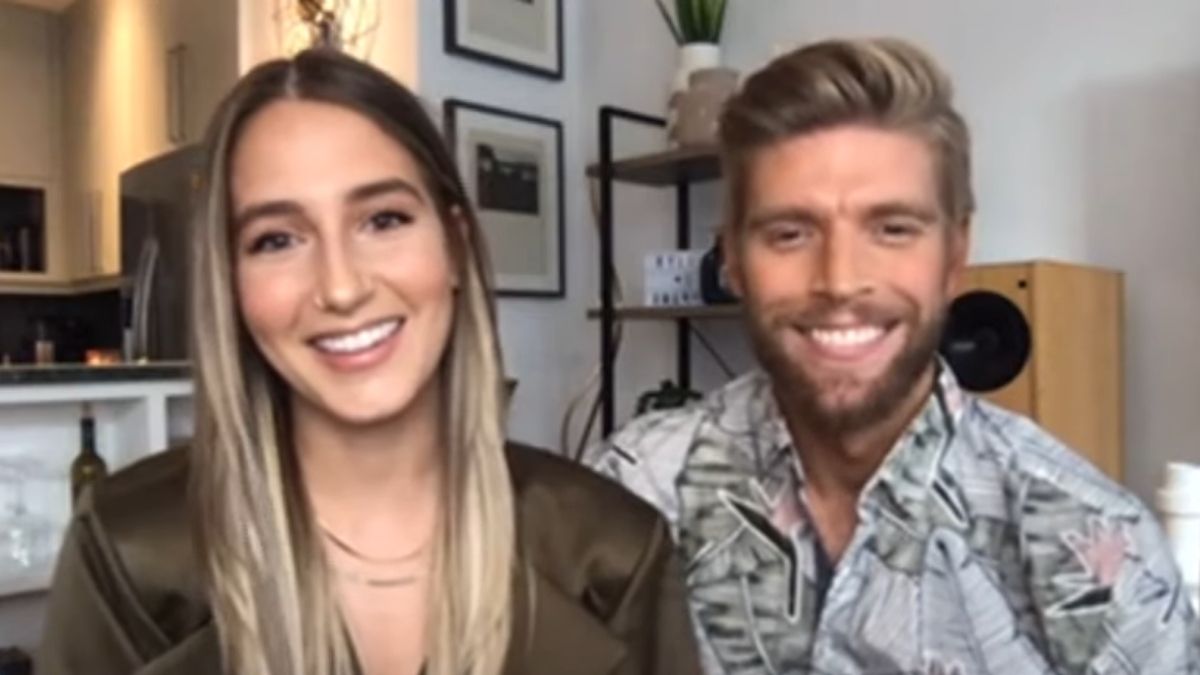 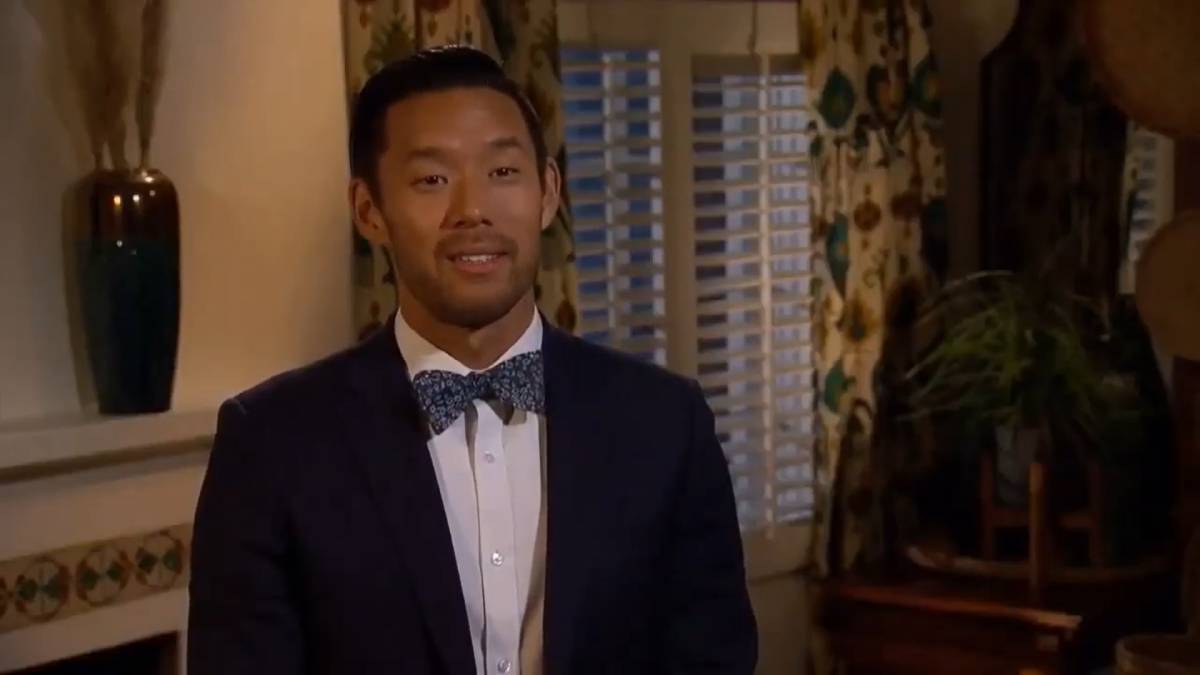