The cast of Jersey Shore Family Vacation has done some really shocking things in the past but it’s possible that nothing will beat what viewers will watch tonight.

Angelina Pivarnick has been busy winning back the hearts of her cast mates and things were going pretty well until she apparently sharted in the cab.

In the Jersey Shore Family Vacation sneak peek for tonight’s episode, Angelina can be seen telling her housemates that she had a big accident. Now, the crew is busy trying to decide what exactly happened. Did Angelina really poop her pants?

Though off camera, we can hear Snooki ask, “Angelina, did you poop your pants?”

“No, it was like…period s***,” she responded while mostly hiding behind the doorway.

Vinny Guadagnino and Pauly D are sitting on the couch during the scene and can’t believe what they are hearing. Both men look absolutely disgusted and Vinny even said, “I’m gonna throw up!”

All of the housemates are in the living room for the confrontation, which keeps getting worse and worse as Angelina tries to explain herself. To their credit, the Jersey Shore Family Vacation cast really did try to stop Angelina from going on.

Angelina explained that she didn’t really poop her pants. Instead, she said that it was the “period s***s” and that it all wouldn’t have smelled so bad if she wasn’t on her period. That was way more than Vinny and Pauly wanted to know and the pair made that pretty clear as they laughed about the incident in the confessional together.

At that point, Snooki tries to change the subject and bail Angelina out. She suggests that Angelina should say something else happened. Instead, Angelina continues to explain and even offers to show them what got on her pants.

This really might be the most hilarious and disgusting episode of Jersey Shore Family Vacation. To top it all off, Angelina Pivarnick doesn’t seem to be bothered at all about her cab incident. 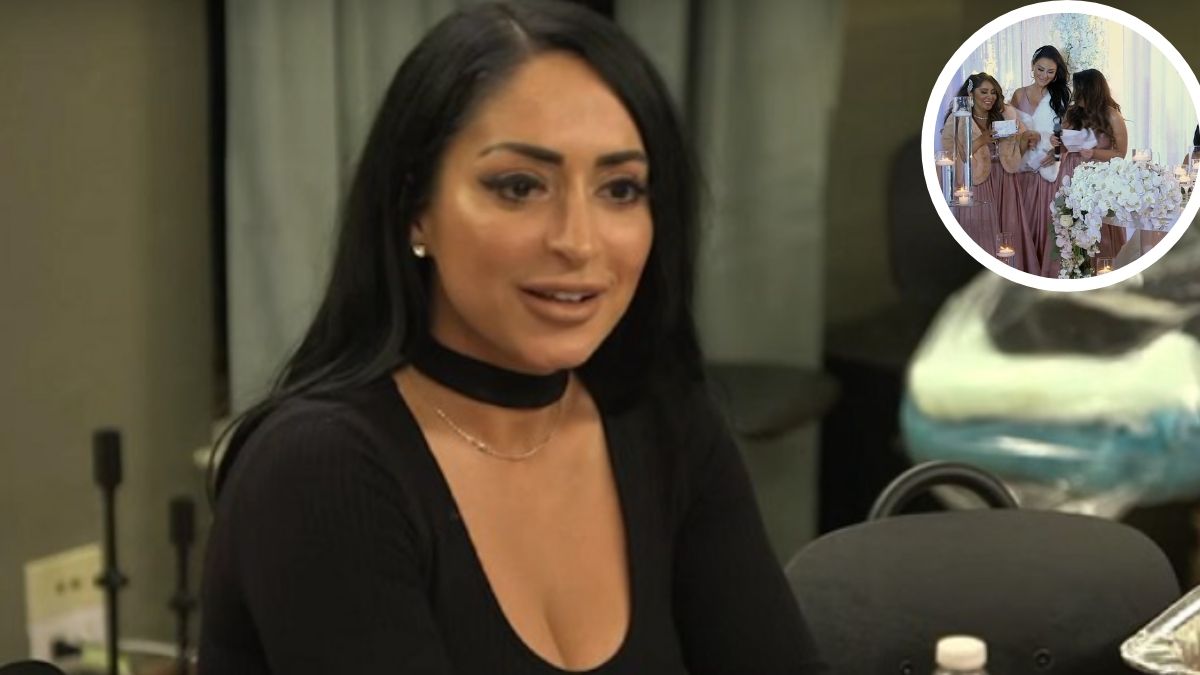 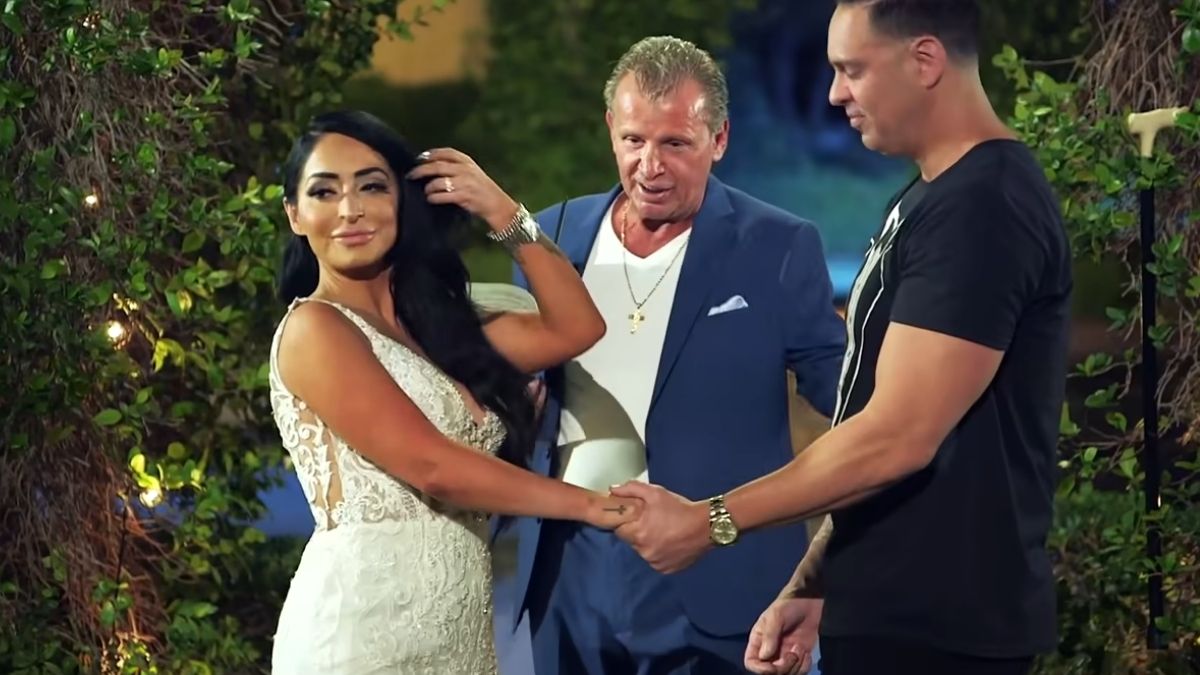 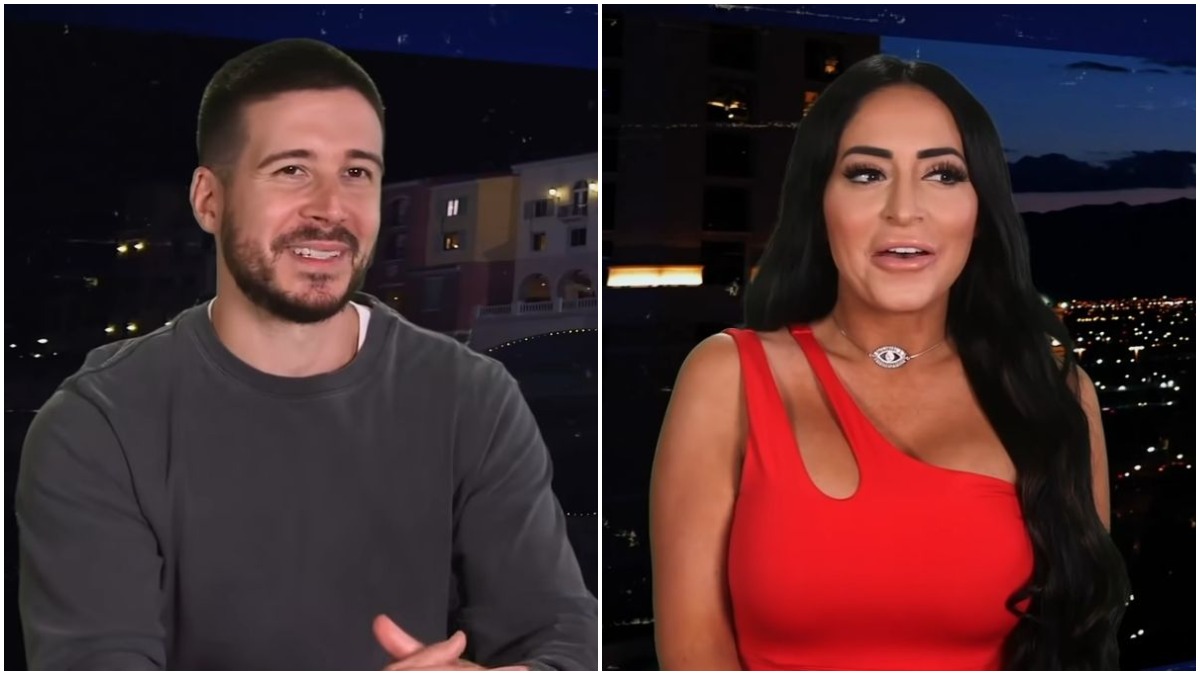