Derek Hough might miss the Dancing with the Stars finals due to his positive COVID-19 test, but that does not mean he won’t be watching.

Derek has been in a judges chair every week this season except for one – a week he stayed home because he thought he was exposed to COVID.

Through the season, he has picked up some favorites and has made his picks on who he thinks has the best chance to win this season based on their dancing abilities.

Derek Hough said there have been a lot of people this season who impressed him on Dancing with the Stars.

He also said that, as a judge, he was amazed at how the fans voted based on the skills shown by the dancers.

“You know, it’s tough! Everybody says, ‘Oh, come on!’ But it actually is. For instance, JoJo — she was in the top all season, and then she was in the bottom two,” Derek said.

He also said that Iman Shumpert is one of his favorites, even though the basketball stars’ accumulated scores are the lowest.

However, the one dancer that blew him away has already gone home.

“I am honestly blown away by Olivia Jade, truly,” Derek said. “For no dancing experience — and even if she did have dance experience — she is really good and really fun to watch. She has an authentic performance and her frame — just everything about her is fantastic.”

Olivia Jade went home when she ended up in the bottom three and her total fan votes was the lowest of the three dancers.

While Olivia Jade blew him away, he also liked Amanda Kloots, who is headed to the finals, and Melora Hardin, who he called “great.”

While there were several people with prior dance experience this season, Derek liked three who didn’t come in with experience and impressed him, including Olivia Jade, Iman Shumpert, and country singer Jimmie Allen.

Derek Hough on who should win the DWTS Mirrorball trophy

Derek Hough had a lot of favorites this season, and with one week left, who does he think should win the Mirrorball trophy?

He refused to say.

“I can’t say that! I honestly don’t really have a preference. I am rooting for everyone,” Derek answered. “I think they are all deserving in their own way, they really are. I would be happy with anybody taking home the Mirrorball at this point – any of them.”

Derek Hough returning to Dancing With the Stars

Derek Hough misses Dancing With the Stars Week 3: Here is why the judge missed the show
Related Stories 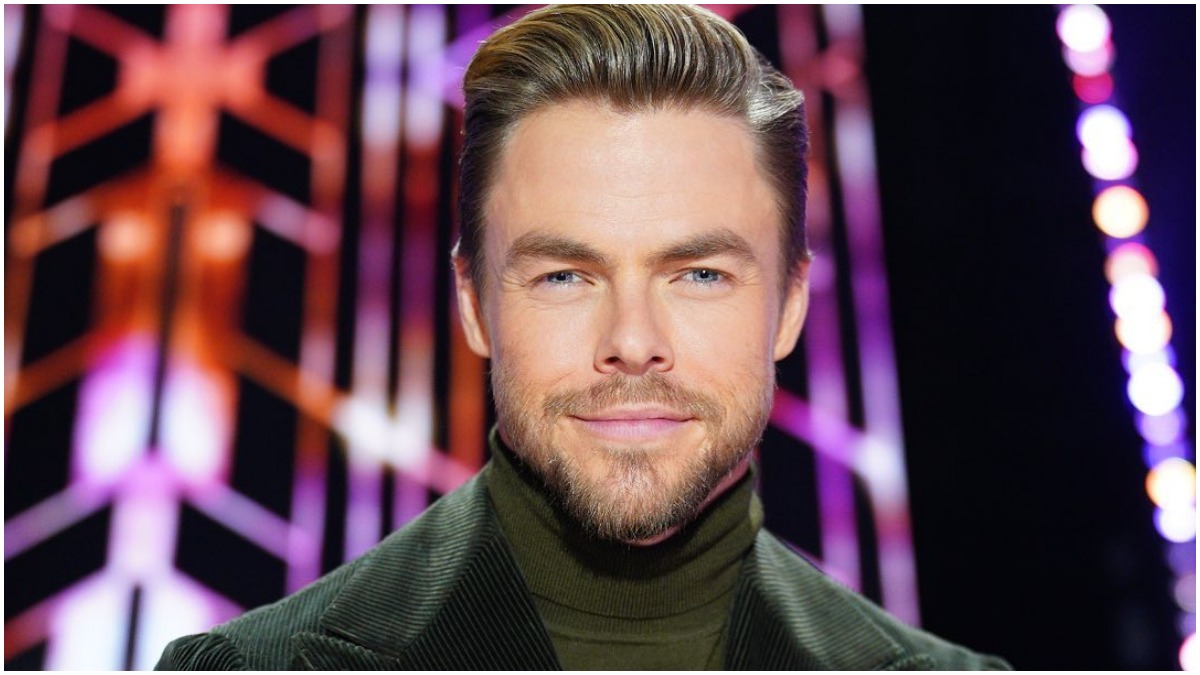 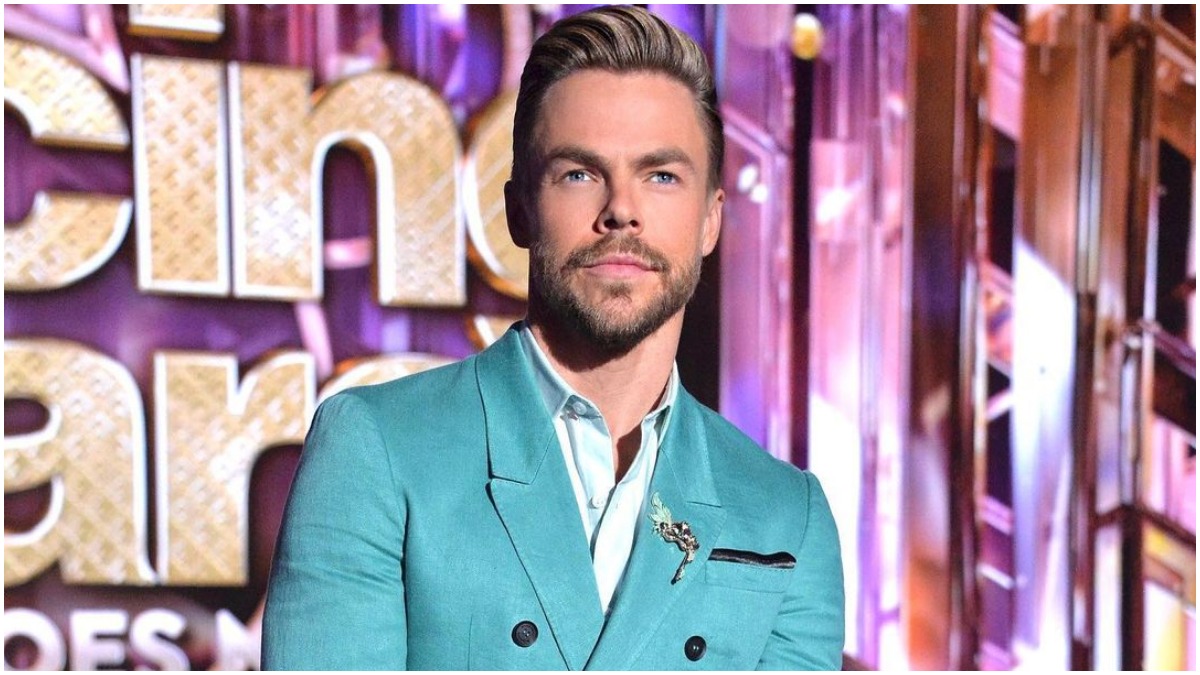