On tonight’s Deadliest Catch on Discovery, the stakes have never been higher as one week after surviving Typhoon Hagibis, the fleet realizes the weather is not their only foe.

In our exclusive clip, we see all the captains racing to the docks; some have a better head start than others.

One thing is for sure; they are all acutely aware that time is against them, and the Russians are not playing fair when it comes to crab fishing or flooding the USA markets with their caught King Crab.

What happens tonight on Deadliest Catch?

The clip is action-packed as narrator Mike Rowe says: “One week into the 2019 King season.” The panned shot of Dutch Harbor lands on a returning Jake Anderson, partnered with the return of Time Bandit legend Johnathan Hillstrand.

Jake is stoked because they weathered the typhoon and secured a hold of crab that will net big bucks.  This is post-Hillstrand having a total meltdown over Steve “Harley” Davidson ghost potting all of the “Saga-Bandit” markers. This lead to him taking out a pistol and shooting at the Southern Wind vessel’s markers.  He actually hit a few.

Meanwhile, looking beat up from the feet up, Jake says: “We just fished in a monster typhoon I had a great trip. 65,000 pounds total.”

The issues are more than weather

The American ships that were brave enough to fish through typhoon Hagibis are first to offload and secure a market price with the soaring prices.

This included the Northwestern who cut in a bit early last week to get out of the storm. If you remember, Sig Hansen had no idea that Southern Wind captain Harley Davidson eavesdropped on his conversation via the radio and end runned him to the good fishing grounds.

But safe and warm inside the cabin, Johnathan Hillstrand looks optimistic about future trips out to the Bering. He says: “I have a good feeling about this next trip.”

Now, with most of the Alaskan fleet waylaid by the storm, waiting for it to pass, Captain Keith Colburn says: “The Russians are flooding the market right now. I can just only pray that we can give our next hundred thousand pounds before the price starts to drop.”

As the narrator, Rowe notes: “The Russians are on a runaway tear.”

And over to the F/V Summer Bay, captain Wild Bill says: “It creates a frenzy because everybody wants to get their piece of it.”

Every American sprints to close the gap no matter what gets in their way.

Watch as Hillstrand closes our exclusive preview with his deck crew about to be clocked by a swinging 800 metal crab pot. He frantically sounds the alarm using the on-deck PA system. 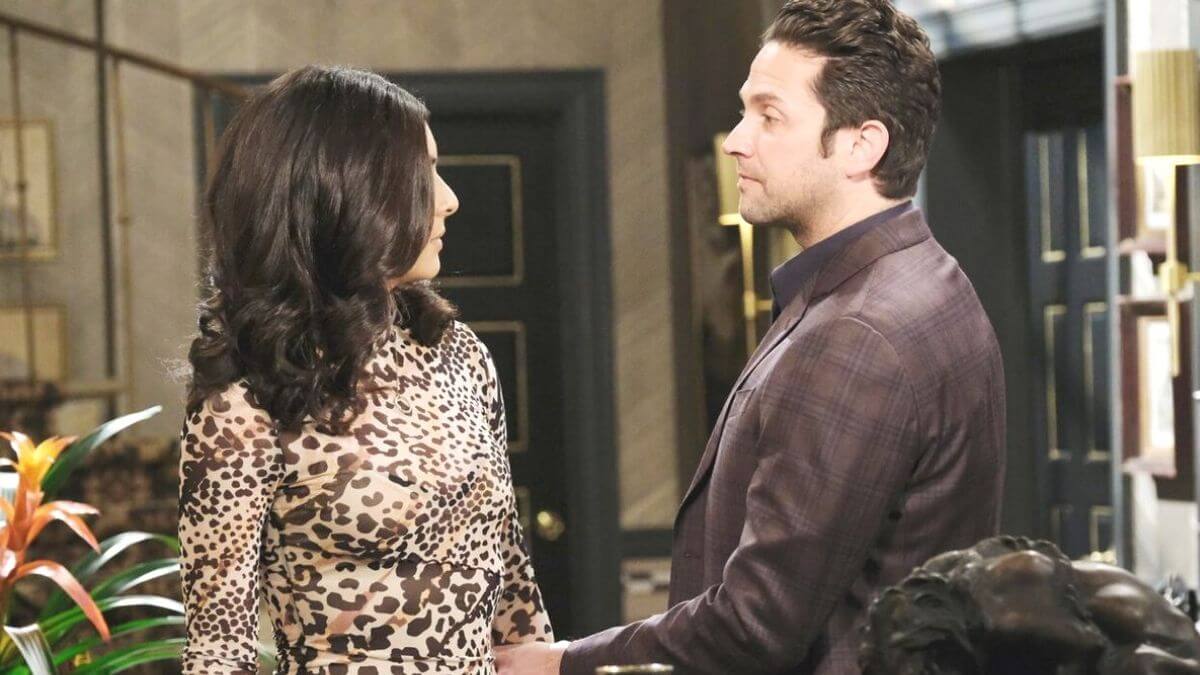 Days of our Lives spoilers for next week: Nicole spirals, Jake loves Gabi, and danger for Lucas and Sami 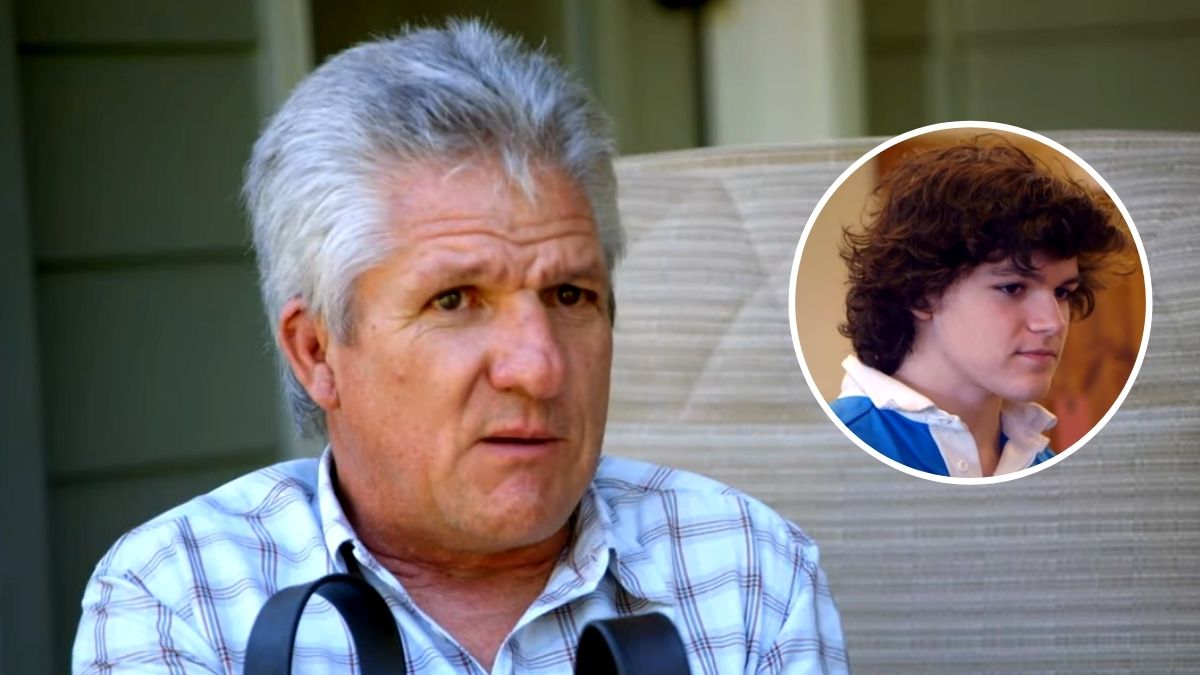 Days of our Lives spoilers for next week: Gwen makes moves, Ava stirs up trouble, and stunning confessions
RELATED POSTS

Days of our Lives spoilers for next week: Nicole spirals, Jake loves Gabi, and danger for Lucas and Sami