Danielle Jbali isn’t amused after learning that a 90 Day Fiance fan was digging into her finances and reporting her to authorities for things she says aren’t even true.

The Season 2 star of 90 Day Fiance took to Instagram and posted a screenshot from a comment she found where someone, whose name she was kind enough to cover, claimed to have inquired about Danielle’s finances and whether or not she was reporting her income.

“I talked with Erie County today, Danielle never reported GFM $ or Mahammed living with her while getting food assistance, Medicaid, etc. Also advising FAFSA Monday of GFM,” the comment said.

“This is wrong that fans of the show are going as far as contacting casts [sic] employment, park management, human services and school. Please know facts before reporting lies,” Danielle wrote in the caption.

Then, she tried to set the record straight, writing, “First off I don’t babysit to receive income, second @cameo sends a 1099, my FASFA gets my tax records which has my income reported. When you get a 1099 it has to be reported. Mohamed has not lived with me since 2015 and they knew he lived with me.”

Reactions to Danielle’s post have been mixed. Some feel like she has it coming and one commenter even wrote, “Bout time you got caught [woman shrugging emoji] time to pay for your desperation!!! What woman moves a strange man in her house demanding sex from him when she’s got young girls still living at home who asked their mom to not move him in!!!”

Others thought that this intrusion into Danielle’s private life was too much, with some even calling the poster a “stalker.”

“These kind of people need to get a life or find a hobby. They have way too much time on their hands,” another commenter wrote.

Yet another believes that, even with Danielle’s privacy being invaded, she should have nothing to fear as long as she wasn’t breaking the law. They wrote, “If you did nothing wrong, you have nothing to worry about.”

Danielle has long been criticized for her living situation both when she was starring on 90 Day Fiance with Mohamed Jbali and after. She is one of the first stars of the TLC hit to marry a much younger man and it should surprise absolutely no one that things didn’t work out.

Even if Danielle’s story was over the top, is it ever okay for those who watch the show to contact authorities or to inquire about a reality star’s income reporting? 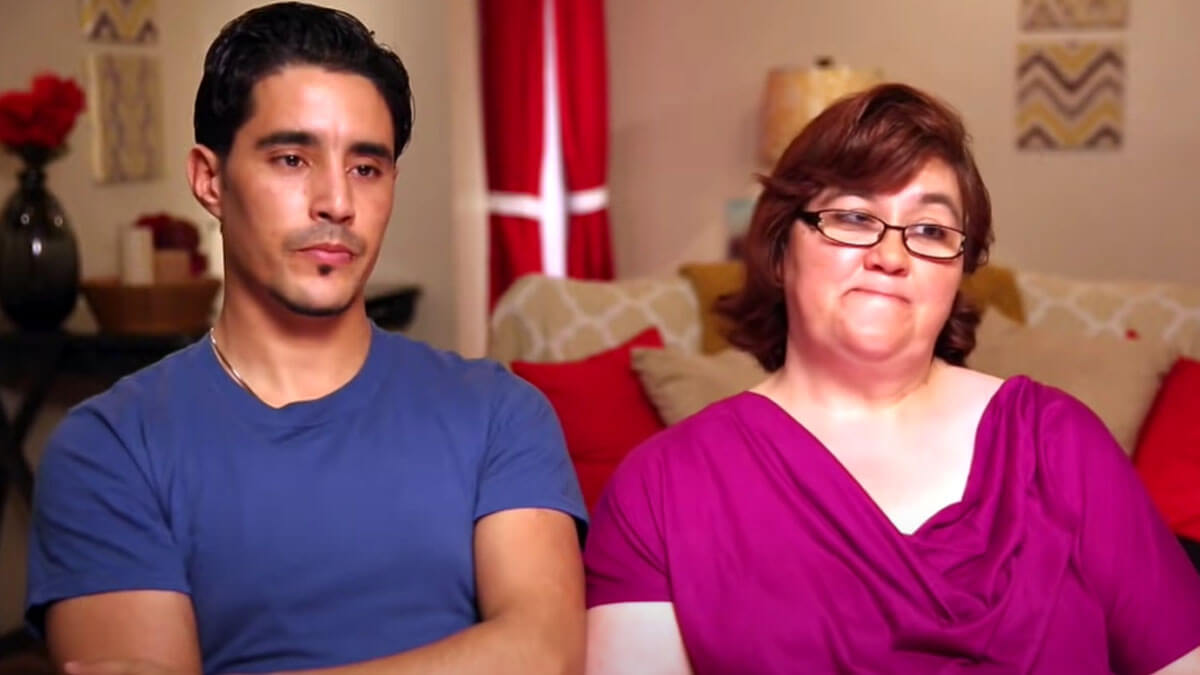 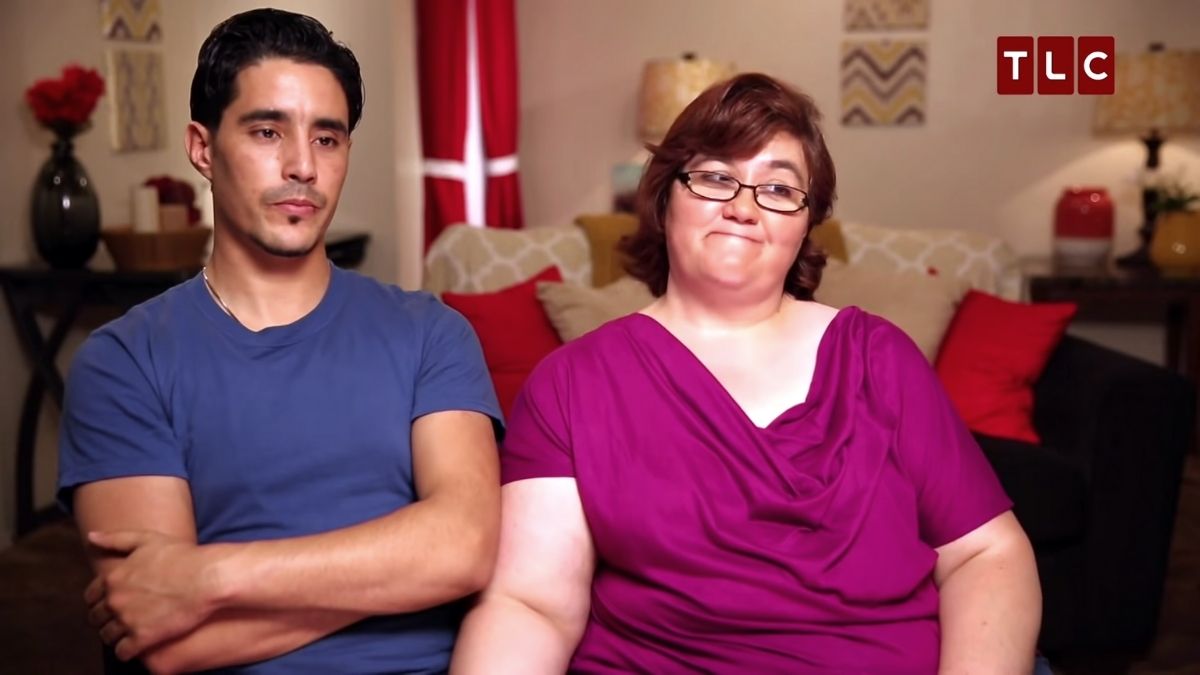 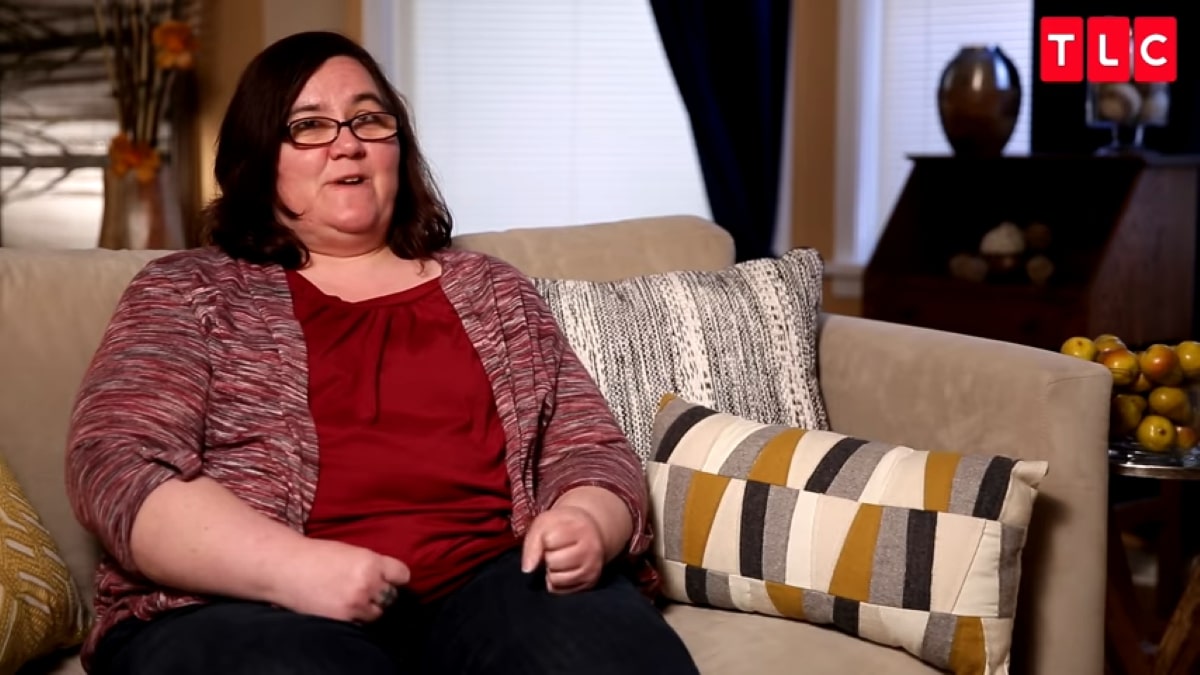 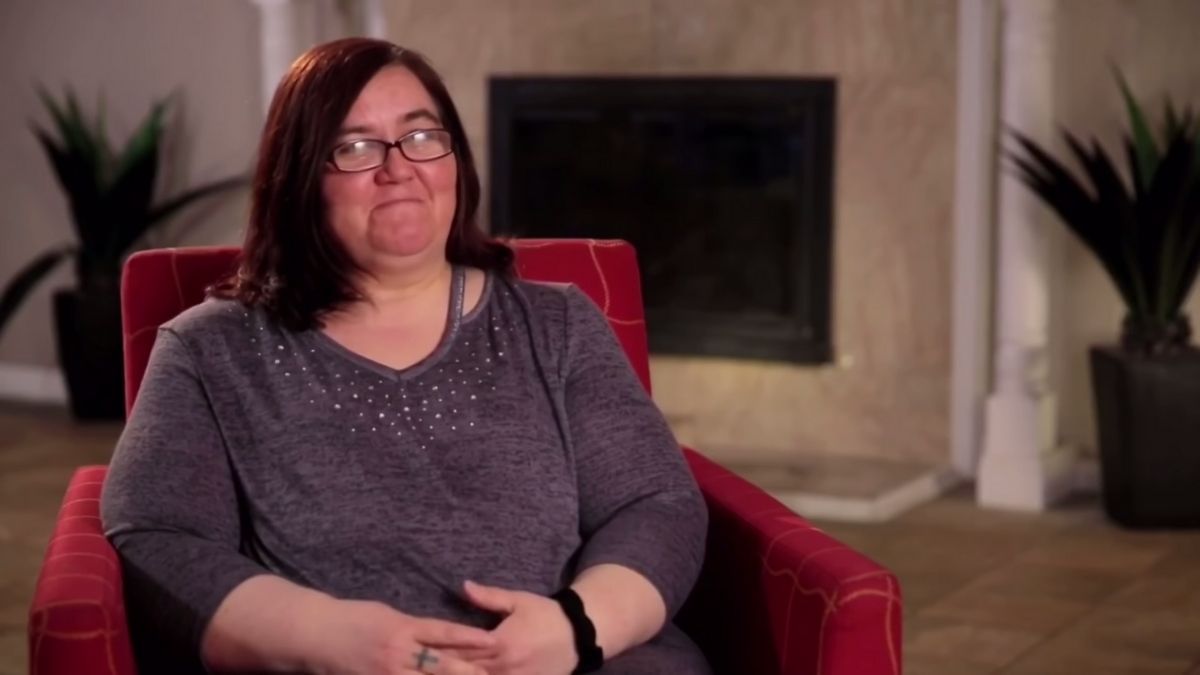 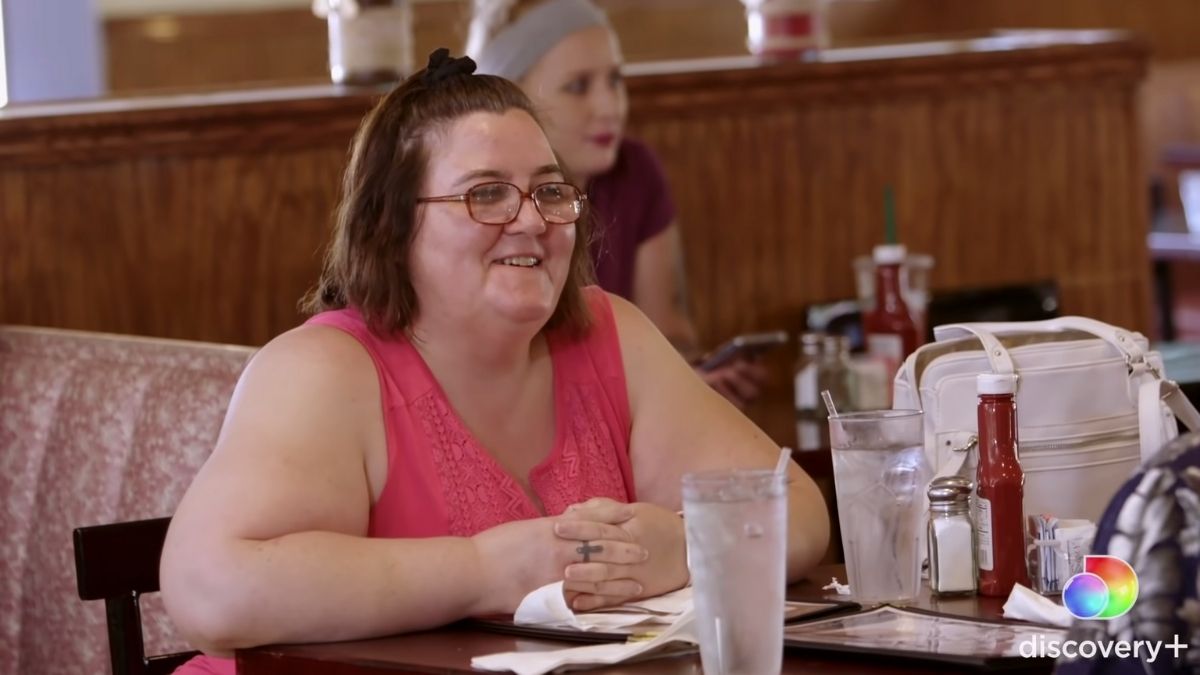 90 Day: The Single Life: Danielle Jbali’s date was ‘very supportive’ after hearing about her past drama with Mohamed
RELATED POSTS