Val Chmerkovskiy likely won’t return to Dancing with the Stars next season.

We previously reported that Val was considering retiring from Dancing with the Stars after this season to pursue other endeavors.

Now that Olivia Jade was eliminated, it looks like DWTS may have seen the last of Val.

Val was asked whether or not he was returning to Dancing with the Stars, and he was pretty clear that he was stepping away from the show.

“I’ve always been very clear about coming back on the show. I love the show. I love being on it. I am so grateful for the opportunity, is this my last season?” he said to Entertainment Tonight. “Probably. Probably.”

Val also said he has no regrets about his time on the show.

The good news is that Val is not leaving on bad terms, despite fake rumors that DWTS fans like to start online.

“There’s no burned bridges, there’s nothing but gratitude, again, with the production, with the show,” Val said. “I hope I’ve served the show and this show has definitely changed my life, so it’s mutually love and we’ll see what happens in the future.”

Val also left the door open to return down the line. Val even previously said he would consider dancing with a male partner in the future if the opportunity arose.

You Might Also Like:  Lori Loughlin trying to make amends while Olivia Jade competing on Dancing with the Stars

Val’s career on Dancing with the Stars

Val ranks sixth on the list of the Dancing with the Stars pros with the most seasons at 17.

Val’s first go-around was in Season 13, and he only missed one season since then, sitting out for Season 26 of the show.

Val won twice in his career, with a victory in Season 20 with actress Rumer Willis and a Season 23 win with gymnast Laurie Hernandez.

This season, Val teamed with one of the most controversial competitors on Dancing with the Stars in Olivia Jade.

Olivia calls herself a beauty influencer but is best known for the College Admissions Scandal.

This week, Olivia Jade and Val were finally eliminated when she ended up in the bottom three on a double elimination night.

“It’s been the furthest I’ve gone in, I think, four years, which is so exciting,” Val said.

Dancing with the Stars, Val Chmerkovskiy considering retiring after this season 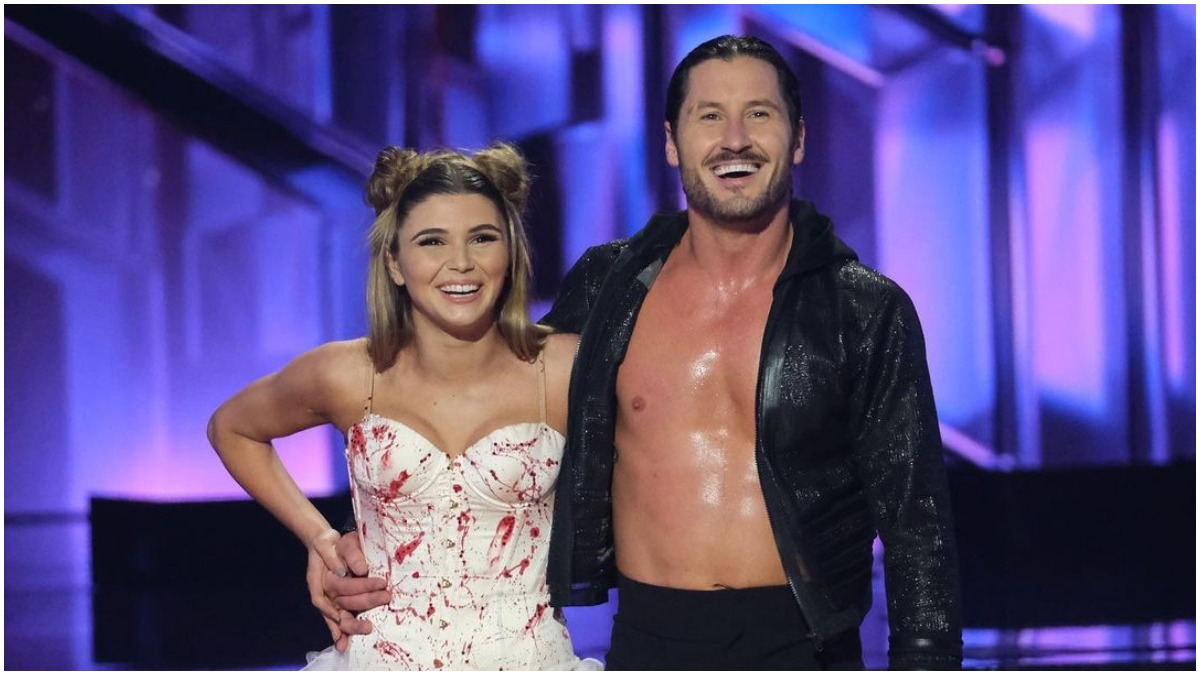 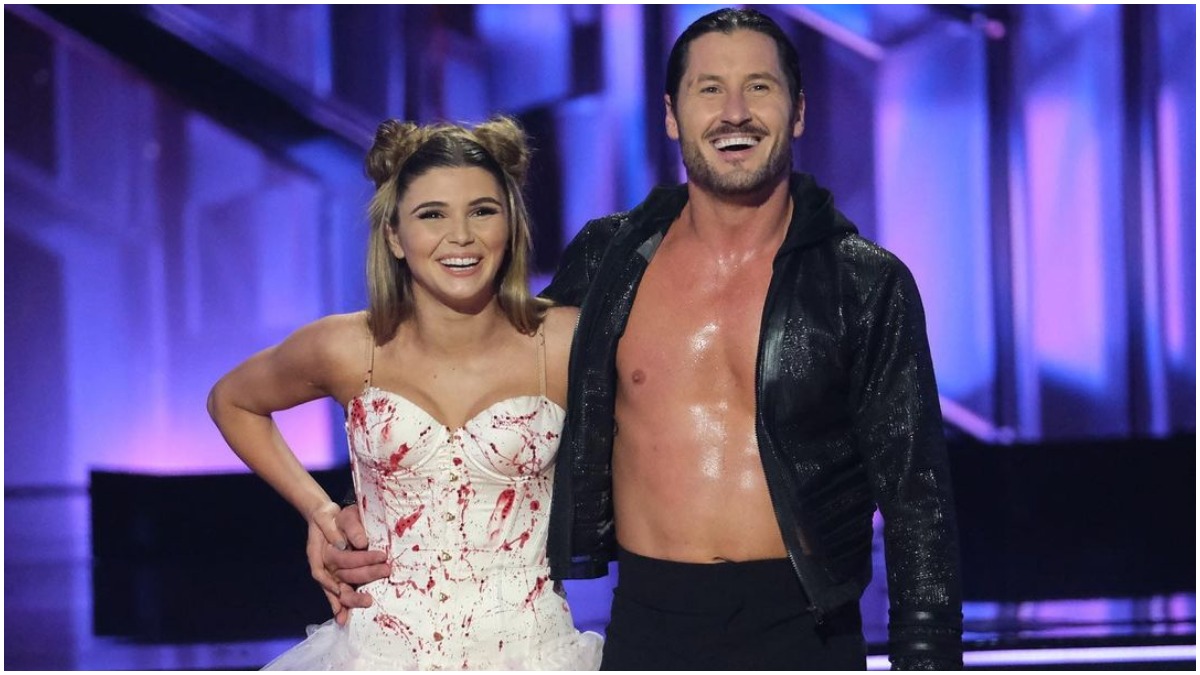 Dancing with the Stars, Val Chmerkovskiy considering retiring after this season