Counting On Season 7 is here! The Duggar family are back on our screens for all-new episodes of the TLC show — in a season set to be filled with big announcements and major moments.

The premiere starts just as newly married Joy and Austin jet off for their honeymoon in mountainous Switzerland. The cameras went with them as they took to married life with gusto, taking part in a whole range of activities including skiing, hang-gliding and chocolate-making.

Meanwhile, Counting On Season 7 will also show life continuing in proper Duggar style back in Arkansas as Joe and Kendra prepare for their own wedding, with nerves and emotions abounding right up until the big moment.

In Lardeo, Jinger and Jeremy are on to the next stage in their life together as they leave their apartment behind them and move into a house and set about the decorations — with a little help from Jana and Jessa.

Later in the season, Joy and Austin get back from their honeymooning and get into the swing of life together — and share another big announcement with the family.

Watch a sneak peek for the new season of Counting On below!

Counting On Season 7 premieres tonight at 9/8c on TLC. 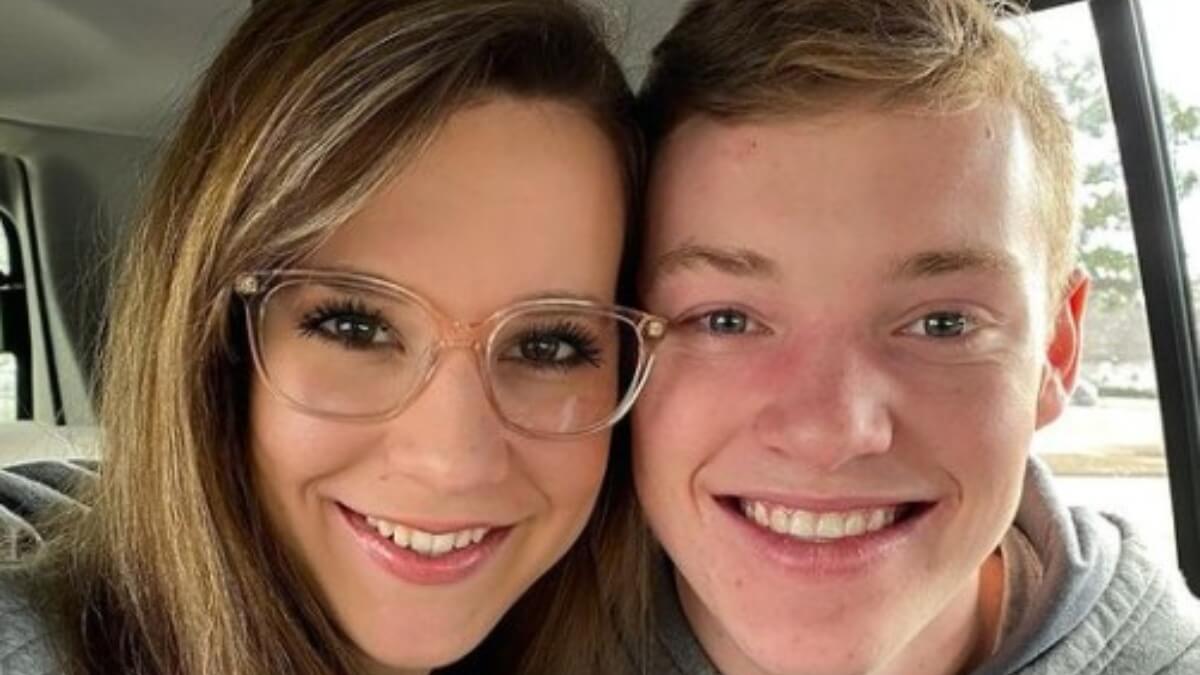 Did Josiah Duggar and Lauren Swanson quit Counting On?