The Bachelorette fan favorite (and let’s be real, favorite of all the contestants as well) Connor Brennan got into the holiday spirit, posting a photo of himself with a painted face and skeleton costume for Halloween.

What was shocking though was his new do! He showed off his new bleach blonde hair, captioning the photo, “IT’S NOT A PHASE MOM.”

Just days before he posted a photo with Greg Grippo. The two were having dinner and hanging out, and their bromance is clearly still going strong.

Connor had a rough few months in Bachelor Nation

Despite being a fan and house favorite, Connor had a rough few months. First, getting eliminated by Katie Thurston on The Bachelorette, and less than a month after this aired, he got eliminated on Bachelor in Paradise.

On The Bachelorette, Connors sendoff was one of the saddest eliminations the show has seen, with everyone in tears; Connor, Katie, the other guys, and fans were all left devastated.

A fan of the show tweeted, “I truly believe Greg will be the most upset person when Connor B goes home,” along with a photo of the pair looking cozy together on the couch.

It seems the “lovable, quirky, and charming” contestant didn’t have much luck on the show, but perhaps things are looking up for him in real life.

Connor was spotted in Nashville with Victoria Paul

In September, Connor was spotted with fellow Bachelor Nation contestant Victoria Paul, and there is even video evidence. Tik Tok user Celesteeparker posted a video of Connor and Victoria talking closely, dancing, and appearing to be engaging in flirtatious behavior.

The user captioned the video, “Not me seeing Connor B. and Victoria P. in the club. And yes I got a random man to film me dancing in front of them.” Despite video evidence of the pair together, there hasn’t been much else to go on, so it seems they are either keeping things very private or things fizzled out.

Connor was in touch with audience member from Men Tell All

Prior to this, Connor was linked to a girl in the Men Tell All audience who volunteered to kiss him so he could prove he was a good kisser. During The Ben and Ashley I. Almost Famous podcast, Connor revealed the pair Facetimed and talked a bit after the show, but their separate living locations made it too difficult to truly date.

He said, “They asked for volunteers to kiss me, and she volunteered. She was really pretty. So I got her number, and we definitely talked and FaceTimed a bit. But you know she lives in L.A., I live in Nashville. So I think, for now, we’ll probably just be friends.”

It appears Connor is still single, despite his status as a fan favorite. Anyone want to volunteer as tribute?

Sarah Veldman has appeared in publications such as Bustle, The...read more

You Might Also Like:  Celebrity Big Brother: Fans suggest Hannah Brown and Rachel Lindsay from The Bachelor and The Bachelorette

The Bachelorette: Connor Brennan stands up for Greg Grippo after Katie Thurston blowout 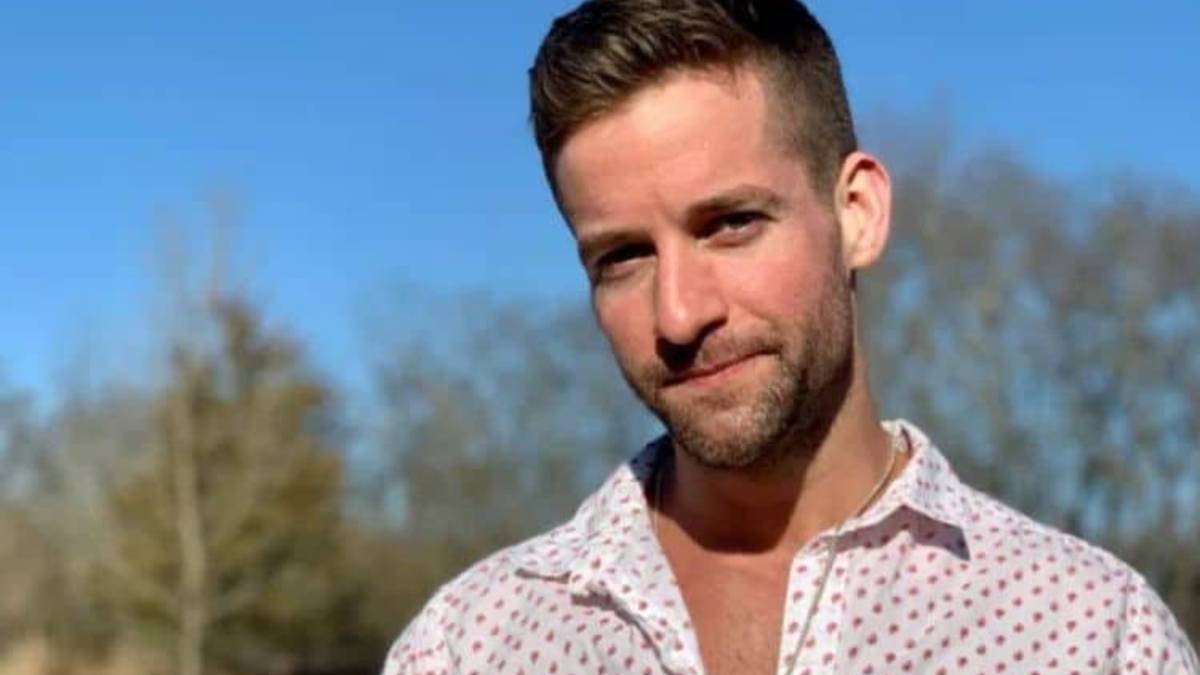 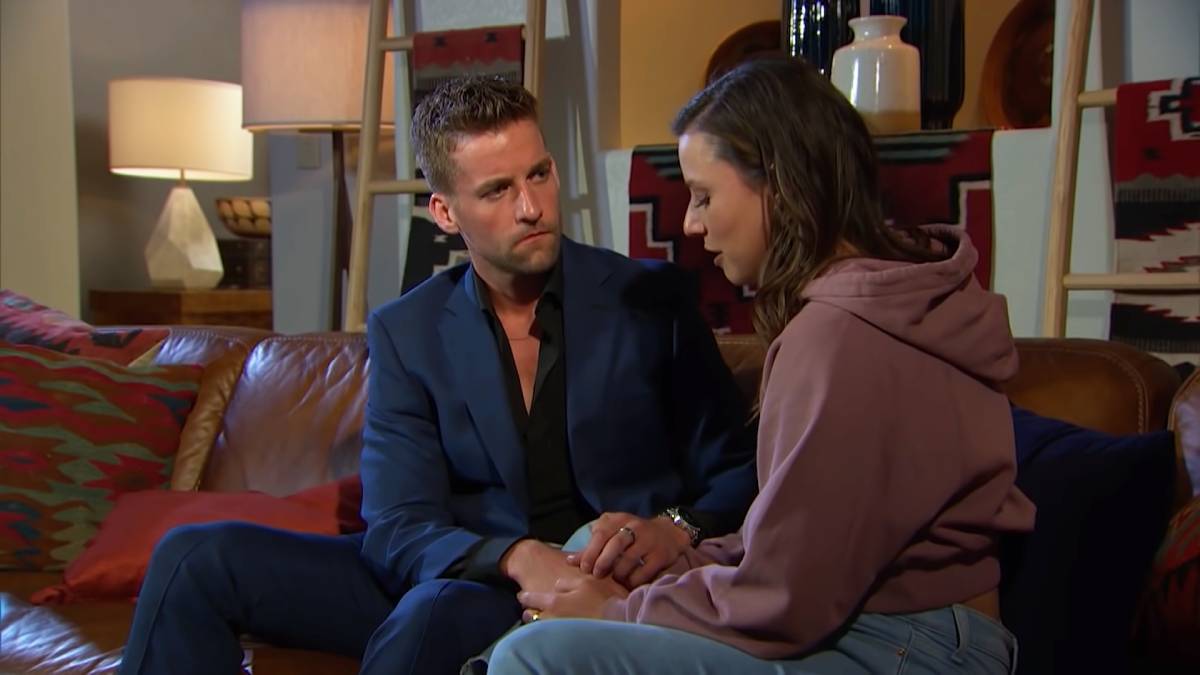