When Ricky was first introduced on 90 Day Fiance: Before the 90 Days, quite a few viewers thought he was being catfished by Melissa, who ended up being hours late meeting him for the first time. However, with Ricky in Colombia and Melissa continuing to blow him off, it became clear that something was up with her and there probably wouldn’t be a love connection.

It sounds like Ricky knew Melissa may not be a sure thing when he headed over to Colombia because he showed up with a backup plan. After days of getting the shaft from Melissa, Ricky decided to call up another woman and enjoy his trip anyway.

Last week, the sneak peek teased that Ricky would be calling up another woman. Viewers could see him texting to a woman in Spanish. The message he sent could be translated to say, “Ximena, it’s me Ricky. I hope you remember me. I’m in Colombia.”

On the most recent episode of 90 Day Fiance: Before the 90 Days, Ricky called up his other woman, Ximena. It looks like he’ll probably be spending the rest of his time in Colombia with her instead of Melissa. Too bad she had to spend so much time “studying”.

Does this mean we’ll spend the rest of the season watching Ricky get to know Ximena rather than watching him tool around Colombia by himself? We’ll just have to wait and see. 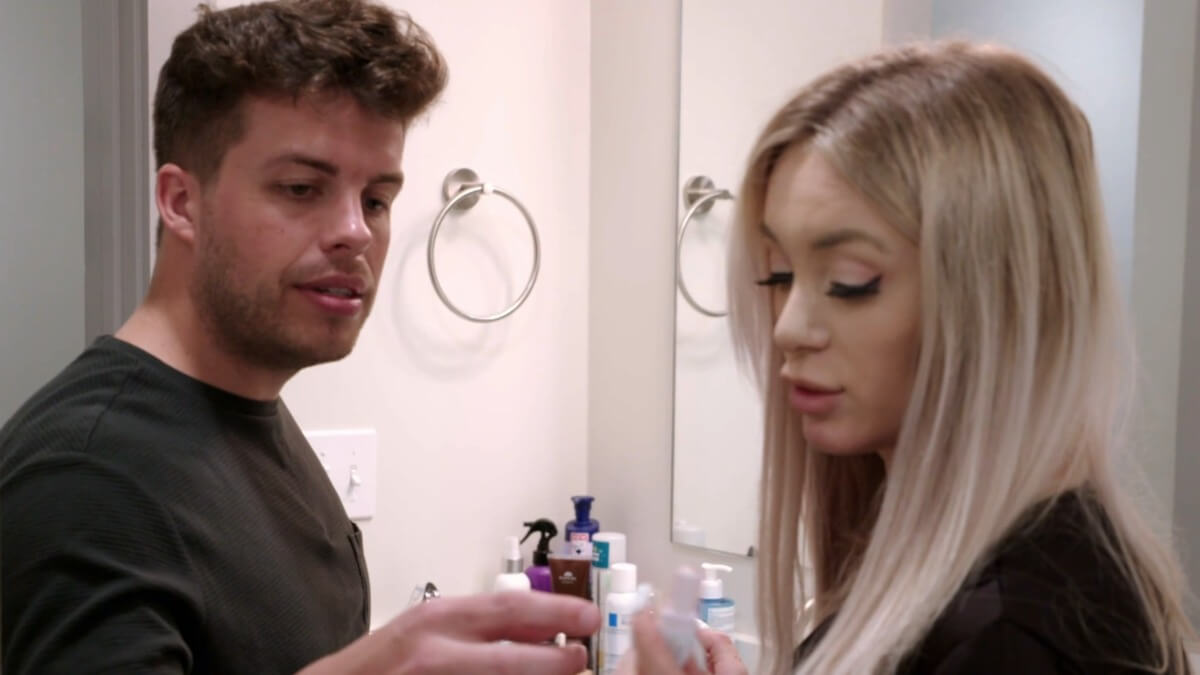 90 Day Fiance viewers say Jovi is trash, call him a bully for his reaction to Yara’s pregnancy news

90 Day Fiance viewers say Jovi is trash, call him a bully for his reaction to Yara’s pregnancy news