This season’s Dancing With the Stars cast has a plethora of dancers from all corners of the world of celebrities.

One of the reality TV stars that is appearing this year on DWTS is personal trainer Cody Rigsby.

Who is Cody Rigsby?

Cody Rigsby is a name that might not be familiar to a lot of fans.

If you have seen those Peloton commercials online about the exercise at-home machines, Rigsby is connected with that company.

Most people know him from his work as a cycling instructor for Peloton.

His bio on the Peloton website reads: “Born in the West but raised in the South, Cody always dreamed of a life in the big city. Now that he proudly calls NYC home–and the best city in the world–he strives to be the best version of himself while inspiring Members to be the same. Cody reminds everyone in his class to push themselves, but have a good time doing it, because we all need to have a little more fun.”

What is Cody Rigsby’s net worth?

While Cody Rigsby is a Peloton instructor, that makes him a basic personal trainer. However, with all the people who have bought the machines, that has made him in demand for a lot of people.

As a result, online sources reveal that Cody Rigsby’s net worth is approximately $3.65 million.

This is an estimate because, as a celebrity personal trainer, his actual net worth is not known.

How did Cody Rigsby get his money?

Here is how the estimated net worth was shown.

You Might Also Like:  Dancing with the Stars' Carrie Ann Inaba: Derek Hough as a judge causes problems

Peloton instructors earn approximately $500 to $750 per class. Rigsby is one of the most popular and famous trainers at Peloton.

This means the highest-paid instructors will make $585,000 in wages alone. As one of the most famous, Rigsby makes about $730,000 a year from Peloton.

With that in mind, there is a lot more to Cody Rigsby’s income than his Peloton salary. He has worked on things outside of the company, including working with various pop stars as a dancer.

He once worked with Nicki Minaj and was even a fashion model at one time.

On top of all this, Rigsby has almost 900,000 Instagram fans, so he has a chance to make a lot of money as a social media influencer as well. If he released just one sponsored post a day, he could make $1.46 million a year from Instagram alone.

Cody Rigsby on DWTS: Who he is and where you can find him on Instagram

Dancing With the Stars: Here is what happens when a pro dancer falls ill or is injured 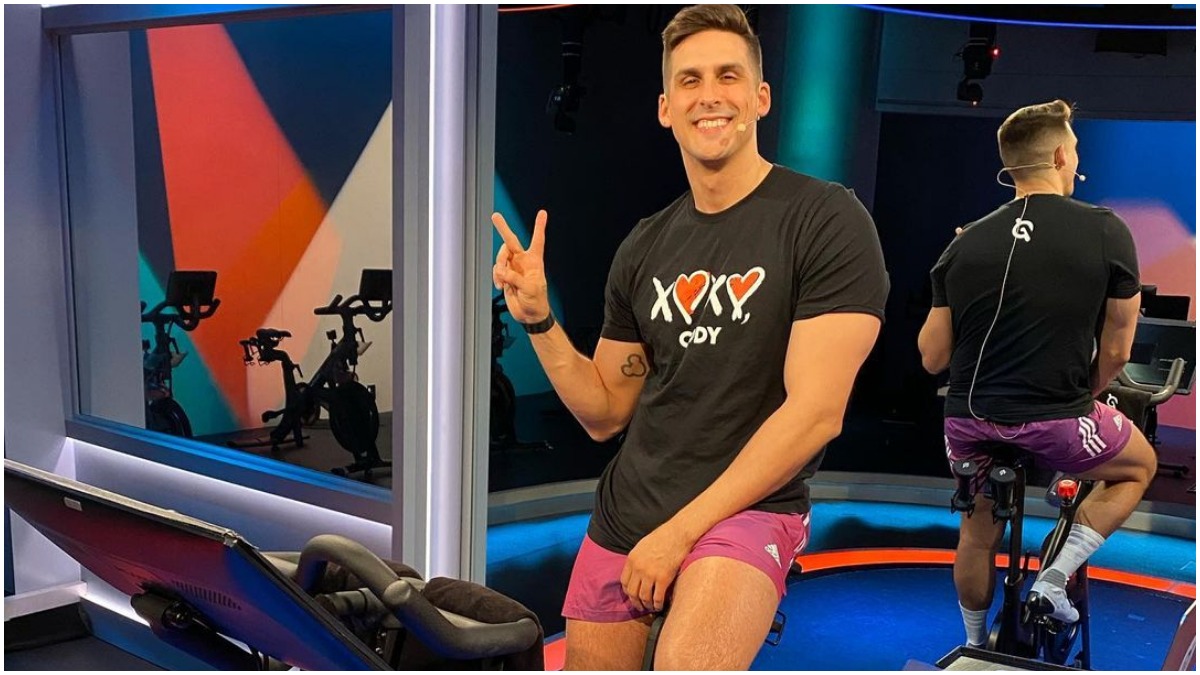 Cody Rigsby on DWTS: Who he is and where you can find him on Instagram 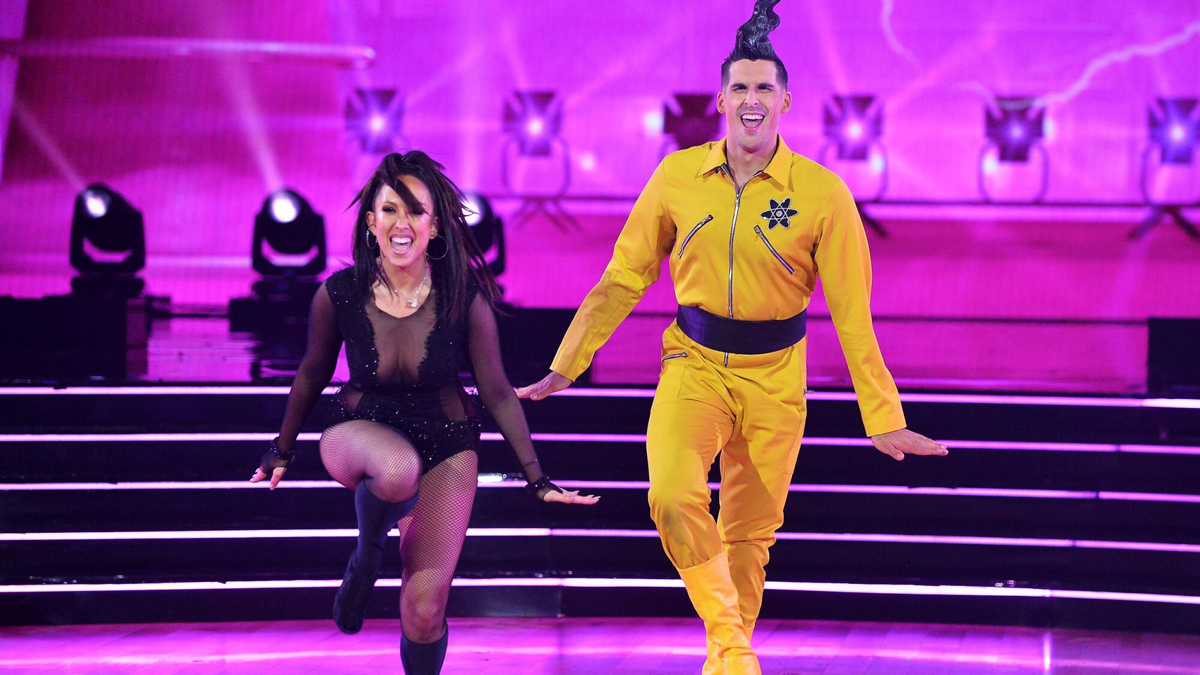