Chris Lopez has a warrant out for his arrest. Chris is the ex-boyfriend of Teen Mom 2 star Kailyn Lowry and the father of her third child, Lux Russell.

He’s a wanted man because he is said to have violated a domestic violence protective order against him.

The Ashley’s Reality Roundup speculates that the protective order he violated is against Kailyn, as no other protective orders are in place in his name. The website also states that Chris was arrested twice in October 2019.

Kailyn has said nothing about the arrest warrant or what Chris supposedly did to violate the protective order on her social media accounts. In fact, fans appear confused as to their relationship given the new story about the couple that surfaced this week.

It was only yesterday that Monsters & Critics reported on a rumor that Kailyn could be pregnant with her fourth child. In this case, Chris’ aunt had supposedly confirmed that he was having another baby with Lowry and that the baby is due this summer.

An Instagram account had shared a photo of someone holding ultrasound photos and some fans compared the polished fingernails of the woman in the photo to those of Kailyn around the same time that the photo would have been taken.

The Ashley confirms that Chris has not been listed as an inmate of the county jail, which means he was not arrested as of late yesterday and no additional information was provided in terms of an update this morning.

On Monday when the pregnancy story leaked, Kailyn shared a photo of herself with Lux, saying that she had an angel on her shoulders, as he hung on her back.

Kailyn and Chris have not confirmed another pregnancy, but the arrest warrant is surely not what either of them had hoped for. 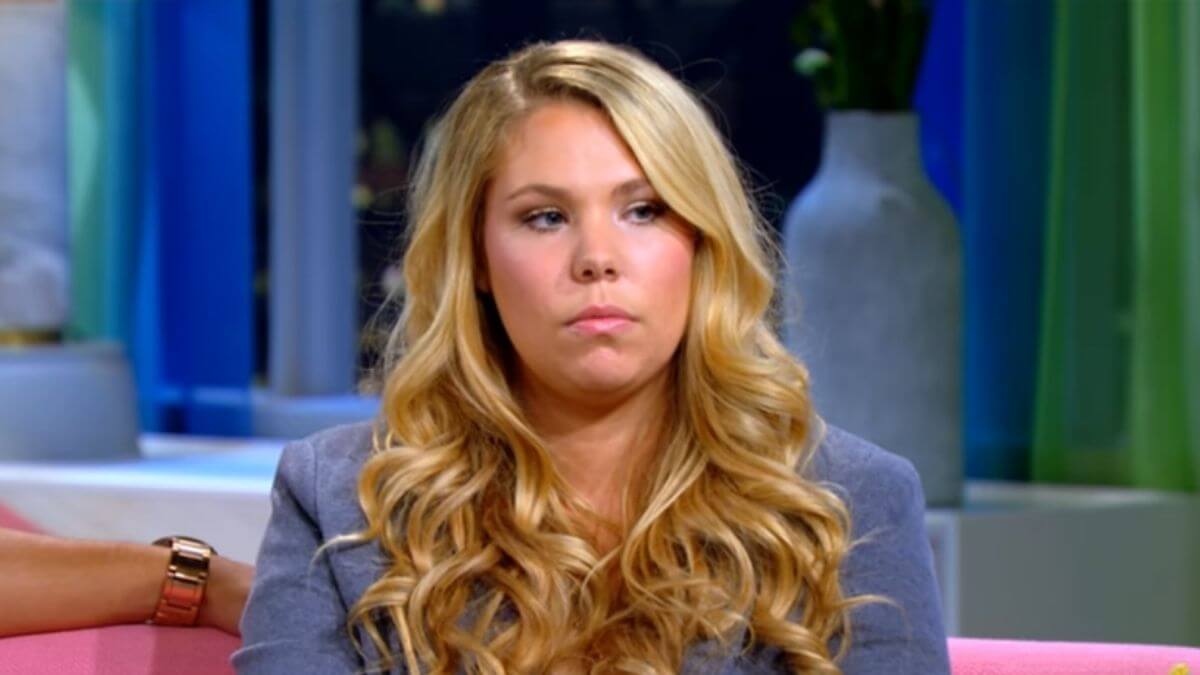