Cheryl Burke has been a Dancing With the Stars pro longer than any other pro on the show.

About to start her 24th DWTS season, the 27-year-old Burke said she knows her career on the show is likely winding to a close.

In an interview with Us Weekly, Burke talked about when she might end her time as a pro on DWTS.

Cheryl Burke on getting older as a dancer on DWTS

“You know as a dancer, especially as a woman, our career, it doesn’t last very long. The fact that I’m 37 and still sambaing out there and shimmying is pretty unheard of,” Burke said.

Burke has been very successful on Dancing with the Stars. She was the first female dancer to win the show and the first professional to win back-to-back seasons.

However, Burke said that she is not at the same level that she was when she won those two seasons in a row.

Burke didn’t say that she was going to make DWTS Season 30 her final with the show, but she did say what it will take to make that decision.

Burke wants to start a family.

What is next for Cheryl Burke?

Burke also has a side gig, where she replaced Abby Lee Miller on Dance Moms in 2017 as the dance coach for The Irreplaceables.

You Might Also Like:  The Miz takes fans behind the scenes of Dancing With the Stars Grease Night

Maybe teaching dancing would be better if Burke wants to have a baby.

“I have to think about if I want a family, and obviously I do,” Burke said. “It’s not just me now. It’s me and my husband, and what do we want for our future?’”

She said that once she decides to have a baby, that will mark the end of her career on Dancing with the Stars.

“I’m not like these other girls who just had babies and can just bounce back,” Burke said.

“I know my body, but I also, more importantly, know my own mental health, and if I have this body image issue that I’m dealing with, again, if this [points to her head] is not OK, I can’t perform.”

Derek Hough returning to Dancing With the Stars
Related Stories 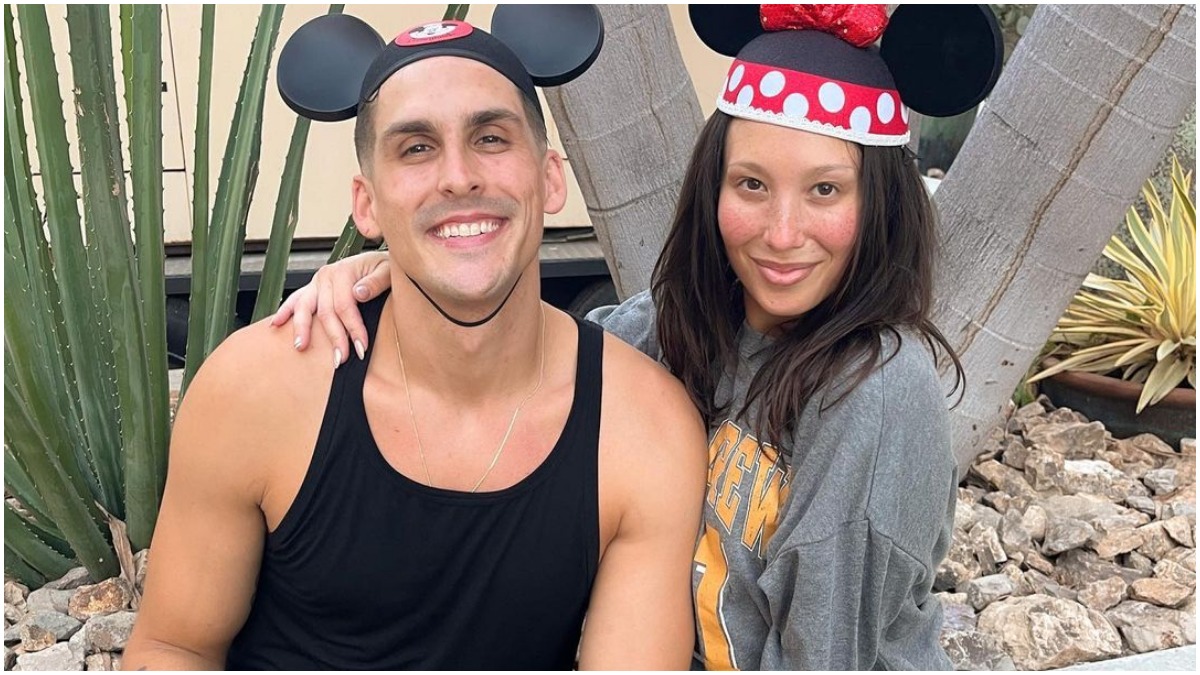 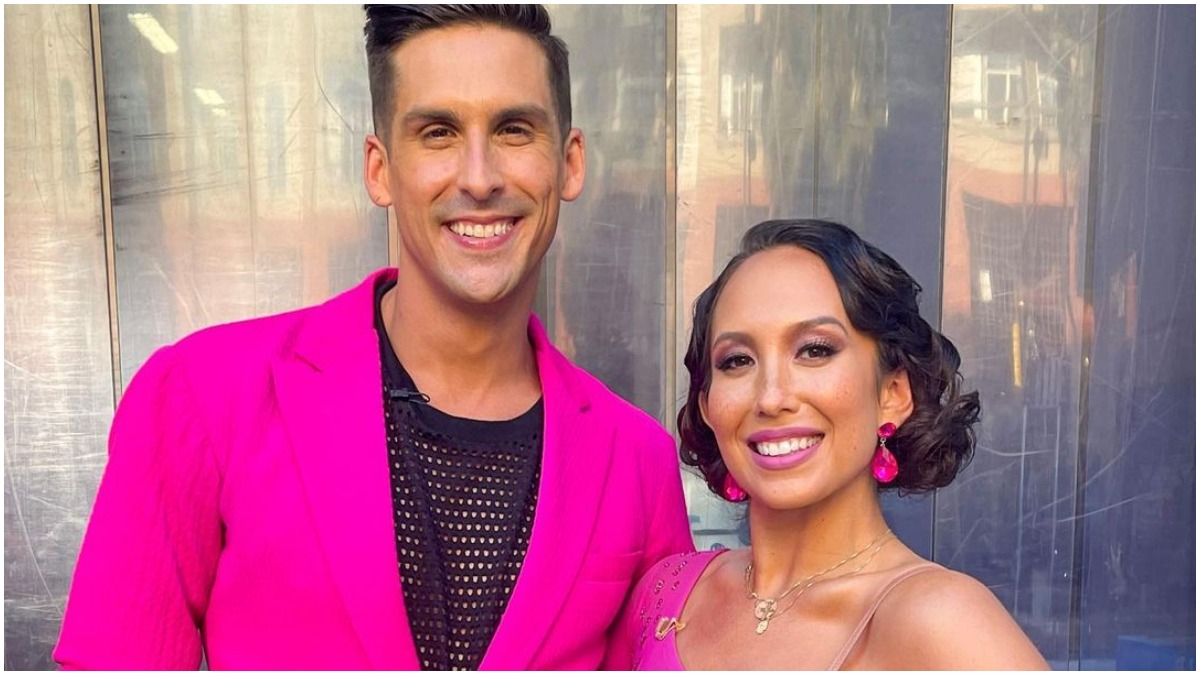