Chelsea DeBoer usually keeps a low profile when she isn’t on Teen Mom 2, and since she’s currently filming the newest season, she isn’t sharing much about what she’s doing.

But one incident caused her to break her silence. On Twitter, Chelsea revealed that she had almost choked on a piece of steak and Cole had to jump in to save her. She reveals that it terrified her because she could have been alone with her three kids. She questions what could have happened if she was alone, concluding that she may not be here today.

On her Twitter feed, she revealed that her story does appear to be rather random, but she wants to share it because it could help someone save a life. She explains that she was rushing to eat a steak and she started to choke.

“It would not move up & I could not swallow,” Chelsea reveals, adding that Cole did the Heimlich on her and he was able to get it out.

A couple of weeks ago, I was rushing to eat (steak) and I started choking. SERIOUSLY choking. It would not move up & I could not swallow. Luckily, Cole was home and he performed the Heimlich and was able to get it out! All I kept thinking about was WHAT IF I had been home alone?

Then, Chelsea DeBoer shared a video of someone choking and what to do in that situation. She ended her story by saying that Cole is dealing with a lot from her, but he can now add saving her life to the list.

As if Cole doesn’t have to deal with enough of my shit already, he can now add saving my life from steak to that list 😅😜

Hopefully, Chelsea learned that she shouldn’t rush through her food and make sure that she chews it before swallowing to prevent any future incidents. But it is admirable that she’s sharing her story, as this is something that could happen to anyone, including children.

It’s not clear whether this incident was caught on camera, as Chelsea DeBoer is currently filming the newest season with Cole and the Teen Mom 2 crew. 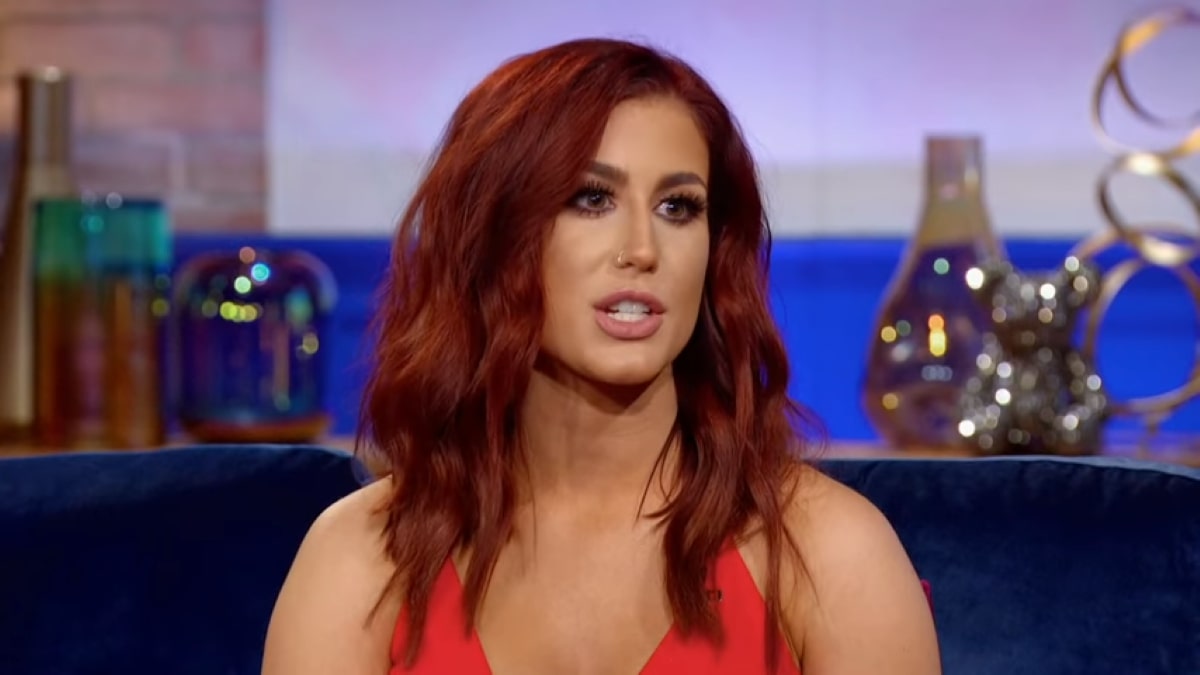