The Brown family from Alaskan Bush People make an emotional trip to see the location of their planned new home in Colorado on tonight’s season finale.

Footage shows them travelling to the new 40-acre plot of land on a road-trip from California, where matriarch Ami has been undergoing treatment for cancer.

Those on the trip include patriarch Billy and Ami, as well as their kids Matt, Bam Bam, Bear, Rain, Snowbird and Noah — who it was recently reported may have quit the show.

Gabe, however, who it’s also said has decided to leave the show, does not appear to be with them.

Watch the clip below as Billy says: “This trip is showing what we lost isn’t as good as what we’re about to go gain.”

The filming of the Brown family’s visit to Colorado took place on the same day a poignant photo was taken which Bam Bam shared on his social media last month.

In it the Browns, all dressed in the same clothes as they are shown in on tonight’s episode, gather around Ami, whose cancer is recently said to have worsened.

The family are believed to have returned temporarily to California after their road-trip, but hope to return to Colorado permanently in the future.

We told earlier today how some of the family members are believed to have stayed in a $4,500-a-night suite at the five-star Beverly Hills Hotel while in Los Angeles.

Will the show be renamed Colorado Bush People next season? Only time will tell… 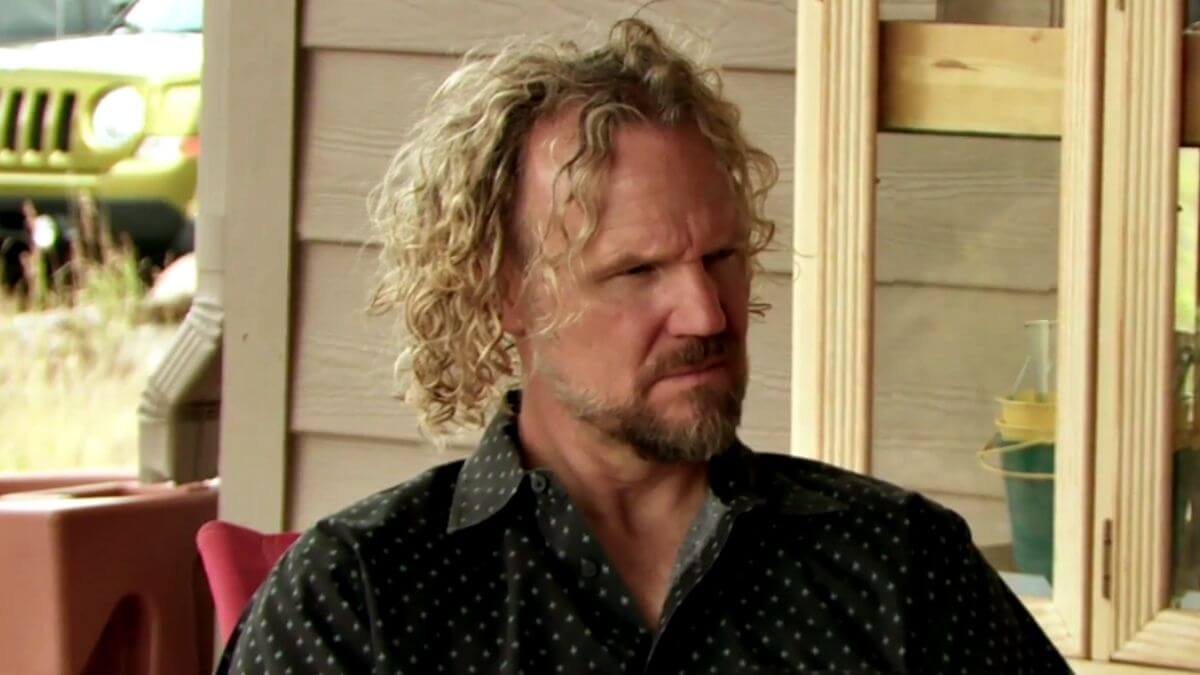