Say Yes to the Dress: Atlanta has an all-new episode on Saturday, July 7 at 8/7c. The episode is called You Can’t Give Every One A Rose and it will showcase what led up to the Britt Nilsson wedding.

Britt will share the one-hour episode with fellow bride-to-be Shelby. Both segments were filmed before the ladies held their respective weddings. The full episode description is listed below:

“Former Bachelorette Britt finally found love and needs a dress fast. Good thing designer Matthew Christopher’s in the house to help! Six-foot-two Bride Shelby never had a dress she liked. Can the team prove that bridal bliss comes in all shapes and sizes?”

Britt Nilsson’s wedding was back in Septemeber 2017. It was then that she married Jeremy Bryne in a private ceremony.

Before that, she had appeared on The Bachelor in 2015, trying to win the hand of Chris Soule. She didn’t end up getting married to him.

Later, Britt appeared on The Bachelorette, going head-to-head against Kaitlyn Bristowe in Season 11. That year, the 25 suitors got to vote on who they wanted to pursue, and Kaitlyn received the most votes.

Shortly after her time on the reality shows, Britt got back together with Jeremy, to whom she became engaged. The wedding soon followed, making her the talk of Bachelor nation again.

Now, with an appearance on Say Yes to the Dress: Atlanta, she is again front-and-center for reality television. To learn more about the behind-the-scenes moments that helped lead up to her wedding, this is a great episode to see Britt in an unfiltered environment.

Say Yes to the Dress has new episodes Saturday nights at 8/7c on TLC. 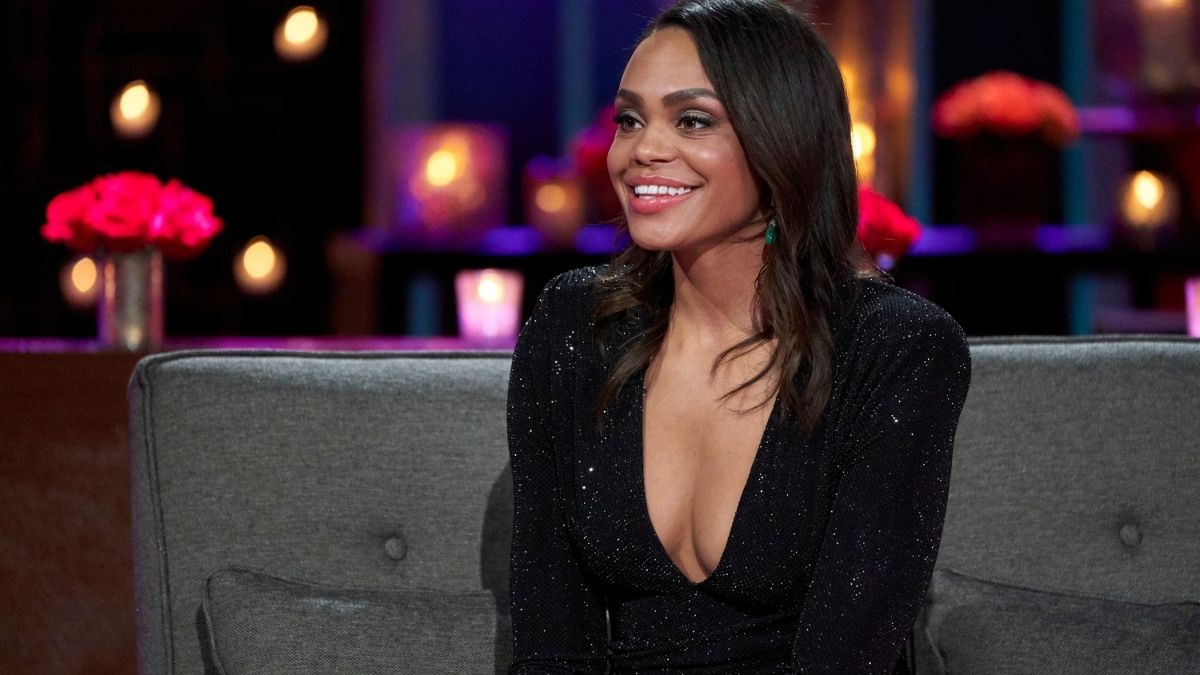 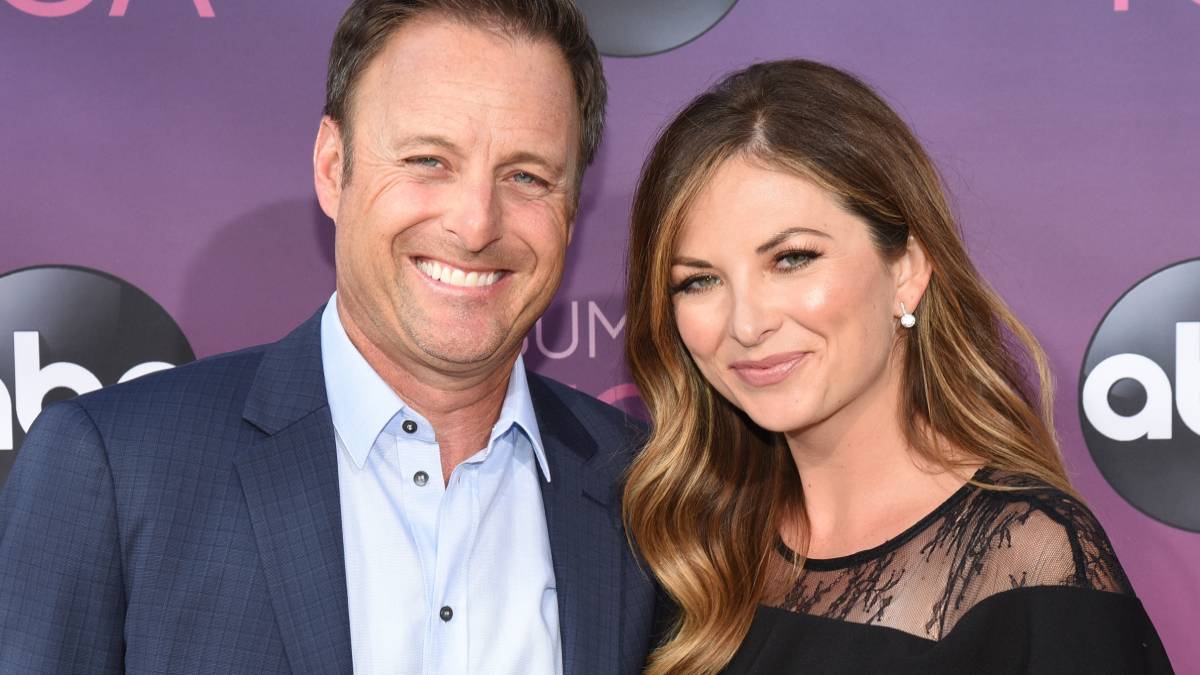 Chris Harrison’s latest photo has Bachelor Nation wondering if he got married, did he tie the knot?

Chris Harrison’s latest photo has Bachelor Nation wondering if he got married, did he tie the knot?