Briana DeJesus from Teen Mom 2 has made more bold claims, stating that she’s in the “top 0.56%” of OnlyFans creators, calling herself “ugly,” and hinting that she may shave her head.

Over the weekend, Bri first shared a screenshot from OnlyFans that read, “You are in the top 0.56% of all creators!”

One fan called her out over her claims, saying, “How much did you pay to get there?? There’s just no way all of the creators are in the top 1%…”

Bri replied to the follower and told her, “Haha I didn’t pay for anything[.]”

In another post a day later, Briana shared a tweet from a fellow cast member of the Teen Mom franchise, Mackenzie McKee.

In Bri’s retweet quote, she wrote, “Hahahahaha since when was nova that tall in the back? and my [sic] am I so ugly? Lmaooooo”

After sharing the throwback pic, fans took notice of Bri’s once-short hair. When viewers met Briana in 2011, she was sporting the short haircut.

One fan said, “ugly bri hush we loved this bri & that short cut was beautiful on you.”

“Aww I loved your short hair back then. I mean you still look great now of course. But I bet it was so much easier in the mornings ha x” said another one of her 251.9k followers.

One fan was reminded of a famous actress, “Yes the short hair was cute.. reminds me of Halle berry[.]”

Another follower commented on the fact that Briana doesn’t usually smile as big as she did in the pic. They wrote, “You look very pretty and I’ve never seen a publicly shared picture or video of you smiling that big …ever[.]”

But one follower wasn’t on board with the rest and said, “Omg don’t cut your hair that short til you’re like 50 [crying-laughing emoji]”

In response to all the attention on the length of her hair, Bri took to Twitter again to tell her followers, “If I ever go back to short hair, I’m gonna shave it alllllll off[.]”

Briana’s tweets have stirred up plenty of controversy lately

Briana has caught plenty of attention lately over her tweets. She recently admitted to having “multiple personalities” but didn’t think it was necessarily a “bad thing.”

Earlier this month, Briana introduced her Twitter fans to her OnlyFans account. She teased followers with a foot fetish post showing her feet next to a leather tasseled whip, but promised them she wouldn’t do any “nudes.”

Briana bragged about her OnlyFans earnings, claiming she’d earned over $10,000 in her first week on the paid-subscription site.

She tweeted, “Life is crazy. How I just made 10k+ in a week with only fans and no my vagina is not out or titties.”

Things got even more revealing when Bri shared, then deleted, a pic of herself in a suggestive position, on all fours, wearing nothing but a bra and fishnet stockings. The pic was taken from behind and she placed a large “lit” graphic over her backside.

Later, Bri disclosed that she was trying to earn extra money so she could purchase a second house. After a fan called her “thirsty,” Briana fired back, “For the money, yessss girl. I’m tryna buy a second home! paid in full x2!”

Drama is something with which Briana should be familiar

Briana is no stranger to drama in her life. The last time viewers saw Briana on the show, she stormed off the set of the reunion.

Devoin called out Briana for making financial decisions about their daughter Nova without consulting him.

She told cameras, “I don’t have anything to say. I am done here. I don’t want to film with him anymore.” 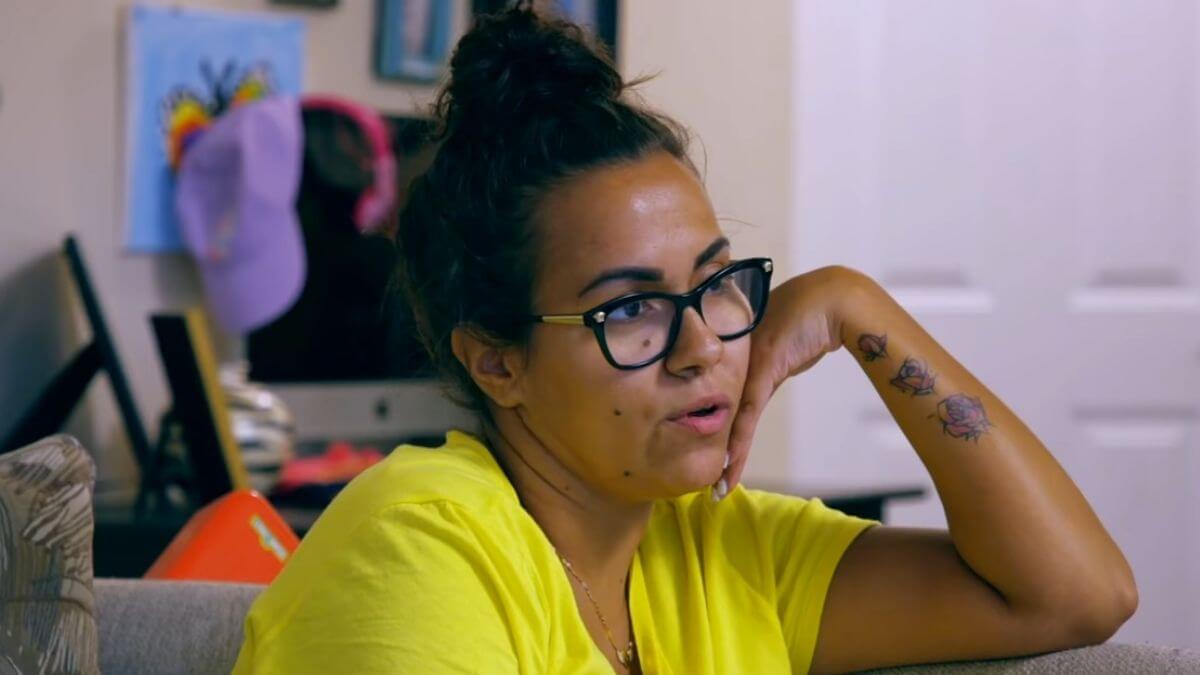 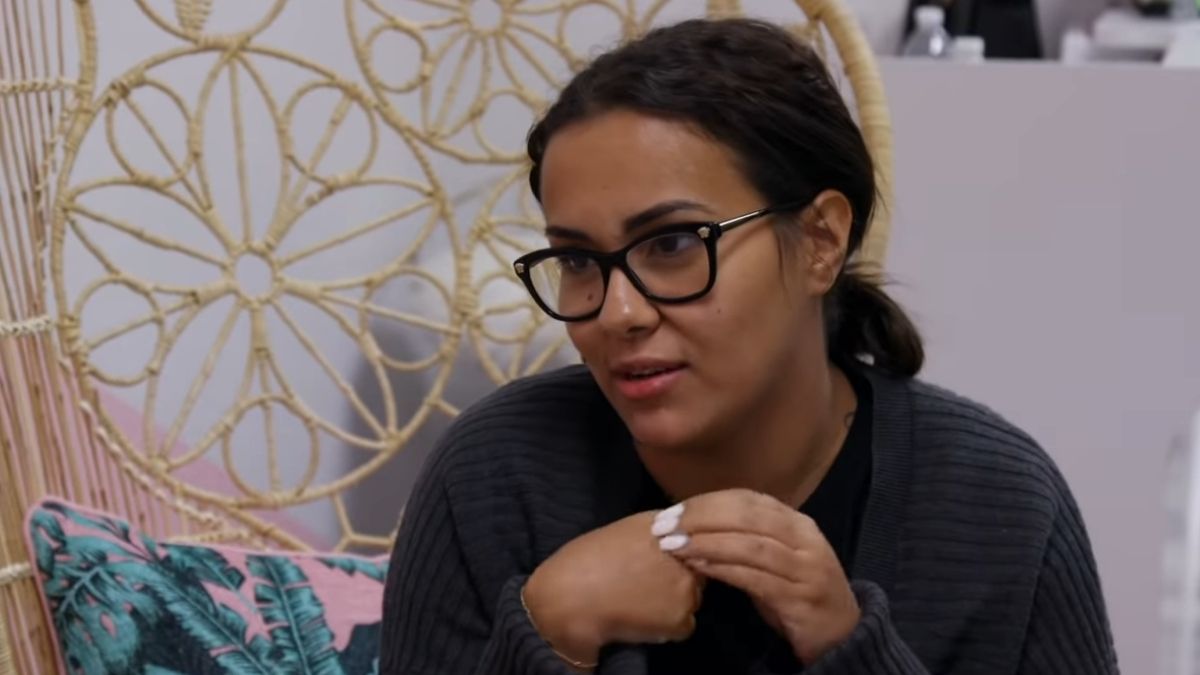