Earlier this month, Monsters & Critics reported that Briana ended up at the hospital with four-year-old Stella.

Nothing came of the emergency room visit, but Stella had to visit with a cardiologist to “get a closer look” at her heart.

Stella was born with three holes in her heart, which Briana discovered in 2017, after rushing her daughter to the emergency room when she was only a few days old.

Now, Briana has updated her fans on Stella’s visit to the cardiologist’s office at Nemours Children’s Hospital in Orlando, Florida.

Briana took to her Instagram page to share a pic of Stella on the exam table at the doctor’s office, watching a movie on her tablet, seemingly without a care in the world.

“She’s such a brave girl. ❤️”, Briana captioned the pic.

Briana added, “today we had a very important appointment and I was just a nervous wreck but Stella on the other hand—handled it like a champ! (as you see here, not a worry in the world) Stella is so resilient.”

And although Stella handled yet another doctor’s appointment like a champ, Briana admitted that she struggled with seeing her daughter go through a battery of tests.

“Mom guilt is so harsh but looking at this photo just brings me at ease bc as long I see a smile on her face, I also have one ❤️,” Briana told her followers.

Teen Mom Chatter on Instagram shared another pic that Briana shared, showing Stella wearing a heart monitor, but still in good spirits, giving a peace sign to the camera.

“Our new friend for the month (Cardiac event monitor),” Briana captioned the pic. “you guys have been asking! She is ok but stella has to wear this 24/7 to keep track of her heart.”

A major part of Briana’s storyline on Teen Mom 2 has revolved around Stella’s father, Luis Hernandez, being absent in his daughter’s life.

Briana has tried to force a relationship between Stella and Luis, but it’s only backfired. Last season on Teen Mom 2, Briana regretted pushing Stella to spend time with Luis.

Stella is only four years old and has rarely spent time alone with her dad, Luis, who is like a stranger to the preschooler. When he promised to spend time with Stella, he usually no-showed her, making Briana feel as though she “failed” Stella.

Luckily for Stella, her mom’s other baby daddy, Devoin Austin (who is Briana’s daughter Nova’s father) has stepped up and made sure Stella isn’t left out and like she has a father figure in her life.

Devoin always makes sure to include Stella whenever he spends time with Nova and humbly called Stella a “deserving Queen” when his fans praised his efforts.

We continue to send well wishes to Stella and Briana and hope that the sweet four-year-old has continued good health.

You Might Also Like:  Teen Mom 2: Chris Lopez reveals he's living with his new girlfriend, how will Kail Lowry react?

Teen Mom 2: Briana DeJesus has regrets about forcing a relationship between Stella and her dad Luis 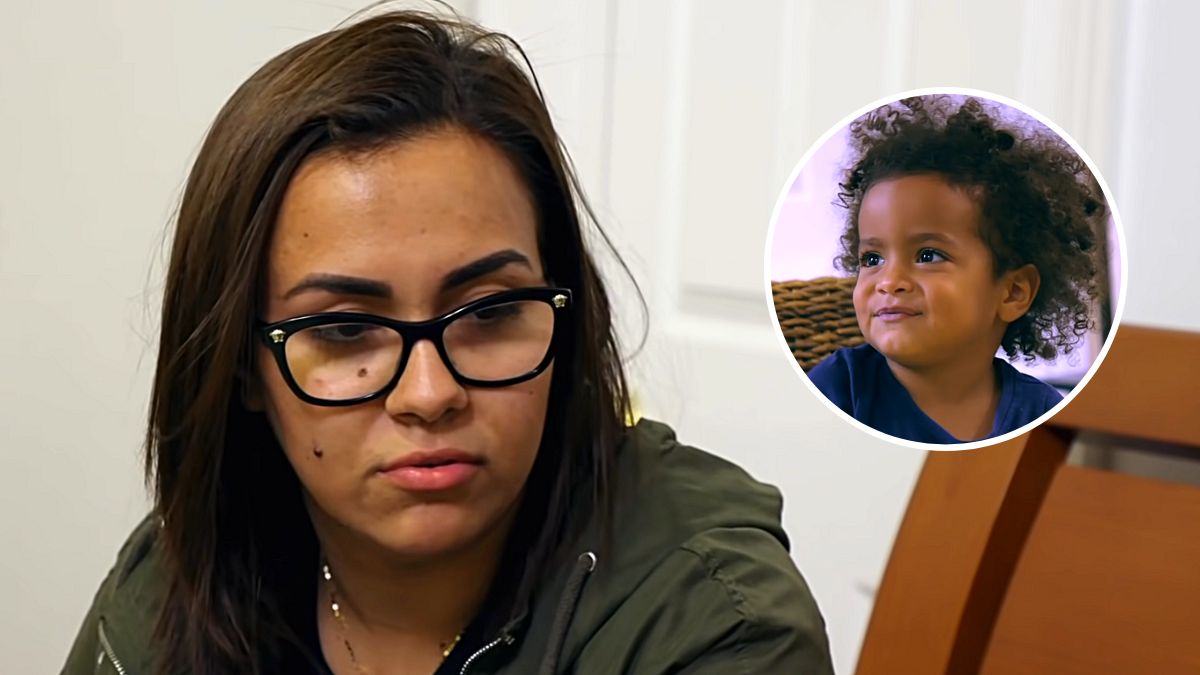 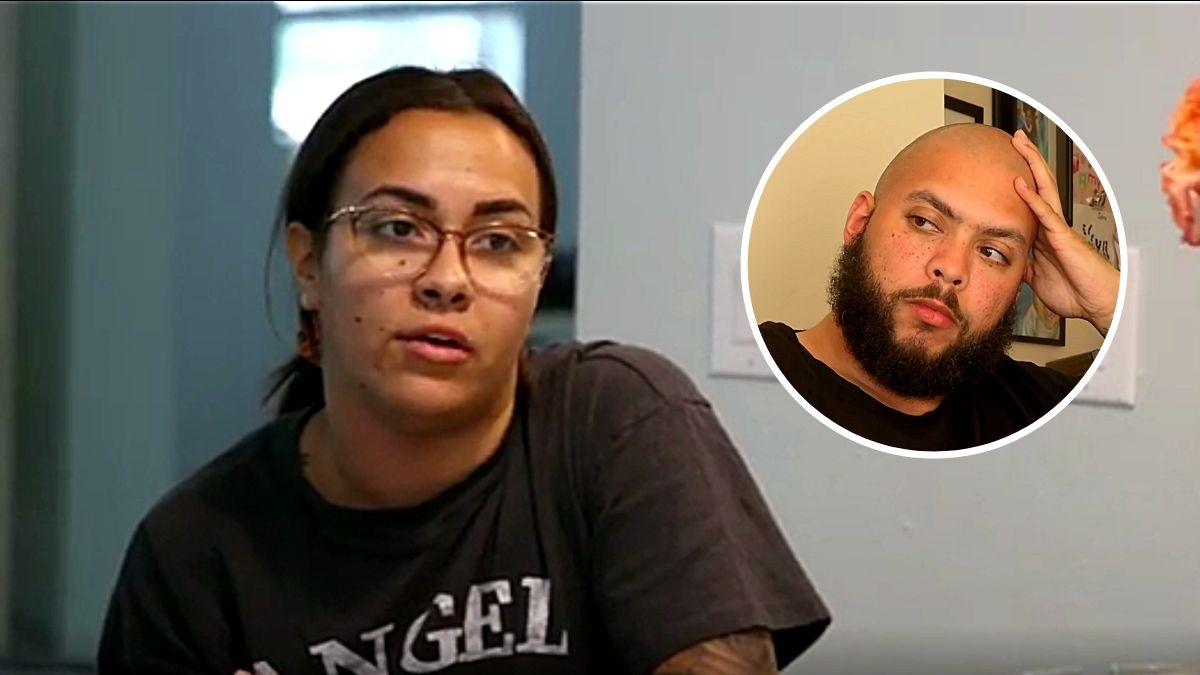