Brandi posted a Tweet on Sunday where she denied reports of a hookup with Kim Richards and a third person.

“I have NEVER had a 3some with @KimRichards11 unless you count her 30lb cat that sleeps on my chest when we have girls nights.”

The Brandi Glanville Unfiltered host escalated the rumors when she posted a picture of the three ladies together as the rumor swirled.

Podcast host Zack Peter reported on his podcast, #NoFilter With Zack Peter, that someone close to her confirmed that Brandi had been intimate with both Carlton Gebbia and Kim Richards.

The source also claimed that it was a man who joined Brandi and Kim and not another former cast member.

Brandi wants back on the RHOBH

The former RHOBH star has been vocal about wanting to be on the show.

Andy Cohen told Entertainment Tonight in 2018 that for Brandi to return to the show, she would have to be connected to some of the ladies on the show.

“The problem is, she’s not connected with any of the women,” Andy said.

“If somehow Brandi and Lisa [Vanderpump], or Brandi and Kyle [Richards], or if she wound up legitimately becoming good friends with a few of those women, then I think that would be great. Then we would bring her back. Right now … she’s still on an island,” he concluded.

Andy appeared on Brandi’s podcast in September, and Brandi noted if she were “a friend” of the show for last season, that would mean she was off the island.

“So, what is the excuse now?” asked Brandi.

“I don’t know the answer to that. You’re not on an island, but you’re not exactly friends with any of the women,” he said. “I would say you’re as close to being back as you’ve been in a long time.” 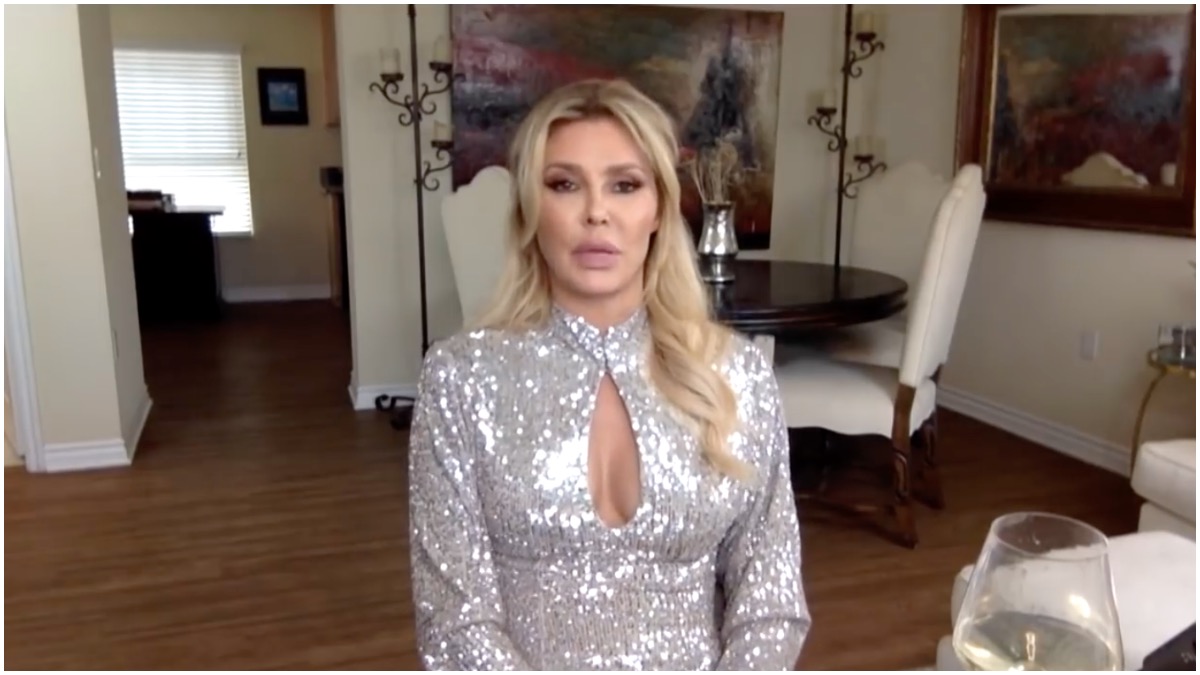 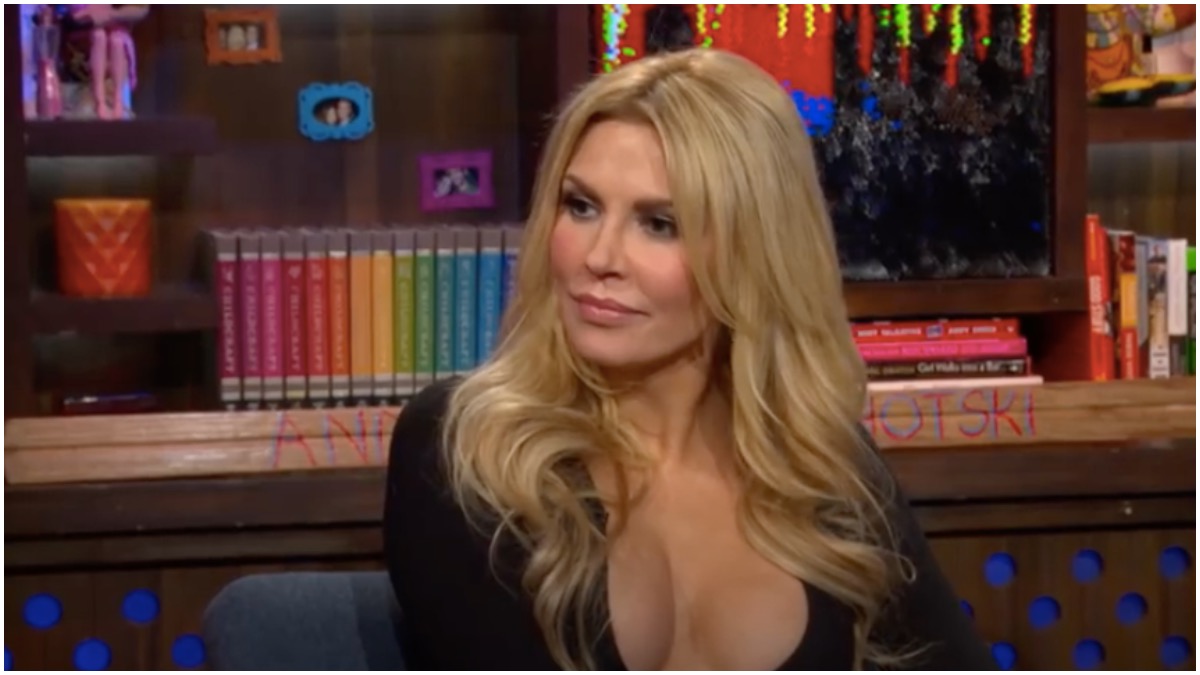