On the latest episode of 90 Day Fiance: Before the 90 Days, Benjamin made a major flub when trying to convince Akinyi’s family to let him marry her. Now, he’s speaking out in his own defense with claims that he actually did know what he was doing when he traveled to Kenya to meet and hopefully become engaged to Akinyi.

The scene that has drawn quite a bit of criticism is when Benjamin finally showed up to Akinyi’s family home to haggle over the bride price. He brought gifts in the form of a whole lot of food just as Akinyi told him but it turns out that her father was offended because that wasn’t correct.

Akinyi’s father explained that the large delivery of groceries is something that you do for a family when a loved one dies, not when you’re trying to marry their daughter. Then, he called Akinyi back into the room before Benjamin even had a chance to offend him with the amount of cash he had planned to offer up too.

“I started with 90 day Fiance to share a journey and the experience that I went through with others,” Ben wrote. “This included some of the challenges, love, and heart break that comes with it. I chose to do the Bride price ceremony on my own merits. I respect Akinyi’s family and the amount of patience that they had to exercise do to my lack of knowledge.”

In the post, Benjamin continued to explain, even defending Akinyi’s family and asking 90 Day Fiance fans to show them some respect.

“I chose to do this because of the beauty that I found within the culture,” he continued. “I did not come into this journey clueless. I had done research, spoken with Akinyi and talked with others in America from her tribe. It is not okay for anyone to treat Akinyi, her family, or friends with disrespect. The amount that I took for the bride price is not acceptable in the culture. Please respect Akinyi, her family and friends.”

He continued to defend Akinyi’s parents, claiming that they were very hospitable despite what we’ve seen on the TLC series so far. Then, he finished the post with a Bible verse and a request to stop with all the negativity.

“Her Father and Mother welcomed me into their house with lots of hospitality. They prepared food for me and were accepting to my lack of knowledge surrounding their culture.  As it’s said in John 15:12 ‘My command is this: Love each other as I have loved you.’ — Please respect the privacy of their family.  Unless you have something positive to say, please keep it to yourself.”

It’s not clear what motivated Benjamin’s post, though there has been quite a bit of chatter about Akinyi’s family since their debut on Season 3 of 90 Day Fiance: Before the 90 Days. With reports that Benjamin has already filed for Akinyi’s K-1 Visa, it sounds like the two are planning to tie the knot soon. He certainly doesn’t want to upset his future in-laws. 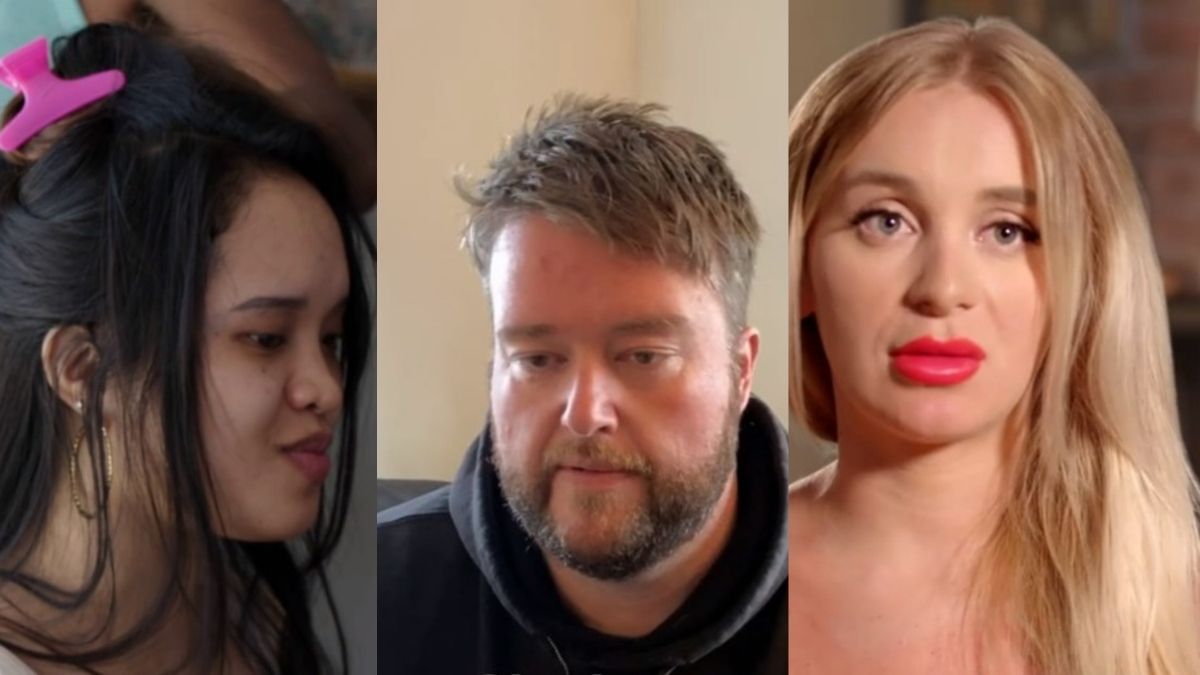