The Below Deck Season 8 cast has been revealed, and it is time to meet Captain Lee Rosbach’s newest crew members.

After months of anticipating who would take over the coveted role of chief stew, recently vacated by fan-favorite Kate Chastain, fans have an answer. Bravo dropped the trailer for Below Deck Season 8 the other day.

The first look was not full of drama but Captain Lee is going to have his hands full with the crew. Thankfully there is one familiar face the captain can count on now that his sidekick Kate is gone.

So, let’s meet the newest members of the Below Deck family.

Francesca Rubi is stepping into the role of the chief stewardess. The Australian native is a perfectionist, who lives by the “white gloves, no watermarks” standard of service. She started as an event planner for celebrities then transitioned into yachting because of her desire to live an adventurous lifestyle.

Elizabeth Frankini is a stew from Long Island, who is captivated by the ocean and foreign culture. She has spent the last four years freelancing in yachting and is eager to broaden her stew skills. Elizabeth is all about positive energy, even bringing crystals with her to ward off any bad vibes.

Isabelle “Izzy” Wouters rounds out the stews. The New Zealand native entered yachting as a fluke to travel around Europe. She knows her way around the interior and exterior of a boat. Izzy hopes to be a deckhand one day, but her lack of confidence may crush her dreams.

Rachel Hargrove is a five-star Michelin chef who hails from Florida. She has honed her culinary skills all over the world and will give guests a vast range of cuisines. Rachel keeps her galley in tip-top shape and won’t let anyone mess it up, even if it means standing her ground with the crew.

Eddie Lucas returns to Below Deck as bosun. Fans will recall he was on the first three seasons of the Bravo show. Eddie has grown up since fans last saw him. The Connecticut native is ready to prove to Captain Lee that he is up for the challenge and a changed man.

A new crew and some very naugthy guests–#BelowDeck Season 8 premiere is coming in hotter than the Caribbean sun! ☀️ Take off with Captain Lee on 11/2 🛥️

James Hough is a deckhand from northern England. He considers himself a charismatic guy with smarts who is always the life of the party. James’ flirty ways have gotten him in trouble in the past. Although he is driven to succeed and is a hard worker, James’ love of fun might not mesh with the crew or the captain.

Shane Coopersmith is a deckhand breaking into the yachting world. His lack of experience is a big obstacle for the deck crew. The California surfer is all about the environment, especially the ocean. Shane likes to share his environmentalist ideals with guests, but not everyone is appreciative of his words.

Captain Lee is at the helm of the crew. He is a man that needs no introduction, as he is considered a Below Deck staple. The captain is one reason the Bravo show is such a hit. 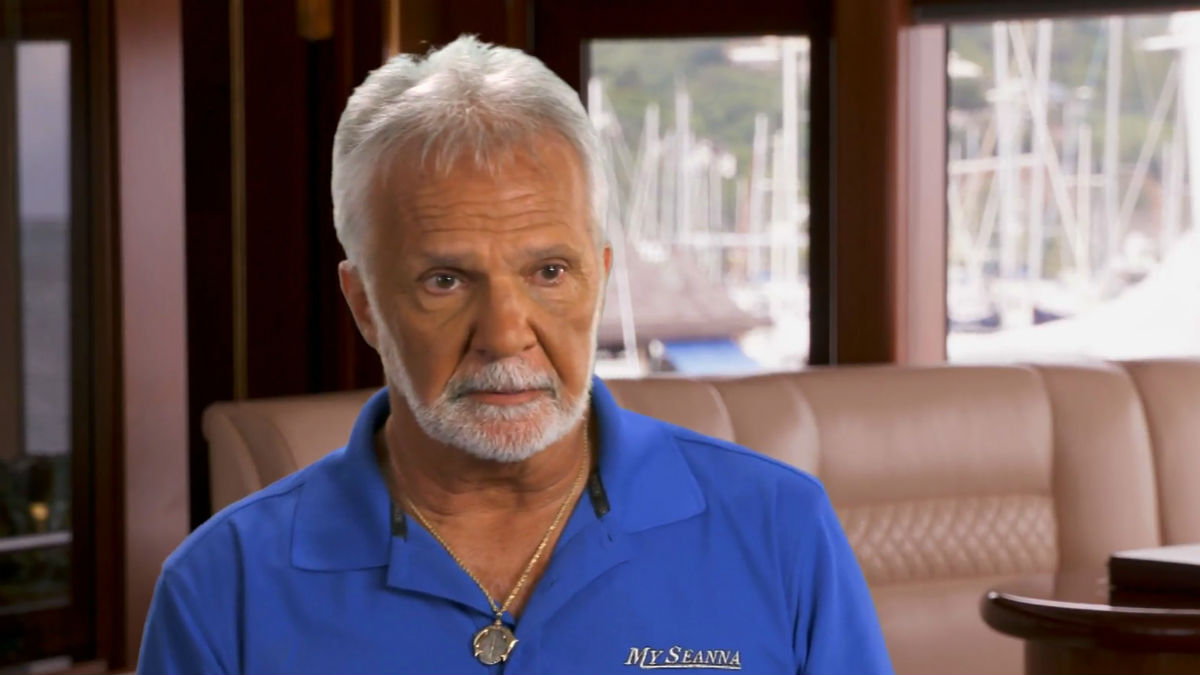 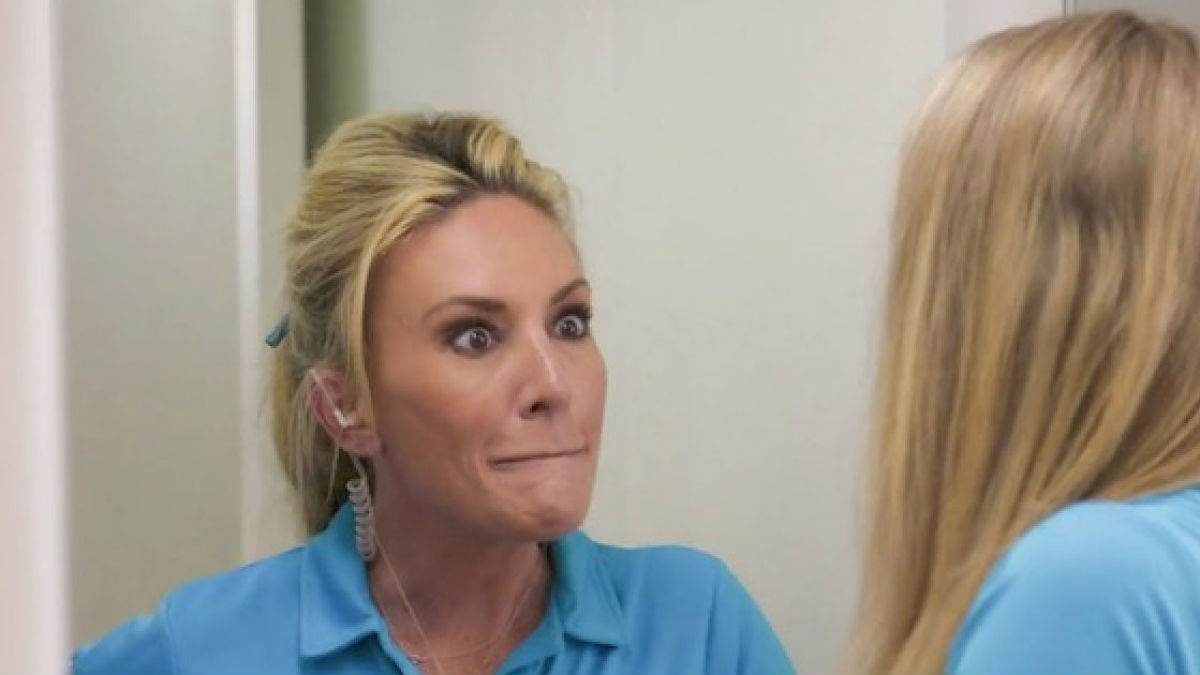