Below Deck’s, Eddie Lucas has blasted Rachel Hargrove for her drunken behavior on the crew’s latest night out.

Eddie has made no secret of the fact he was not thrilled Rachel got to return following her rage-filled foul-mouthed rant that led to her walking off the My Seanna. The bosun was angry about Rachel’s lack of concern for how her quitting left the crew. He feels Rachel only asked to come back for her own selfish reasons.

As Rachel once again got drunk during the crew’s night out, Eddie told chief stew, Francesca Rubi, that he has lost all respect for Rachel. Eddie elaborated on his feelings regarding Rachel’s Dr. Jeckyl and Mr. Hyde persona on the Below Deck Season 8 After Show.

The dinner featured Rachel leaving the crew and joining another table full of random guests at the restaurant.

“The crew nights out are supposed to be about the crew. Have some fun, have drinks, and come together as a crew. It went fine at first but then once enough of the sauce got into Rachel, she becomes a different person. It’s rude and classless,” Eddie shared.

Tensions escalated when Rachel demanded the dinner wrap up and spoke to Eddie about moving things along. It was the final straw for the bosun, especially when Rachel told him to relax and called him a son of a b***h.

Eddie had no problems letting the chef know she was bothering him, to which she responded by cursing at him.

The bosun expressed during the after-show he knew he was quickly losing patience with the chef. Eddie shed light on the main reason he tried to stay composed.

“I know myself and once I lose patience, which was already running very thin with her, is that I am going to be pretty blunt and rude,” Eddie stated. “If I did that, I was afraid she would just pack up and leave. I don’t want to lose our chef that we desperately need because of me.”

Francesca was not thrilled with Rachel making Eddie so angry. The chief stew shared that purposely upsetting crew members should never happen.

Eddie Lucas has lost all respect for Rachel Hargrove after she abruptly quit. Rachel’s continued drunken behavior has only added fuel to the fire.

So far, Eddie appears to be the only crew member upset at Rachel walking off the mega-yacht then returning as though nothing happened. The good news for fans is, the drama between Rachel and Eddie will definitely be entertaining. 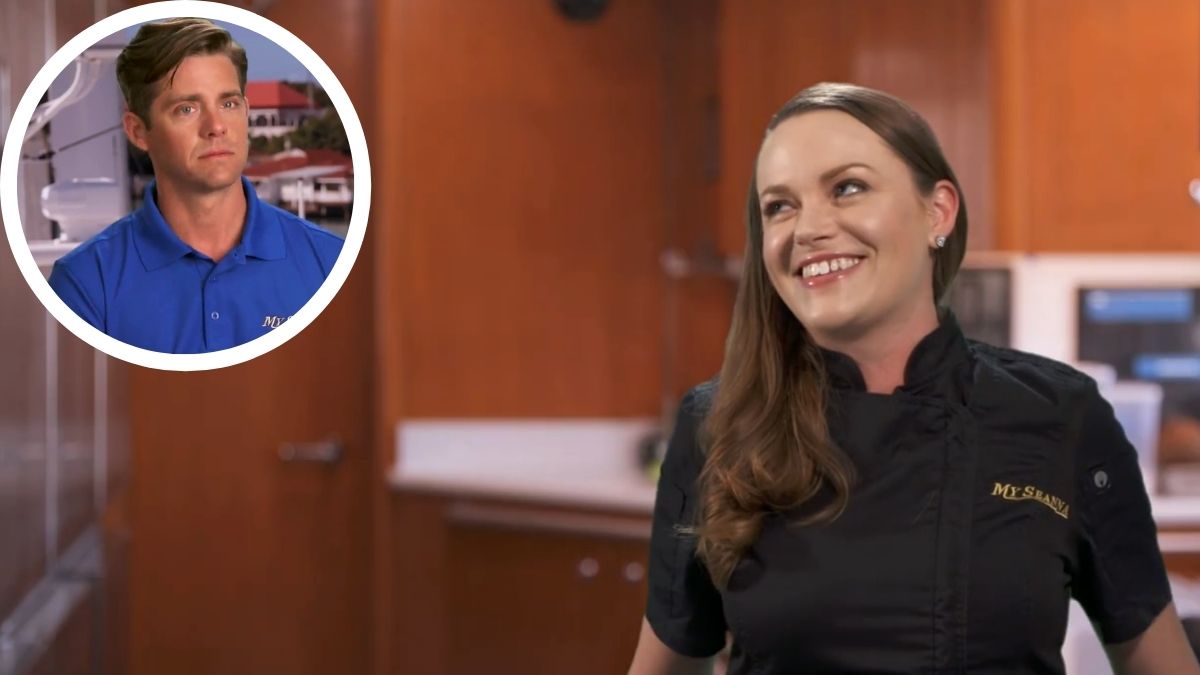 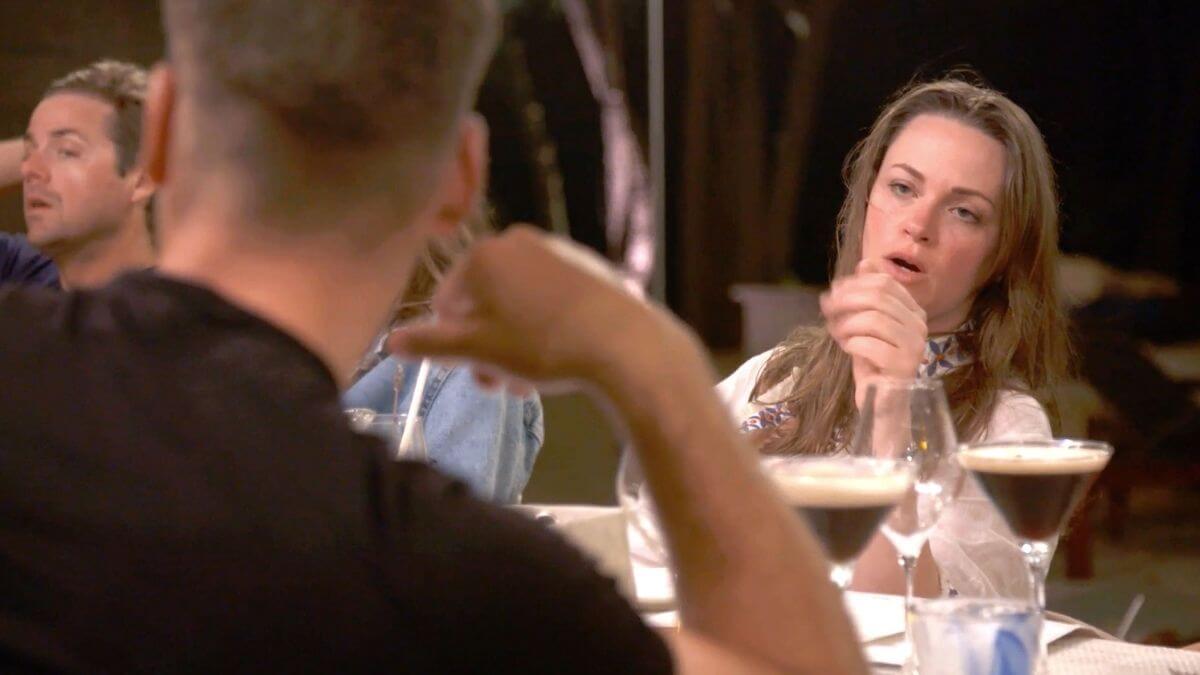