Below Deck’s Captain Lee Rosbach and chef Rachel Hargrove have weighed in on Eddie Lucas as a first officer.

Season 9 of Below Deck brought the debut of first-officer Eddie instead of bosun. Once Captain Lee made it to My Seanna, sending Captain Sean Meagher packing, Eddie was ready to face his new responsibilities.

Rachel and Captain Lee both worked with Eddie ahead of his promotion. It makes sense the two would dish on how he did in his new role during Season 9, which is exactly what they have done in an interview with E! News.

What did Captain Lee say about first-officer Eddie?

Below Deck fans know the bond between the captain and first officer is strong. The moment Captain Lee promoted Eddie to the first officer was a tearjerker, especially since the captain thinks of Eddie as a son.

It should come as no surprise Captain Lee was extremely proud of how Eddie handled the deck team and his first officer responsibilities during Season 9.

“I think he did outstanding,” the captain expressed. “There’s a lot of growing pains because Eddie had to go from being responsible for only one department to being responsible for all the departments as a first officer. It’s his job to fill my slot if I’m not there, so there’s a huge difference and a lot more responsibility that goes to it. It can be overwhelming at times, but I think Eddie stepped up to the plate and handled himself extremely well. The learning curve is pretty quick when you are doing back-to-back charters.”

You Might Also Like:  Captain Sean Meagher dishes Below Deck Season 9 stint, talks stepping in for Captain Lee Rosbach

How does Rachel think Eddie did in his new role on Below Deck?

Season 8 was not a bonding moment for Rachel and Eddie. The chef’s behavior got under his skin, something Rachel didn’t learn until Below Deck Season 8 aired.

Rachel has shared going into Season 9 there was tension between her and Eddie. She even teased Below Deck fans will see the two of them have a sit-down to air out some grievances.

They are far from best friends, but Rachel has shared she and Eddie had a decent working relationship the second time around. Considering their drama, Rachel had a different outlook on how Eddie did in his new role than Captain Lee.

“It’s really weird because for me, as a first officer, you do like planning and navigation, so I didn’t see that firsthand, I don’t know. I think that Eddie played his role, and he was there, and that was normal for Eddie to be there on this TV show as a character,” the chef stated.

Eddie Lucas has a new role on Below Deck Season 9. Captain Lee Rosbach and chef Rachel Hargrove have dished how he did in that job.

Below Deck, viewers will have to watch to see to find out just how Eddie does as a first officer.

Below Deck: Eddie Lucas and chef Rachel Hargrove end feud – Here’s where they stand with each other today

Below Deck: Eddie Lucas reveals best and worst crewmembers he worked with on Bravo show

Below Deck: Who are the Season 9 crew members?
Related Stories 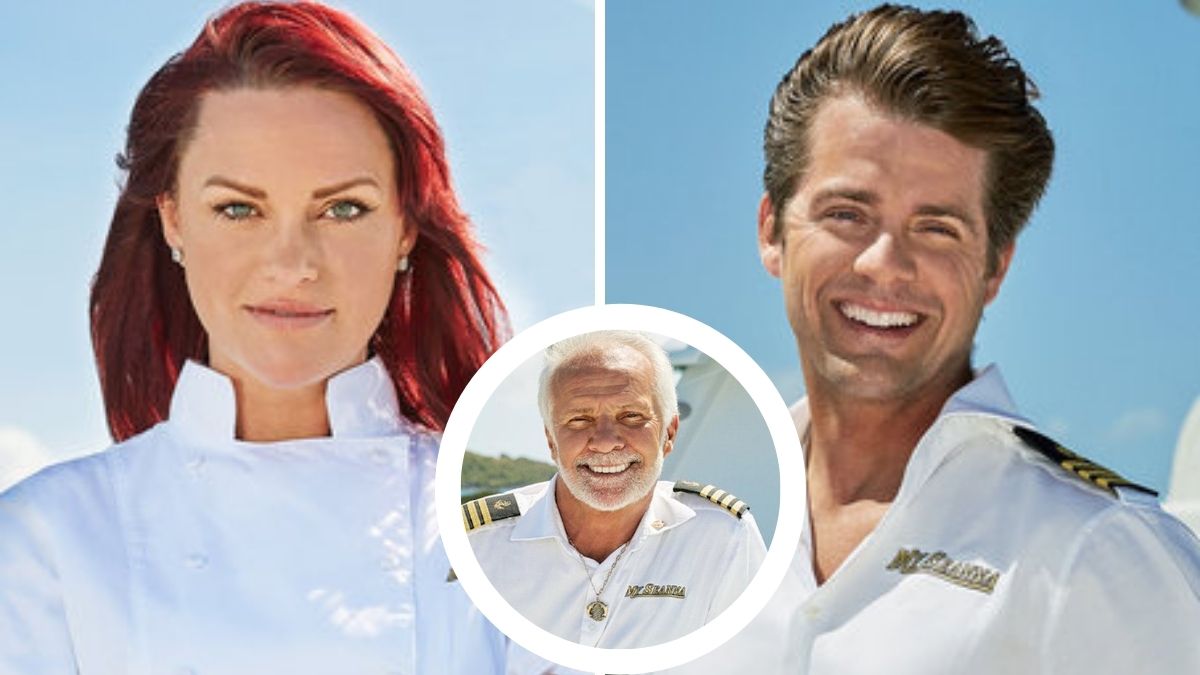 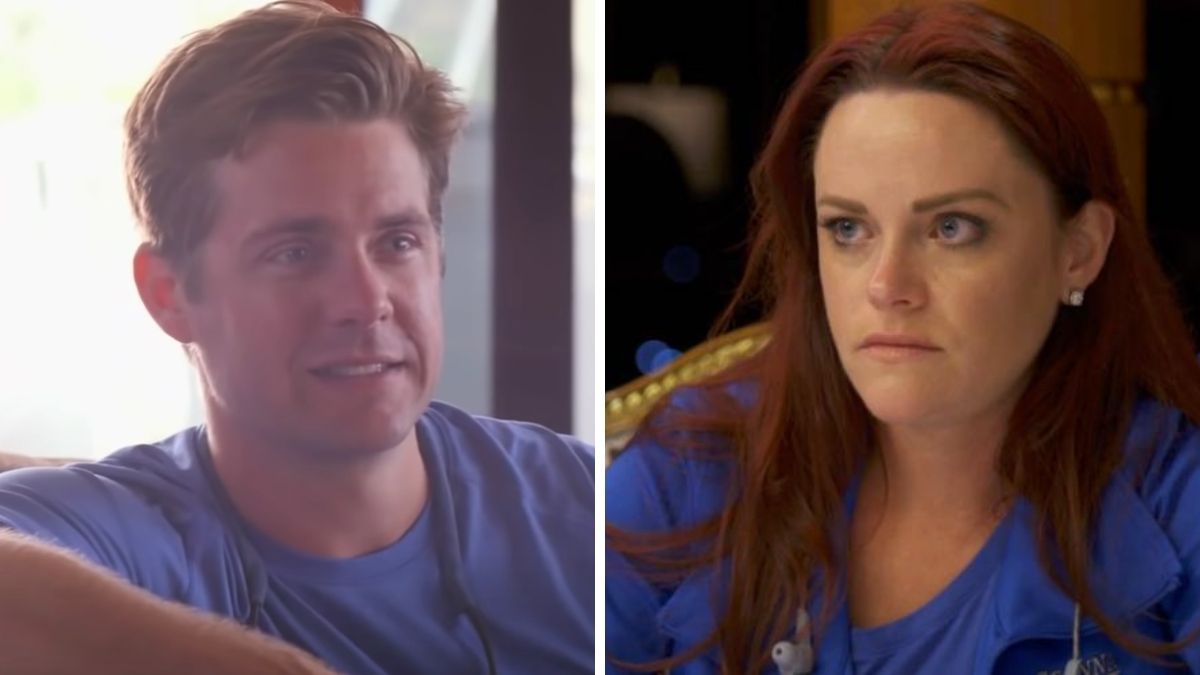 Below Deck: Eddie Lucas and chef Rachel Hargrove end feud – Here’s where they stand with each other today