Bachelor in Paradise shook things up in a different way last episode by having the BIP cast evacuate the beach to avoid an allegedly deadly storm.

Production shutting down had been teased since the beginning of the season and was made to appear as though it would be a very dramatic moment for the cast.

However, when the whole ordeal finally played out it was far more underwhelming than advertised and Bachelor in Paradise viewers were quick to react and humorously express their thoughts on the storm.

Bachelor in Paradise viewers are unimpressed with the storm storyline

The storm seemed to come crashing through paradise but Bachelor in Paradise viewers found it all to be quite fishy and a possible ploy to add drama to the slower episode.

Many expressed finding the cast’s reactions overdramatic and some even suggested that the storm was never real, to begin with.

One user implemented a chaotic gif to represent the way the cast was packing and freaking out before evacuating the beach.

Another Bachelor in Paradise viewer joked that the BIP producers created the storm in Mexico themselves since they’re prone to spice up episodes with curveballs.

A Bachelor in Paradise fan noted how brief this supposedly terrifying storm was after the teasers had built it up to be a much bigger deal. They wrote, “So they created a whole marvel movie trailer about this tropical storm only for them to come back after one commercial break.”

As the cast dramatically evacuated, the episode still managed to show clips of the storm which left many BIP viewers wondering which unlucky cameraman had to stay behind to capture the storm footage.

A tweet read, “Live look at the poor cameraman they left behind to film the dramatic montage of the storm moving into paradise.”

Bachelor in Paradise viewers also found it humorous that producers were hyping up the storm and the urgency of evacuating while also still taking time to film reactions from the cast.

Lastly, a Bachelor in Paradise viewer joked that it wasn’t the producers but actually Demi Burnett and Kendall Long who caused the storm after their paradise experiences ended poorly.

The storm may have only been a brief obstacle, but more heightened drama will likely pour out between the cast in the upcoming episode of Bachelor in Paradise.

Bachelor in Paradise airs Tuesdays at 8/7c on ABC.

BIP spoilers: Ivan Hall hotel drama may not have involved Chelsea Vaughn after all — Here’s what happened

Tituss Burgess opens up about hosting Bachelor in Paradise, cast who are there for ‘the wrong reasons’
Related Stories 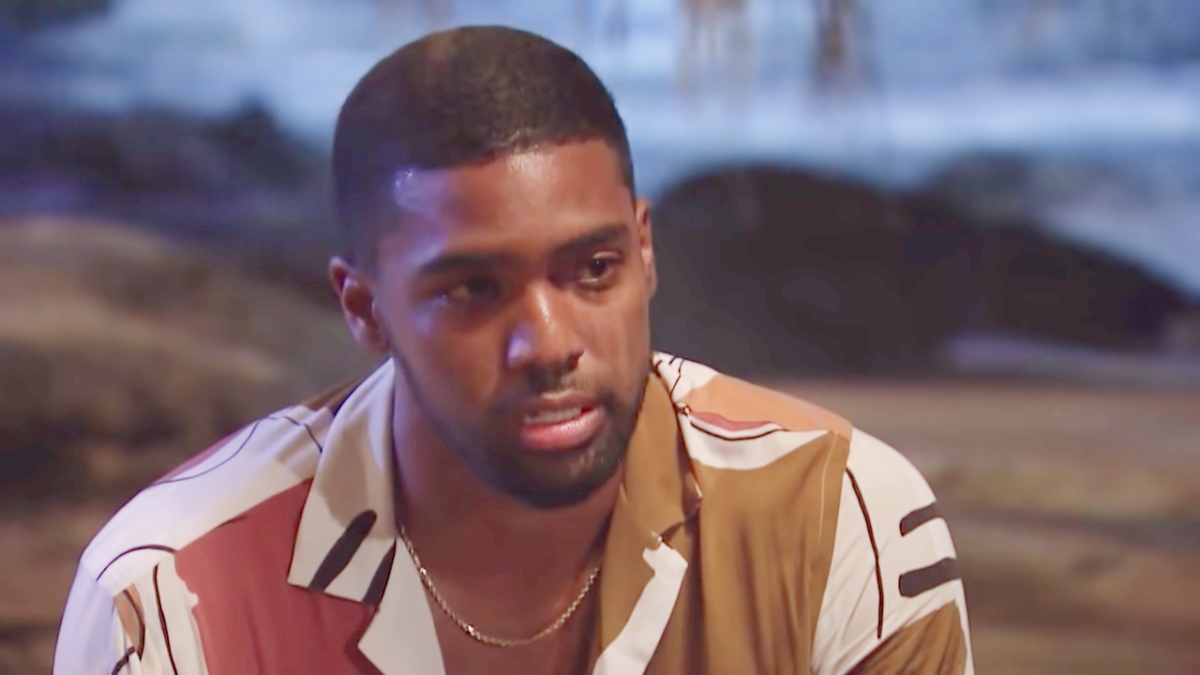 BIP spoilers: Ivan Hall hotel drama may not have involved Chelsea Vaughn after all — Here’s what happened 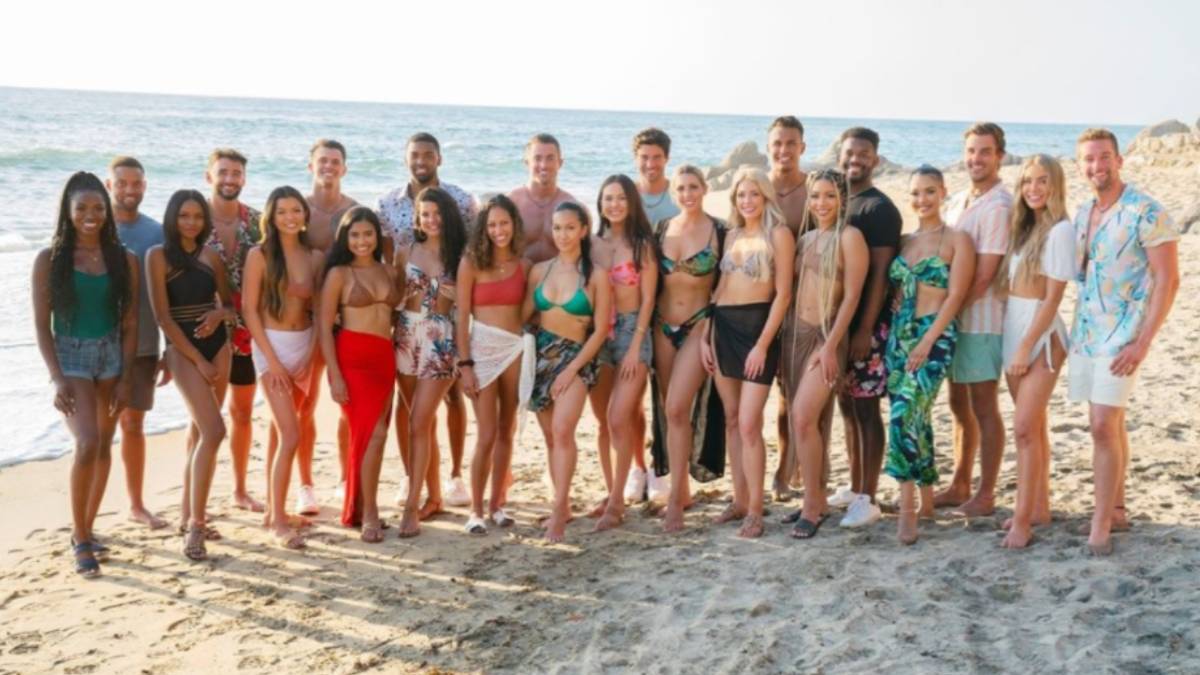