Arie Luyendyk Jr. and Lauren Burnham got married on January 12, 2019, in an amazing Hawaii wedding that is now being shared on social media. Now, about 10 days after the wedding, the couple has been spotted on a Maui beach, soaking up the sun.

The couple was spotted walking together, enjoying both the sun and some refreshing drinks. Lauren’s small baby bump was somewhat visible, as she wore a long white dress, covering up what appears to be an orange or pink bathing suit.

It’s possible that the couple is staying in Hawaii for their honeymoon given the long flight and Lauren’s pregnancy.

While Arie has become one of the most hated Bachelor contestants for dumping Becca Kufrin after proposing to her, telling her that he couldn’t stop thinking about Lauren, he seems to have moved on without a care in the world

Not only did he explain himself to GQ in May of last year, but he also got married a year after his season of the Bachelor started airing. It was in the fall that he and Lauren announced they were expecting their first child together.

And even though he’s on his honeymoon, Arie couldn’t help but go on Instagram and give some advice to fellow Bachelorette contestant, Kevin Wendt.

Kevin found love with Astrid Loch on the 2018 season of Bachelor In Paradise and it seems that they have moved into a new place together, as they spent the weekend installing new floors.

On Kevin’s Instagram post of the process, Arie responded that Kevin should enjoy this, as this is the stuff that’s important in a relationship.

“That’s the stuff that matters most… enjoy it brotha,” Arie wrote on the post.

Even though Arie is enjoying his new life as a married man with a pregnant wife, he still has time to give some advice to other Bachelor contestants. How sweet.

The Bachelor airs on Mondays at 8/7c on ABC, where viewers can follow Colton Underwood’s journey to find love. 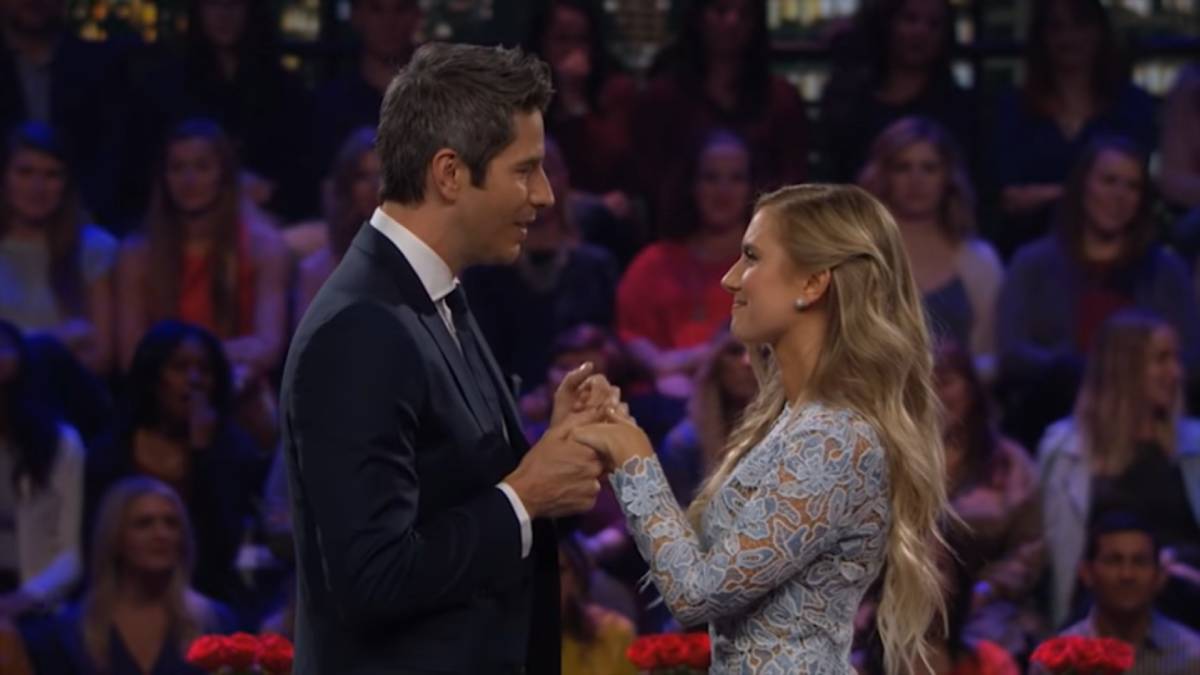