Last night on Black Ink Crew: Chicago, Ashley Brumfield finally let her husband Don have it with both barrels after months of separation. Don was trying to smooth things over with Ashley by giving her flowers but that wasn’t nearly enough after being cheated on multiple times.

He set up a special ceremony with the help of Phor and Nikki so that he could “rededicate” himself to Ashley. Of course, he made sure to throw in the Party City shoutout, because he couldn’t have set up the ceremony without their help either.

The stage was set with several pictures of Ashley and Don together. He also brought along some flowers, but Don was looking pretty casual in a t-shirt and shorts.

When all the tiki torches were lit, Phor let Nikki know that it was time to bring Ashley up. Pretending she had to use the bathroom, Nikki asked Ashley to come with her. Rather than heading for the ladies’ room, she led Ashley to the area where Don planned, in as romantic of a way as he could muster, to recommit to his wife.

Don gave Ashley a beautiful bouquet of what look like grocery store roses before telling her that he just wants to get back to where they were before he stepped out on her (again), telling Ashley, “I just want my wife on my side.”

Ashley let Don know that she appreciated the gesture but that it would take a lot more before she was able to forgive the things he had done. She even told Don that in the past she would “jump back into his arms” but that clearly didn’t work because he was still cheating.

That certainly wasn’t what Don Brumfield had planned or how he imagined it would turn out. And while Ashley’s outburst was definitely extra (Did she really need to chase him down and scream at him to beg her?) it’s totally understandable that she might not want to reconcile right away or ever.

After all, Don did cheat on Ashley multiple times now. She confronted the most recent woman earlier in the season and learned that she had an ongoing relationship with Don, not just a one time fling.

That was the last straw for Ashley, who learned last year that Don Brumfield had a secret child with another woman after he cheated on her last time.  Of course, he probably will end up begging her to take him back and eventually, she’ll probably give in. 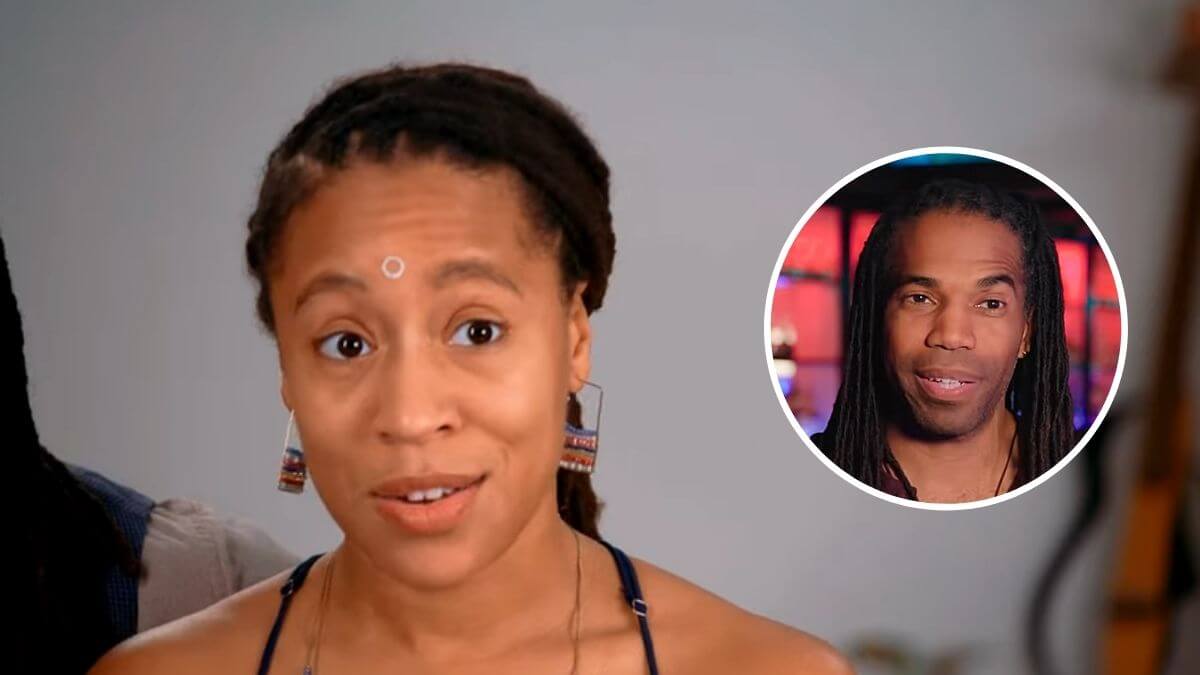