Are Kim Kardashian and Kanye West back together? That’s the question many fans of the couple are asking after Kim’s recent Saturday Night Live hosting gig.

The high-profile couple spent months dodging split rumors before Kim filed for divorce earlier this year. Since their divorce announcement news, Kanye and Kim have supported each other on various projects.

This summer, Kim was on hand to support the rapper at a listening event for his album, Donda. While Kanye was by her side in the days leading up to Kim’s big SNL hosting debut.

The recent appearances together and support for each other has the rumor mill buzzing that Kimye may have reconciled. Let’s take a look at the clues indicating Kim and Kanye are once again a couple.

What are the clues Kimye may have reconciled?

Kanye was front and center to watch Kim give her opening monologue on SNL.

According to PageSix, the rapper left the audience when the monologue was done to head backstage to support Kim. The exes were also reportedly laughing together, making eyes at each other, and waving when apart during the filming of the NBC show.

Although the KKW Beauty founder dissed her ex a few times during the Saturday Night Live show, Kanye was fully aware of all the jokes. A source close to the former couple revealed to US Weekly Kanye helped Kim coordinate her outfits and create the perfect jokes for her SNL stint.

Kim and Kayne have been hanging out in Los Angeles without their four kids, North, Saint, Chicago, and Psalm West. Plus, Kim still goes by the last name West professionally. It’s not as though she needs the last name to hype her brand.

You Might Also Like:  Kourtney and Kim Kardashian are searching for Khloe Kardashian’s next boyfriend so she can be ‘in the mix’
Sign up for our newsletter!

They have yet to finalize their divorce, too, but that could be for various reasons other than reconciliation.

Should fans expect a Kim and Kanye back together announcement soon?

Despite some clues that the former couple, known as Kimye, are back together, an announcement likely isn’t coming any time soon.

An insider close to Kanye and Kim revealed they will always support each other for the sake of their children. They also have mad respect for each other professionally, which means collaborations will always be a thing.

On the final season of Keeping Up With The Kardashians, Kim Kardashian West admitted that she loved Kanye West but needed more from him. It’s become pretty clear since she filed for divorce that the love is still there. However, the love she has for him is more platonic these days.

Do you want Kanye and Kim to reunite? What did you think of Kim hosting Saturday Night Live?

Should Kim Kardashian be the next Bachelorette? Some fans think so after knockout SNL performance

Kim Kardashian and Kanye West’s kids want them to ‘stay together,’ according to Ye
Related Stories 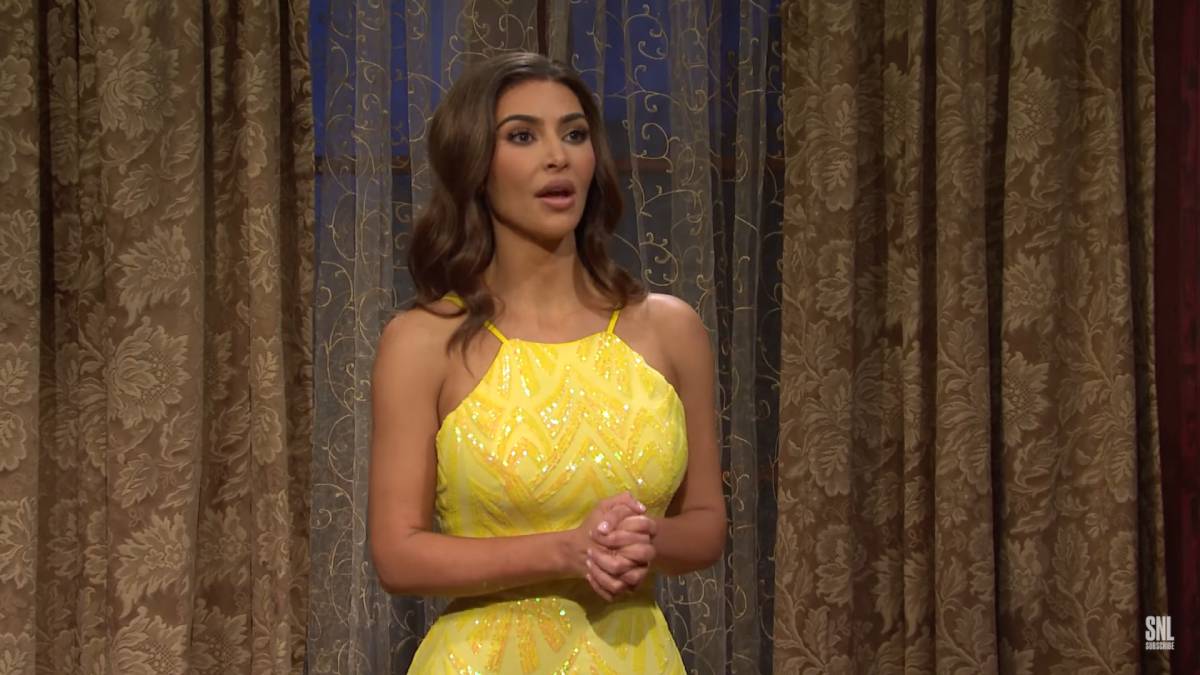 Should Kim Kardashian be the next Bachelorette? Some fans think so after knockout SNL performance 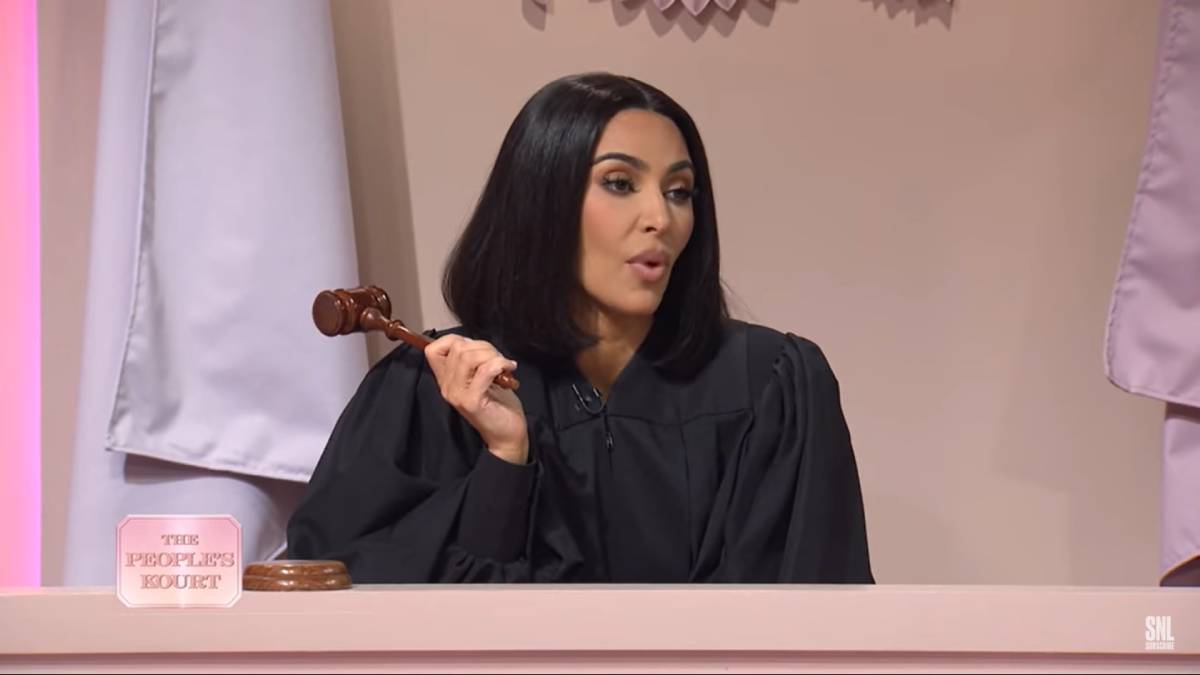