On the latest episode of 90 Day Fiance: Before the 90 Days, Angela and Michael visited a fertility doctor in the hopes that the pair would learn they actually could have a baby together. As the pair get more desperate to procreate, those watching the show have been watching in horror and now, the quest for Angela and Michael to have a baby has birthed a number of memes and jokes as viewers can’t believe what they are seeing.

It all started in the doctor’s office, when she asked Angela about her last period. For the record, Angela said it had been seven months, which means she’s likely in the throes of menopause but that still didn’t stop her from trying to bear Michael’s spawn.

When was your last period Angela #90DayFiance pic.twitter.com/zUwVIXZXRZ

Angela "I had my last period 7mths ago" more like 7 yrs ago #90dayfiance pic.twitter.com/NvJvU9TMkj

And despite Angela’s apprehension. she decided to go ahead with the ultrasound of her uterus. The doctor exclaimed that Angela’s uterus was free from fibroids but this is what 90 Day Fiance: Before the 90 Days viewers saw:

What Angela’s uterus look liketo me on the monitor. #90DayFiance #90dayfiancebeforethe90days pic.twitter.com/BoniPL7VXZ

They Found a Whole Pack of Marlboro Reds in Angela's Ovaries #90DayFiance pic.twitter.com/BGAJodYwTO

#90DayFiance what the examination found in Angela pic.twitter.com/huqwtSO8TL

When it came time to check her ovaries, the doctor was able to find one egg. We’re not sure if that one egg is scrambled or if it’s viable at all but again, the Before the 90 Days viewers just couldn’t help themselves from commenting on it.

Dr: Angela, I found an egg in your ovary. We’ll just dust it off. #90DayFiance #90dayfiancebefore90days pic.twitter.com/siEyd0cOqF

Some couldn’t help but imagine what a baby from Angela and Michael might look like. And if you’ll take a look at the name on this next meme, it seems that “Angela’s dusty egg” has inspired a name change.

There have also been jokes made about Michael’s intentions and why he may still be entertaining Angela.

As well as a few comments about Angela’s age and how old she really looks.

So while Angela is looking to her daughter to possibly borrow an egg and carry on Michael’s family name, most 90 Day Fiance fans have this to say about any dreams of getting pregnant:

Angela needs to go find her an older guy that already has children and Michael needs to find him a younger sponsor who is still within baby making age. Both need to let go of this pipe dream #LetItGo @TLC #90dayfiancebeforethe90days #90DayFiance pic.twitter.com/25T2Gxn1vP 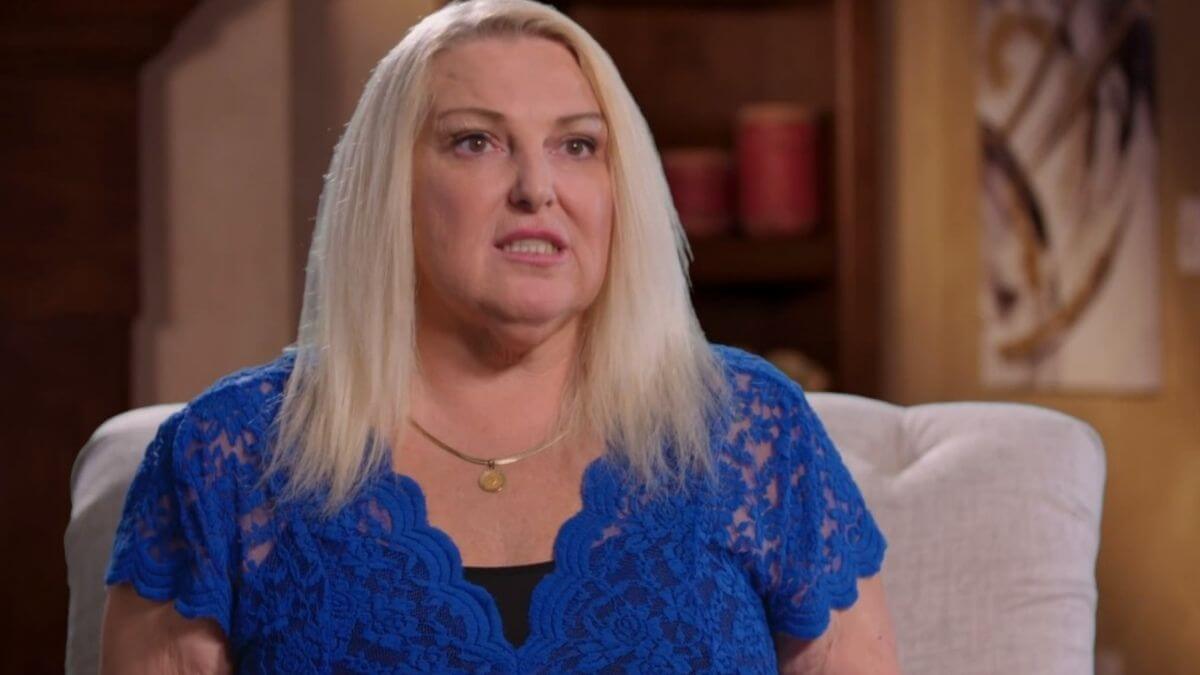