Ami Brown is seen preparing for a critical health check-up on this week’s episode of Alaskan Bush People.

The scenes, filmed earlier this year, come after she battled cancer last year before being given the all-clear by medics in December.

But the Browns told Monsters and Critics in an exclusive interview at the start of this season how Ami still has to get scans every three months.

Her health issues were the main reason the family did not return to Alaska, after doctors told them she should stay in the lower 48 in case she needed more treatment.

Billy Brown told us: “The doctors were quite emphatic that we couldn’t go back there, it was just too hard to get her to…to set up something she would need if something happened, and we also have to go in every three months now to get CAT scans and CT scans.”

As shown in our clip, Matt Brown then gets turned into “B Man” by brother Gabe and sister Bird to help fix the hives.

The episode description reads: “Ami prepares for a critical doctor check-up, but Billy has concerns about progress on the homestead while they’re away.

“A rogue bear destroys Bam’s new beehives forcing the kids to rebuild the hive and save the bees before it’s too late.” 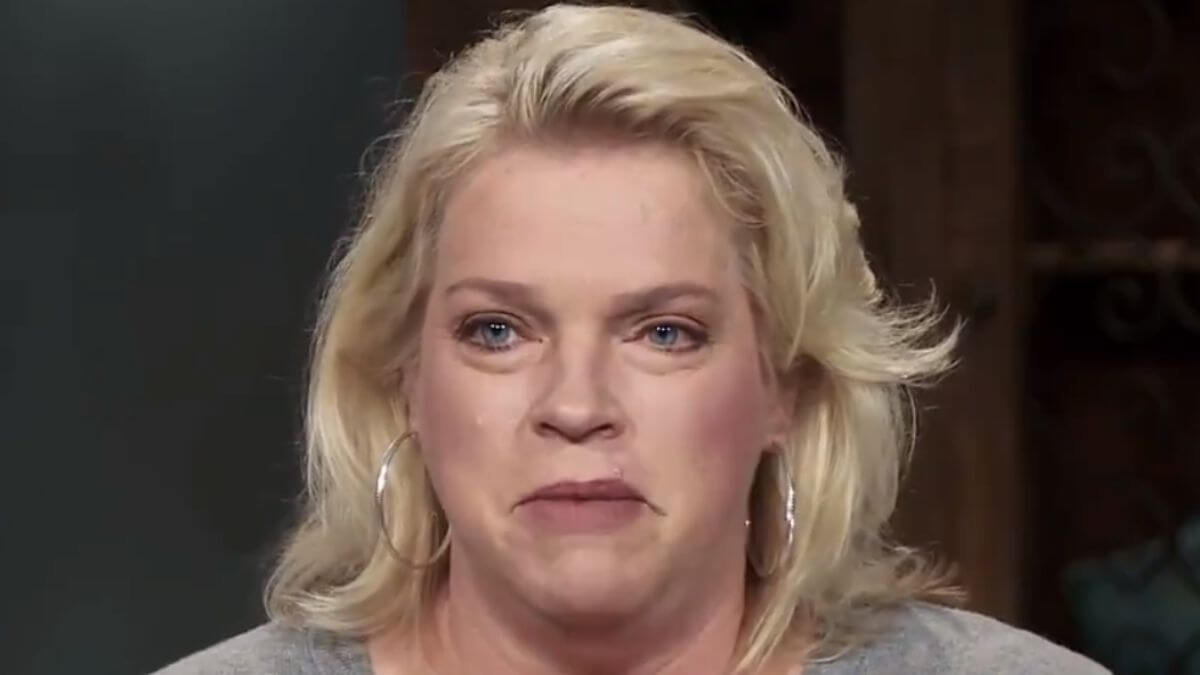