Alayah Benavidez was named Miss Texas 2019 before coming on The Bachelor, and it’s a title she holds near and dear. It was something that came up during tonight’s episode of the show, as Sydney Hightower decided to bring Alayah up to Peter Weber.

Sydney claimed that she had a hard time reading Alayah, hence making her seem fake. She told this to Peter, saying that the pageant girls knew how to turn on the fake smiles for the cameras.

This comment caused Peter to question the women about their intent to be on television.

Alayah claimed that she showed several sides of herself to Peter, more than her pageant side. Apparently, she’s kind, approachable, and inspiring.

She strives to make a difference in people’s lives through the Read the Way program, which is a program that benefits literacy programs in schools.

This is a cause that is near to her, as she was diagnosed with dyslexia. While she was told to deal with this disability, she decided to work harder and prove she could do the same things as other students.

She’s currently planning on getting a Ph.D., becoming an Ivy League professor, and a published author.

Alayah has posted several photos of her experience at Miss Texas before she filmed The Bachelor. In fact, she shared that she passed on the crown back in September after carrying it for a year.

This was around the time she was to film The Bachelor.

During tonight’s episode of The Bachelor, Alayah was upset with Sydney talking to Peter about her. She felt everything about her life was questioned, and her integrity was highlighted.

After a conversation with Peter, she told the cameras that she felt so much better and felt their connection was strong.

The Bachelor airs Mondays at 8/9c on ABC.

Tammy Ly gloats about Victoria P getting booted from Bachelor in Paradise, calls it ‘Justice for Alayah’ — Here’s why

Bachelor in Paradise cast: Here’s which Bachelor Nation stars are looking for love 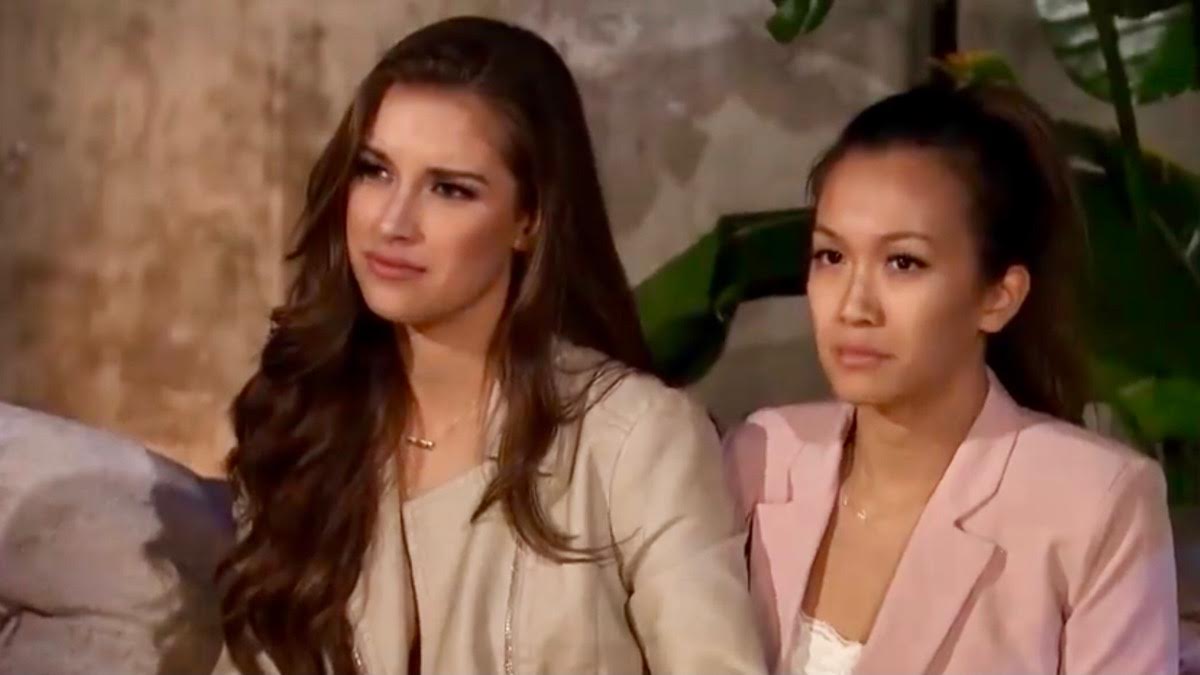 Tammy Ly gloats about Victoria P getting booted from Bachelor in Paradise, calls it ‘Justice for Alayah’ — Here’s why 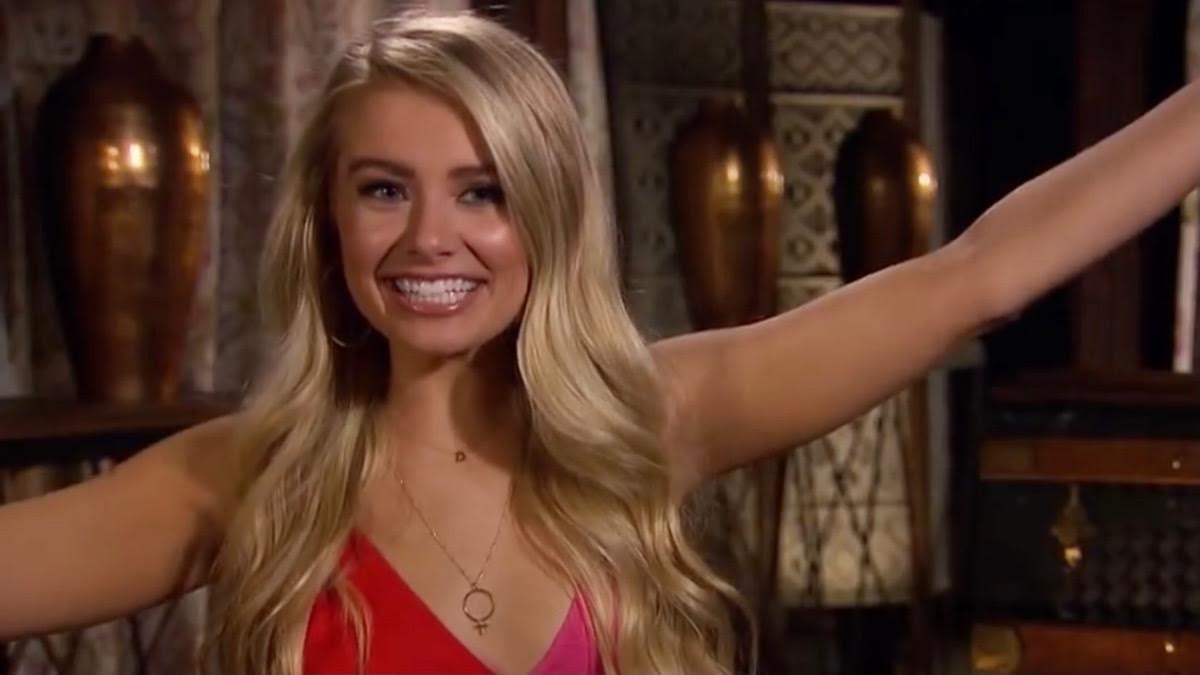