Raiven Adams from the Alaskan Bush People has no problem airing out her grievances with fans who continue to ask her personal questions regarding her relationship with Bear Brown.

The Discovery Channel star took to shaming a fan on TikTok who decided to ask, “does his dad get to see him? He’s beautiful.”

In a snappy comeback, Raiven posted a video as she mimed the words to Pandemic Problems. Below she wrote, “When he posts photos with his child, and I still get these questions.”

The question she was responding to said, “Does his dad get to see him?”

Raiven wore a green silk dress as she openly mocked the absurdity of the fan’s question.

Raiven showed off her fashion skills in a light pink ensemble in a separate video while jamming to a remix.

She nodded her head along to the statement she wrote below, which read, “When I hear people talking about my life they know nothing about.”

The Alaskan Bush People star is no stranger to being asked a barrage of questions surrounding her relationship with Bear.

The young mother recently shared that the couple had reconciled after breaking up for a third time back in April.

In early August, Raiven took to her TikTok to share that she and Bear had decided to give their love story another go.

Raiven shared a video taken out in the woods of North Star Ranch that featured her one-year-old son and Bear. She wrote, “Just live the best life we can not everything is meant for you to understand.”

In the background, Bear could be seen throwing River up into the air and catching him. Raiven just waved to the camera as she walked off to join her son and boyfriend.

The Alaskan Bush People star just shared a heartwarming video of her dancing joyfully with her son. Raiven held River close as they boogied to a fun tune.

A new season of the Alaskan Bush People just started

On Sunday, September 19, the newest season of the Alaskan Bush People dropped on the Discovery Channel. The episode was centered around Billy Brown’s last few weeks working on the mountain.

Sadly, Billy passed away in February, and the family has been trying to move on ever since. North Star Ranch was also affected by a massive wildfire, and the Browns have had to start from ground zero.

Bear is trying his best to learn from the lessons his father taught him about family. Raiven and Bear seem to be working together and looking forward to their future.

Alaskan Bush People fans can be sure they will be kept updated on all of Raiven’s run-ins with fans on her social media, and she will not be holding back if she doesn’t like a comment or two.

The Alaskan Bush People airs Sunday at 8/7c on Discovery.

Alaskan Bush People: Raiven Adams reveals if she is coming back to the show 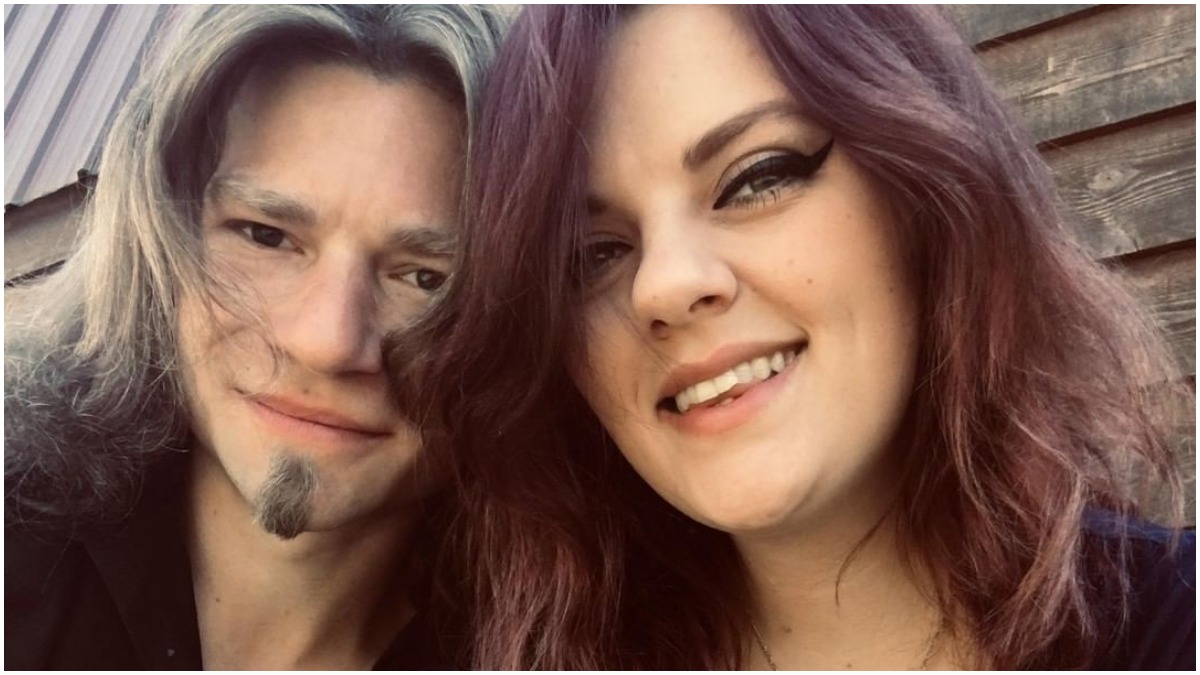 Alaskan Bush People: Raiven Adams reveals if she is coming back to the show 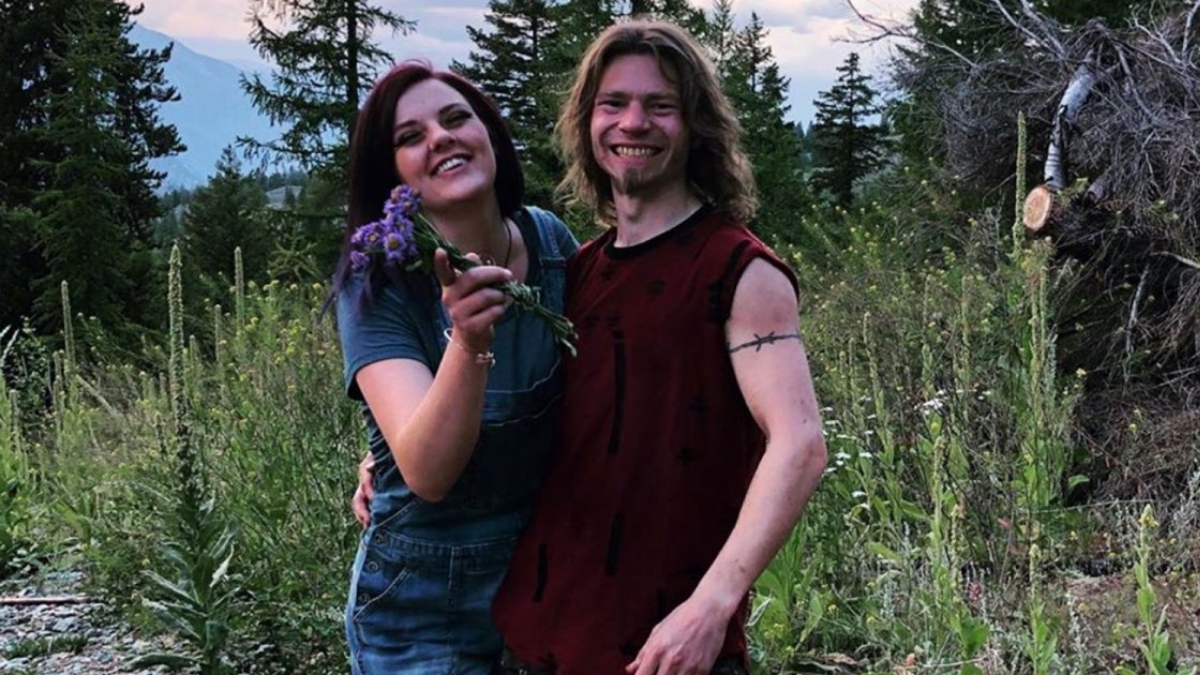