Alaskan Bush People fans are living through the death of Billy Brown right now on the hit reality series.

Bear Brown said that he is not watching the season with the rest of the world right now, but he plans to watch it one day.

He lived through the death of his dad, and seeing it on TV right now wasn’t something he could do.

However, he has opened up about something his dad left for him, something he will carry with him forever.

Bear Brown reveals what Billy left for him after his death

Bear Brown said that his dad Billy left behind a lot of treasures for his family members.

Bear spoke to Hollywood Life about what Billy left for him.

“I have one of dad’s old rings,” Bear said. “I carry it in my pocket all the time because it is too big for my hand. It is a ring of his that he picked up along the way and he got it from a thrift shop years ago.”

“I made jokes to him all the time that I wanted the ring,” Bear continued. “But they were just jokes.”

While that is what Billy left for Bear, he revealed there is something he values even more than that.

“I have my most prized possession of all time from my dad, which is my necklace. He gave this to me a long time ago when I was a kid and I never take it off,” Bear said.

Bear said he might give the necklace to his son one day, but only after he has raised him to have the Brown values to “treat everyone how you want to be treated and to live free and be free.”

You Might Also Like:  Will Alaskan Bush People end after Billy Brown's death? Bear reveals fate of the show

Bear Brown also said recently that Alaskan Bush People will continue on even with the death of his dad, Billy.

“Dad’s legacy was really his dream, but also a dream shared by all of us to have an actual self-sustainable home where we can provide our own food, water, electricity and it can be a secure home for generations to come,” Bear said.

He went on to say,

“Final season in mind? Maybe when I’m like 99 on my deathbed, but then hopefully the show will continue with the next generation.”

“That’d be pretty cool, a literal generational reality show, so a stopping date for me? Nope, as long as everyone enjoys watching it.” 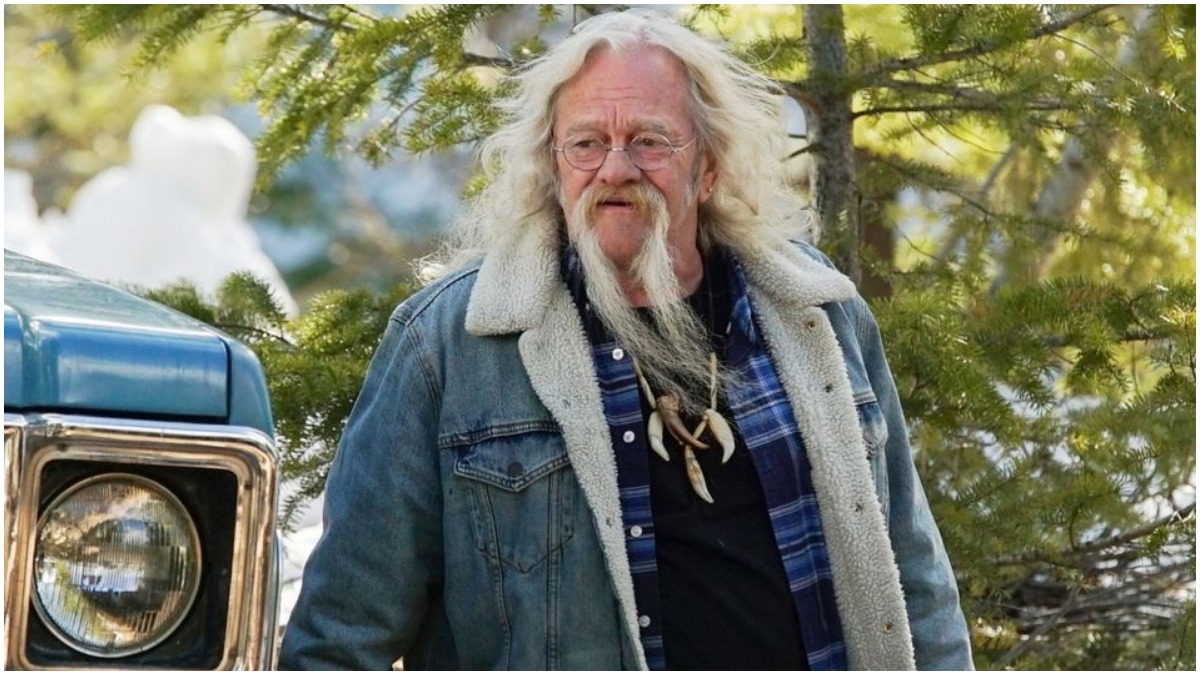 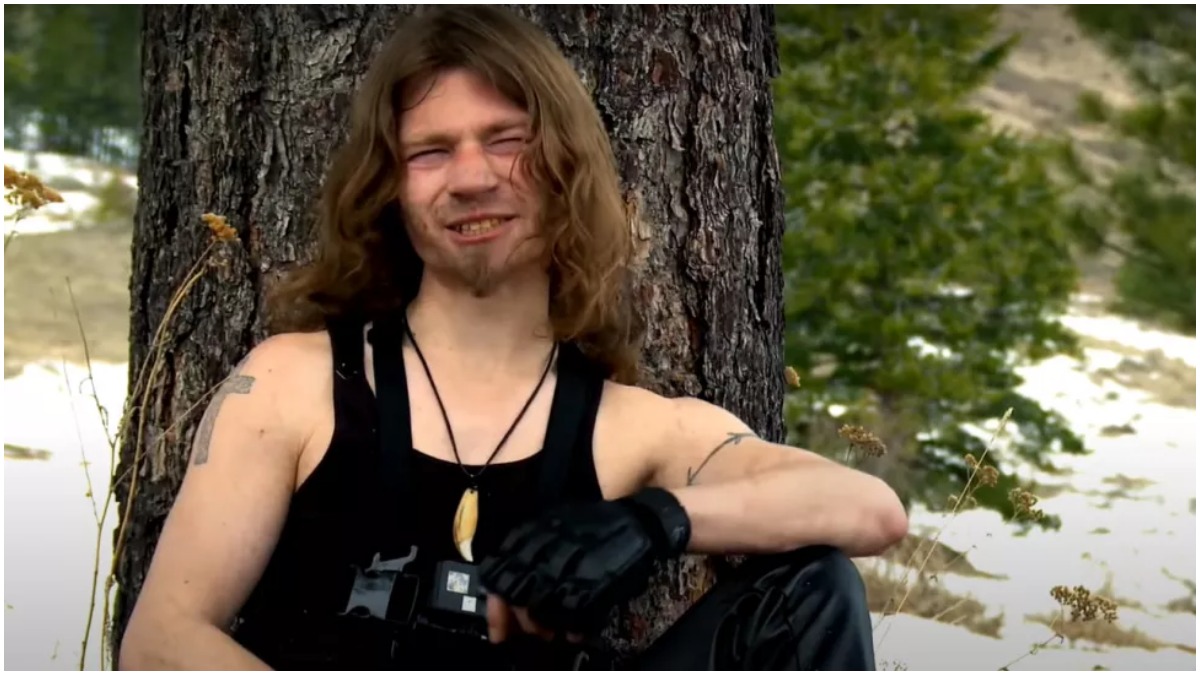