On this Sunday’s episode of Alaskan Bush People, we go skeet shooting with Snowbird (Birdy) and Gabe to see who can actually hit a moving target and who can use a bit more target practice when it comes to hunting fowl and land animals for a holiday feast.

It’s not surprising that Gabe appears to be the superior shot to his sister Birdy, a bit of a free spirit who loves animals like goats, peacocks and cats and seems out of place in the hunt, to begin with. But to her credit, Snowbird says, “let’s do this.”

In a separate interview in our exclusive clip below, Birdy says of this target practice with brother Gabe: “I’m really looking forward to the upcoming celebration, especially because when we celebrate something, we do it together and so that’s the fun part.”

Being generous in his comments to Birdy, Gabe says: “Get ready, skeeter…okay sis, we are one for one on missing.”

Noting the importance of preparing for this hunt, Snowbird says: “I hope we hit more on the hunt than we do now.”

In the confessional, she says, “When you’re trying to do so much and get so much done, it’s easy to lose track of the big picture and that’s why it’s important just to every once a while just stop, look around, you know. Smell the fresh air… remember where we are, you know. That it’s not about the work… it’s about the freedom.”

Gabe is back with the rifle. “Yeah I’m locking and loading… okay.”

Teasing him a bit, Snowbird says: “Okay we all go hungry if you miss, everybody starves!”

But of course, Gabe nails it and says: “That’s a direct hit!”

Happy her brother has these sharpshooter skills, Snowbird says: “One for Gabe!”

A bit gloat-y and happy he is doing so well, Gabe says: “So I’m the only one with a point so far?”

In a separate side interview, Gabe explains the nature of the practice and why they are preparing and says: “We’re gonna go pheasant hunting. It’s not like ducks and it’s not like deer. It’s not like anything I’ve ever hunted before… but I could not be more excited. Nothing’s gonna stop us from having fun. We’re making new traditions because we’re in a new land. This is like a new chapter to our lives.”

The two continue to shoot as Gabe salutes Snowbird who to her credit is trying hard, and who reminds him she is not a “girl” but a woman.

Noting the value of the target practice, she says: “If we have something to celebrate it’s always cool to go out and actually get the food. especially like Thanksgiving.”

The Browns are all about shared experiences and DIY. She adds: “I love the feeling of coming home with a fresh kill and like providing for everyone. That’s what I love about the hunt. It just always makes it just extra special.”

On the last Alaskan Bush People episode “The Wolfpack vs. the Wolf” the Browns found a dangerous predator stalking their ranch. Birdy continued fine-tuning her new domicile called the Birdhouse while Gabe is putting the finishing touches on his love nest at the Brown Star Ranch for his new love Raquell up in the family barn, above the livestock.

Let the interior decorators of the wilderness submit some decor tips stat. Make sure to stock up on air fresheners or potpourri, Gabe!

Tune in to see what bounty falls from the sky in the Family Target Practice episode of Alaskan Bush People on Sunday.

Alaskan Bush People airs on Sundays at 9/8c on Discovery. 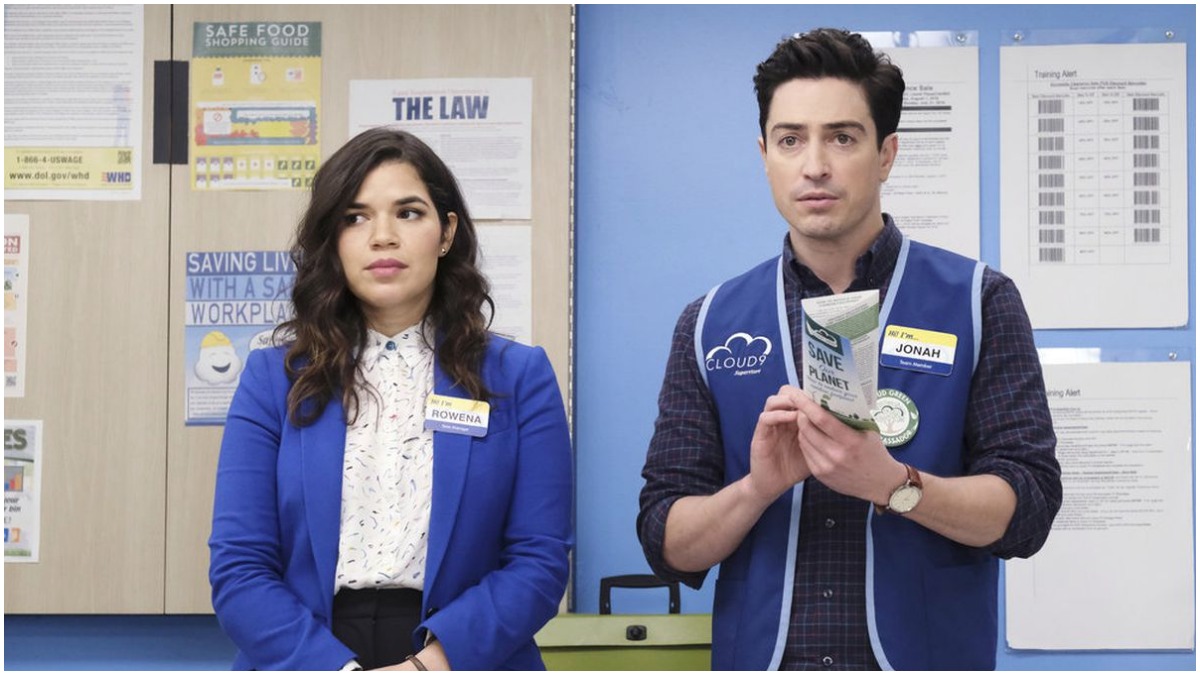 Lisa Barlow sees Jen Shah in a ‘totally different way’ than her castmates, says she is ‘misunderstood’
RELATED POSTS