Yara Zaya and Jovi Dufren are getting married soon on 90 Day Fiance, and in the next episode, we’ll get to see her picking out the perfect wedding dress.

And knowing Yara, she’s not going to be wearing anything traditional or modest.

Check out one of her potential wedding dress picks as she talks to Jovi’s mom about their wedding plans in this 90 Day Fiance sneak peek.

Yara shows off all her curves in revealing dress

As the clip begins, Yara says, “I”m ready” before walking out of the dressing room in a gorgeous dress that certainly doesn’t scream “wedding!”

It’s off-white and sparkly, clinging to every curve. So when she asks Jovi’s mom, “Do you like it?”, it’s pretty clear that she’s trying to be as polite as possible in order to not offend her future daughter-in-law.

So after Yara asks Gwen if she likes it, she says, “That’s Vegas-y.”

“I think it’s… the slit’s too high but it’s a pretty dress. It fits you very well,” she continues as the awkwardness builds.

Then, Jovi’s mom wipes away tears, prompting Yara to ask her why she looks so sad. It turns out she’s feeling a little bit sentimental because her son is getting married and we already know these women don’t agree on how the nuptials should go down.

But Yara tells her, “It’s not today,” before telling her to hold her tears for the actual wedding day.

It’s not about you, Gwen

That’s when Gwen points out that she won’t be there to cry over her son’s wedding because she’s not invited.

That’s been a point of contention between Yara and Jovi’s family because they want to be there to celebrate this huge milestone. On the other hand, Yara wants to just go to Las Vegas with Jovi and get married to him quietly, without all of the chaos of his family.

Of course, she’s said that her wish to have a simple wedding has more to do with the fact that her own family can’t be there.

But seeing Gwen so sad about not being there for her son’s big day is starting to make Yara feel guilty. Not to mention that Jovi’s mom has been a huge supporter and friend to her when Jovi is off on work trips.

That seemed to melt Yara a bit, to the point where she ended up invited Gwen to head to Las Vegas for the wedding.

The two women have begun to bond and even agreed on a wedding dress, which was a bit less revealing than the first one she tried on but still showed off every curve.

It seems that Yara is turning a corner with Jovi’s family and they just might all get along after all. This is great news considering it wasn’t long ago that the family literally had a conversation where they wondered if Yara would steal from them.

Now that Yara is expecting Gwen’s grandchild, she seems to be warming up to the Ukrainian bride.

Check out this 90 Day Fiance sneak peek below and be sure to tune in to see how the wedding planning works out. 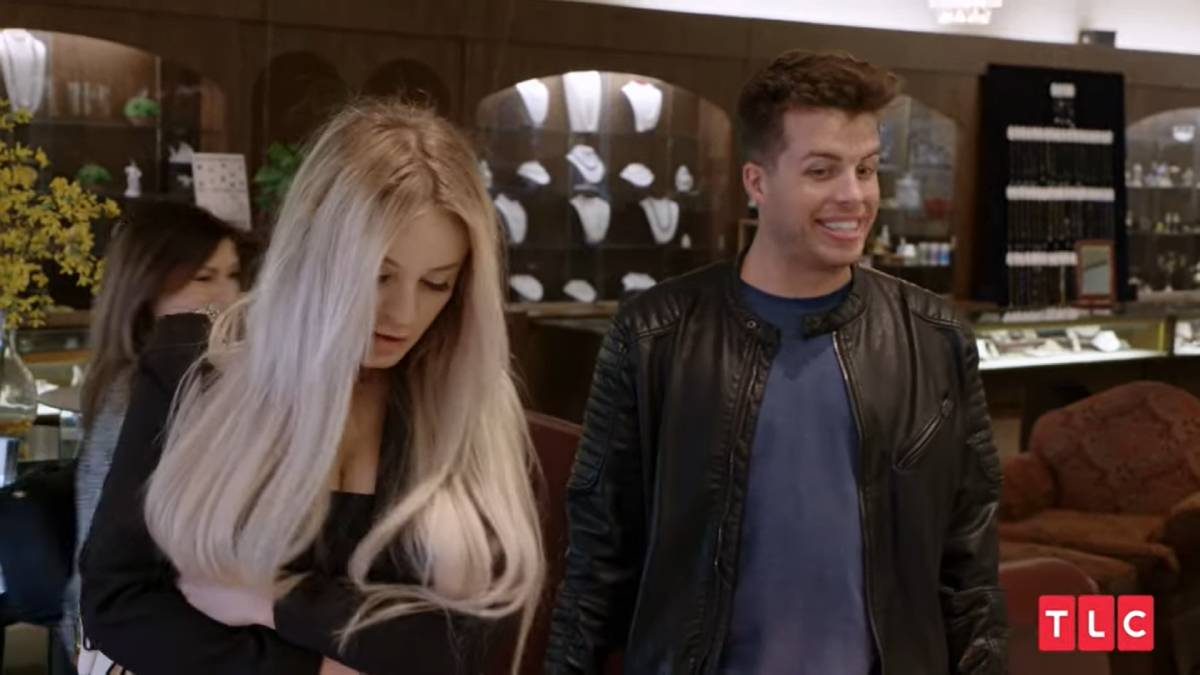 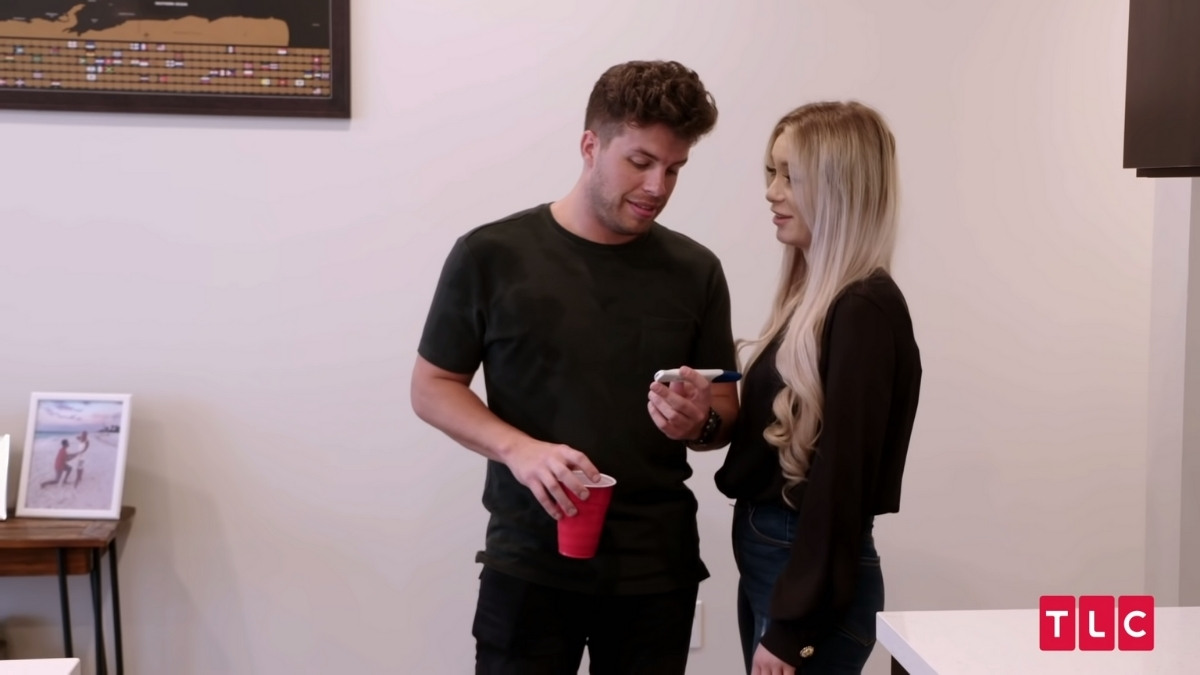